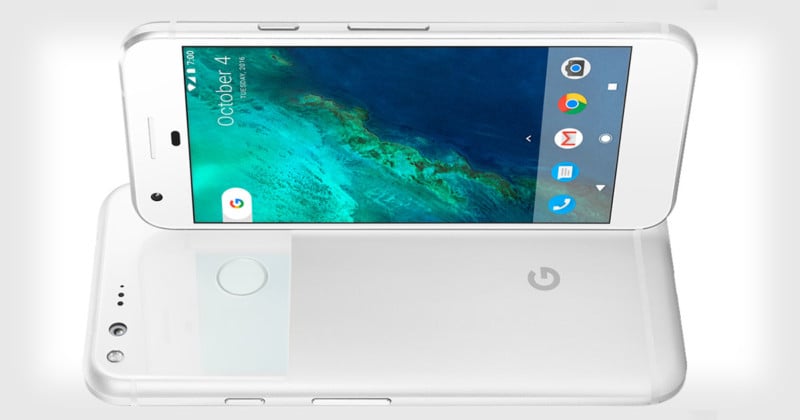 Watch out iPhone: Google wants to be the smartphone camera champ. The company just announced the Pixel and Pixel XL, a pair of new smartphones that puts a huge amount of emphasis on photography.

Developed in-house, the phones pack what Google boasts is the “best smartphone camera ever.” The sensor and camera reviewing lab DxOMark seems to agree: they’ve given the Pixel’s 12.3-megapixel rear camera a score of 89, the highest ever awarded to a smartphone camera.

By comparison, the iPhone 7 scored a 86. Here’s what the mobile leaderboard looks like now over at DxOMark:

“Simply put, the Pixel raises the bar for what is possible with a smartphone camera,” DxOMark writes in its review. “Image quality continues to improve, and the increased use of HDR+ to render scenes that have previously been difficult for small sensors such as those in smartphones broadens what is possible with these ubiquitous devices.”

“While we have reviewed other smartphone cameras that matched the Pixel’s numbers in a few categories, the Pixel is uniquely capable of capturing outstanding images under a wide variety of conditions, and is also among the best we have tested for video capture.” 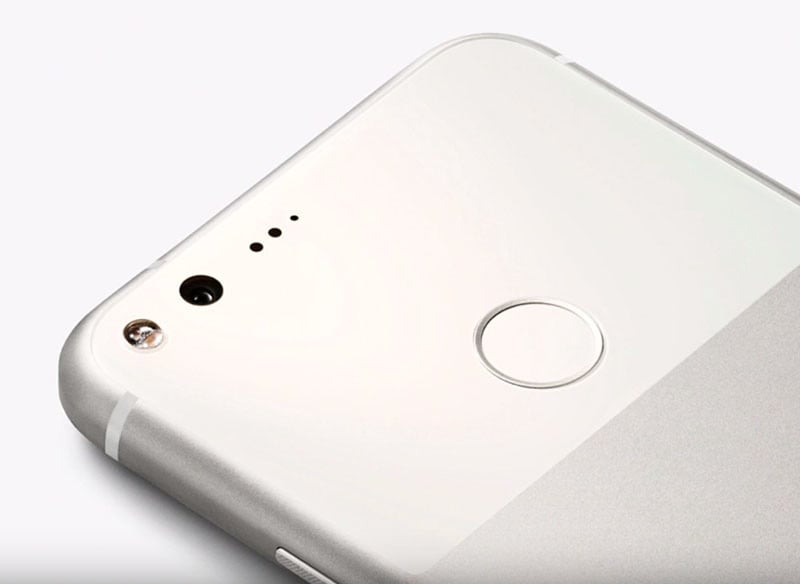 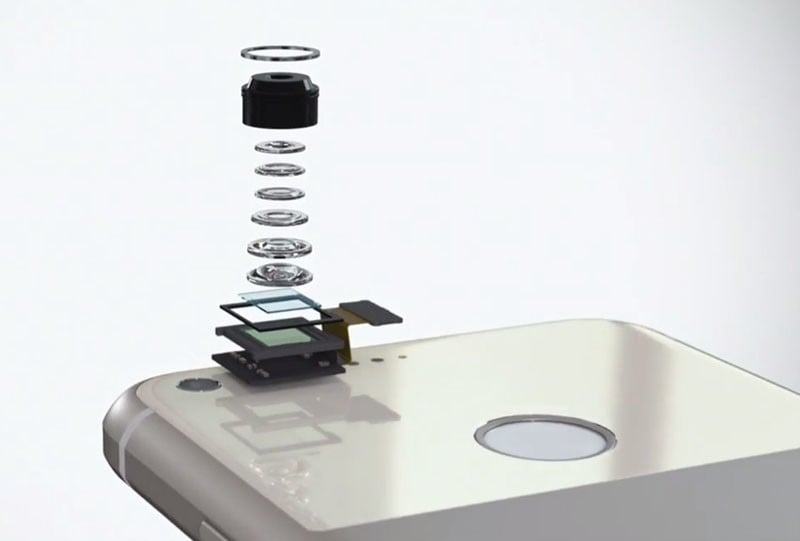 Another strength of the Pixel camera is that it has an extremely short capture time — the shortest Google has ever tested — letting you instantly capture photos with virtually zero shutter lag.

A Smart Burst feature in the camera lets you hold down the shutter for a rapid burst of photos. Once you’re done, Google will automatically select the best shot from the bunch based on things like sharpness.

Here are some official sample photos captured with the Google Pixel camera: 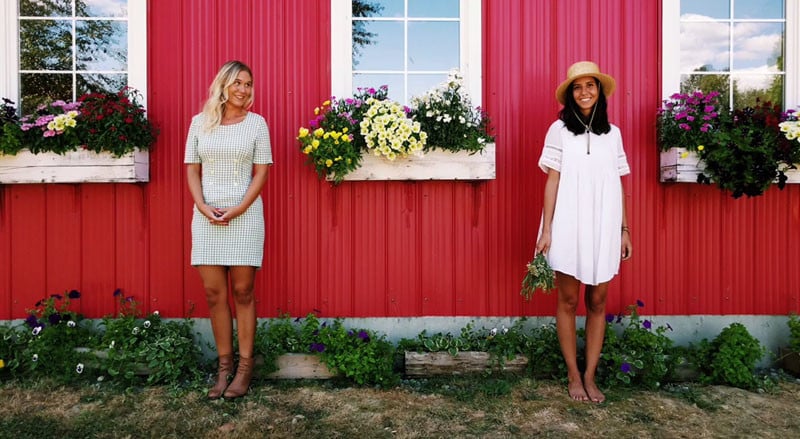 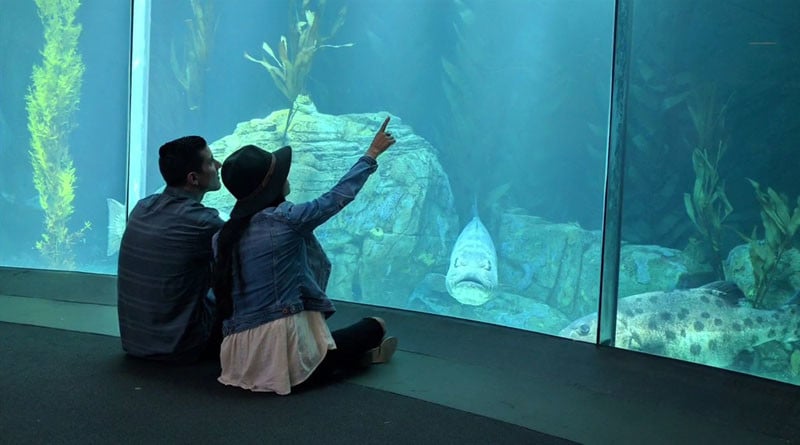 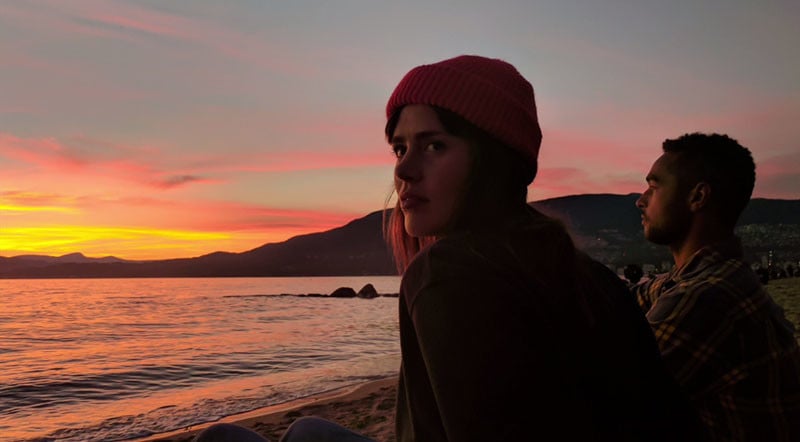 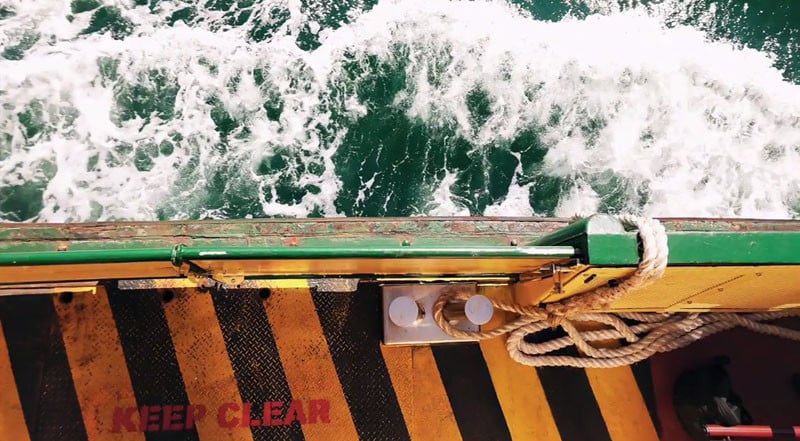 On the video front, the Pixel camera can shoot 4K video at 30fps, 1080p video at 120fps, and 720p video at 240fps. A gyroscope in the phone helps provide image stabilization and rolling shutter reduction while you’re shooting video.

Once your photos and videos are captured, Google has an amazing deal for data storage: Google Pixel owners will have free and unlimited storage of full-resolution photos and videos. Google Photos offers unlimited storage already, but not for full-resolution files. The pain of iPhone “storage full” warnings was the center of Google’s recent ad campaign.

The front of the Pixel and Pixel XL feature 5-inch and 5.5-inch high-res AMOLED displays. Other specs and features of the phone include Qualcomm Snapdragon 821 CPUs, a 3,450mAh battery that charges 7 hours in 15 minutes, a 3.5mm headphone jack, Android 7.1, 4GB RAM, and 32GB/128GB storage.

You can preorder the Google Pixel and Pixel XL starting at $649 and $769 from Verizon and from Google Store today.

The Light in Your Eye: A Deep Dive Into the Art of the Catch Light

This Map Plots the Location of 140,000 Accidentally Geotagged Photos