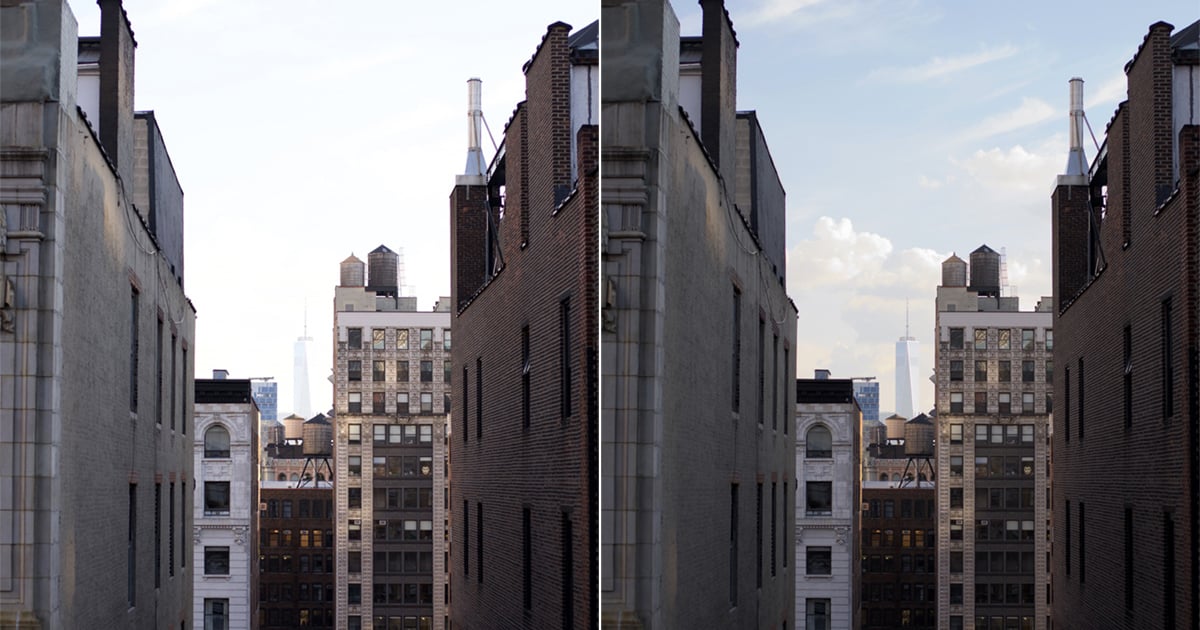 VSCO’s app for iOS is a go-to for many mobile photographers, and this week it’s getting an important update: RAW support. But not just RAW support for your iPhone photos, VSCO’s mobile app can edit RAW photos from your phone and DSLR.

The news broke over on Engadget, who is reporting that VSCO’s latest update finally includes the RAW support the company promised back in October when they published this VSCO Journal entry. These before and after examples show VSCO’s RAW editing capabilities in action, pulling detail out of the highlights and shadows in a way that just isn’t possible with a JPEG: 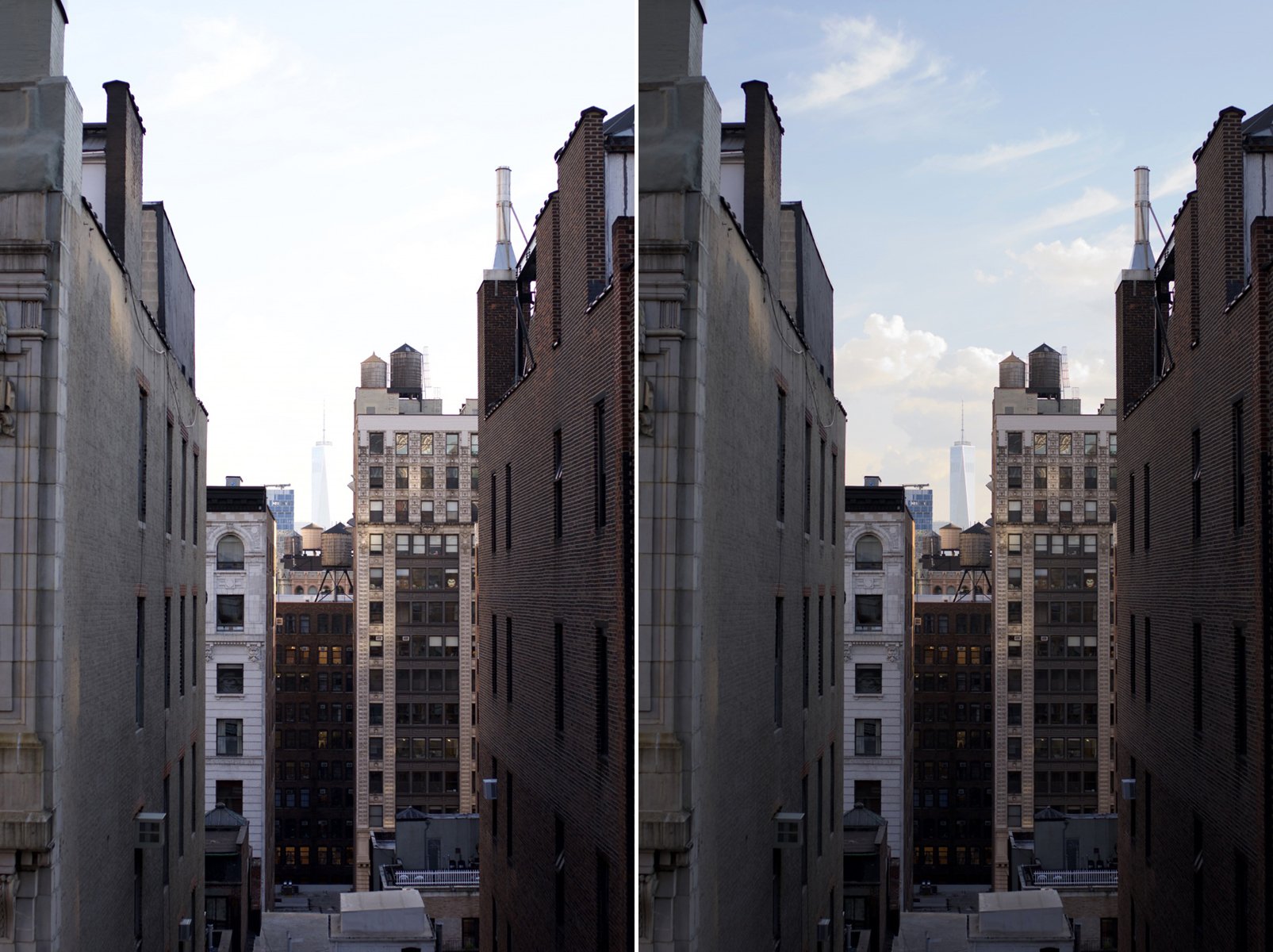 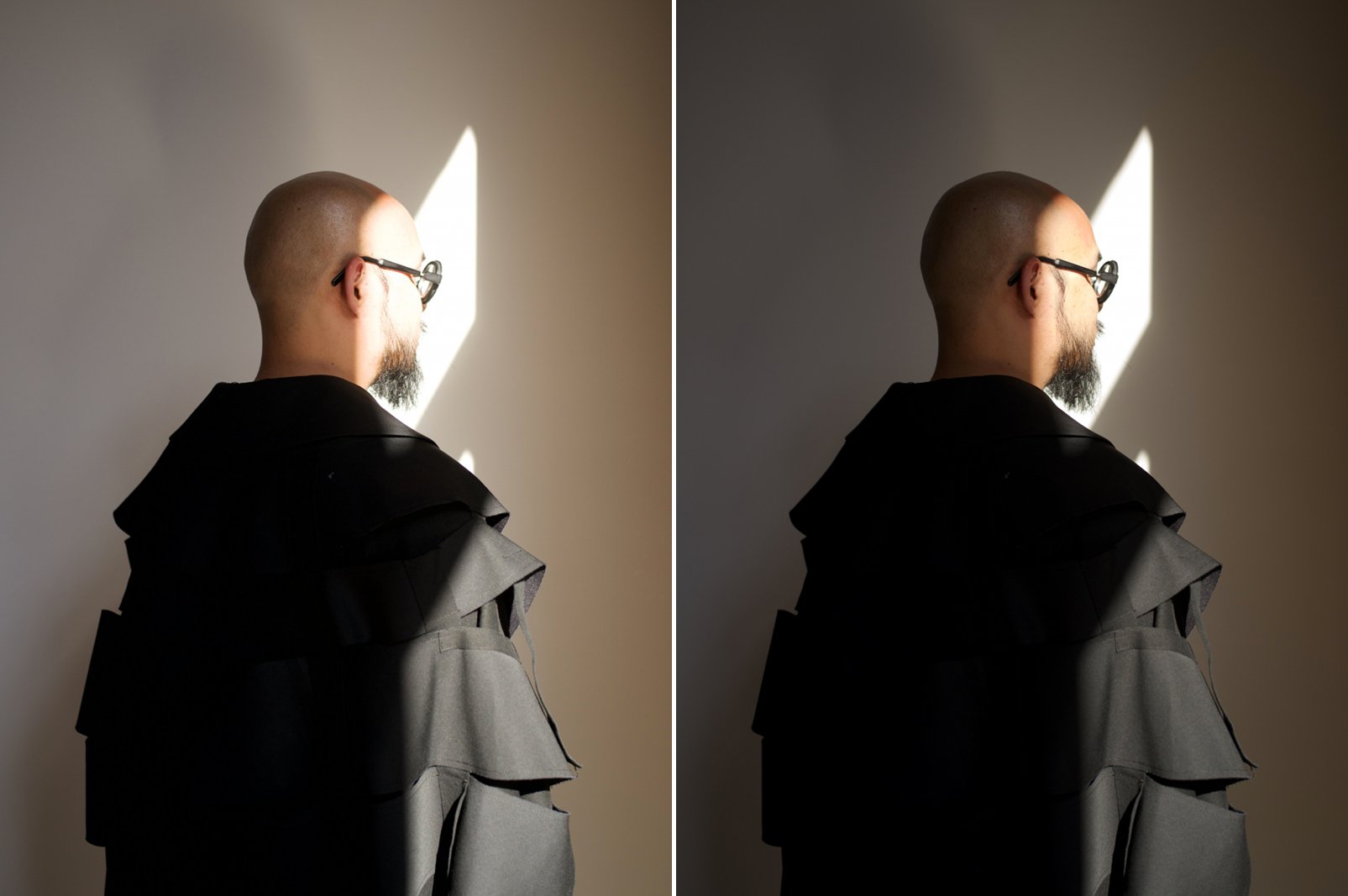 The update, however, is not just about RAW support. VSCO’s newest version also reportedly includes a new machine-learning engine that will help surface more accurate related photos, new and improved search, and a discovery section for showcasing the best of the VSCO community.

To enjoy all of these updates, download the free app here or give your current VSCO app an update.

The Do’s and Don’ts of Memory Cards: Tips for Photographers

Photographing a Double Mastectomy: My Friend’s Fight with Breast Cancer