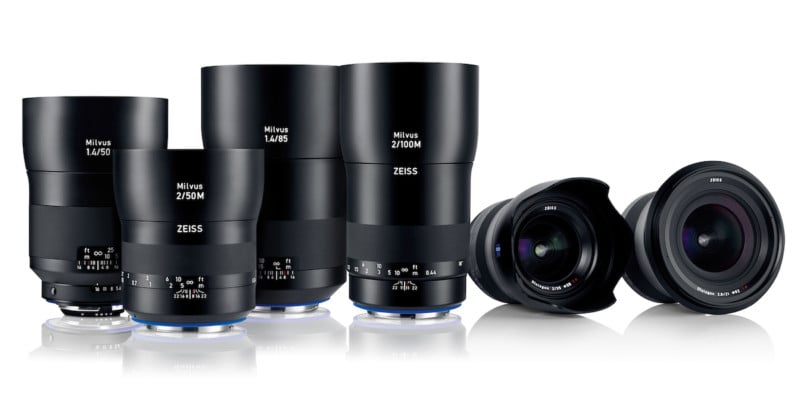 Three new lenses are being added to the Milvus line, and Canon Watch has secured leaked product photos of all three! Check them out below. 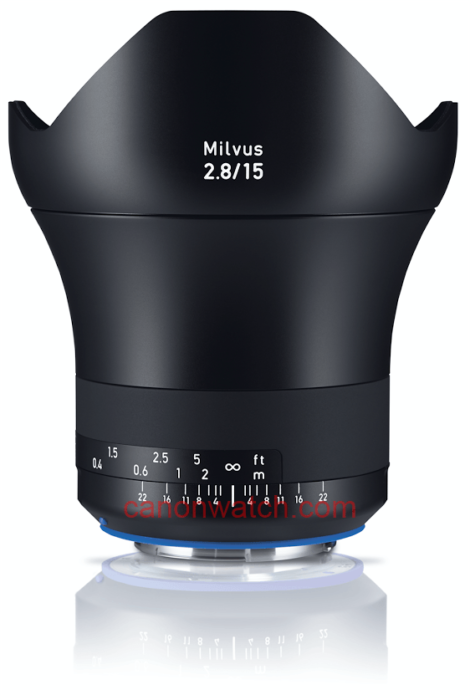 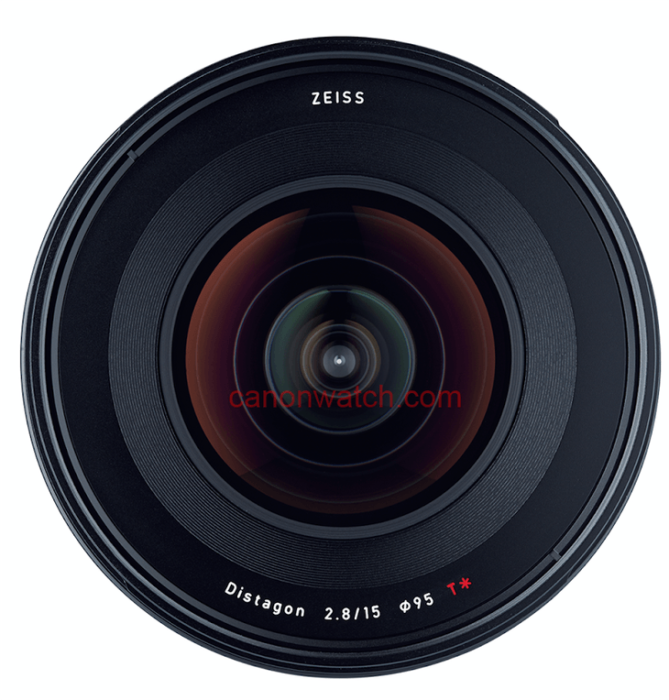 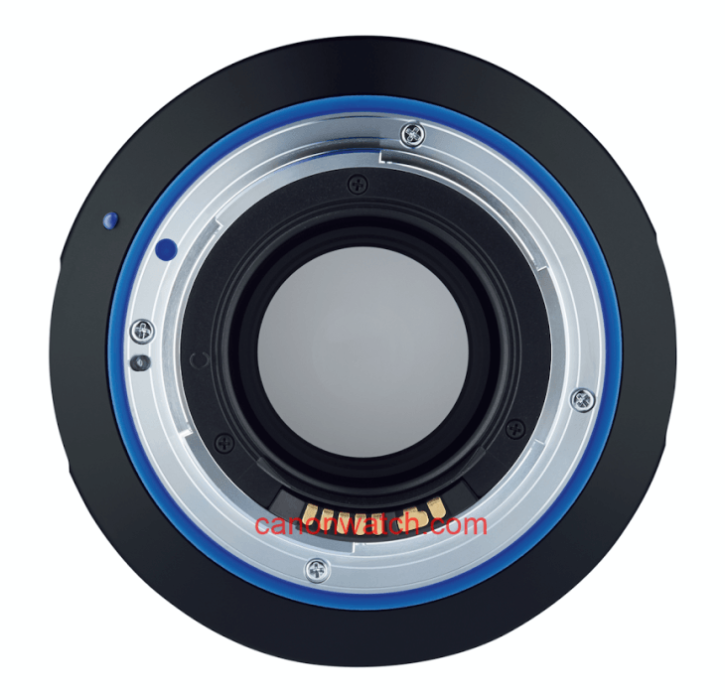 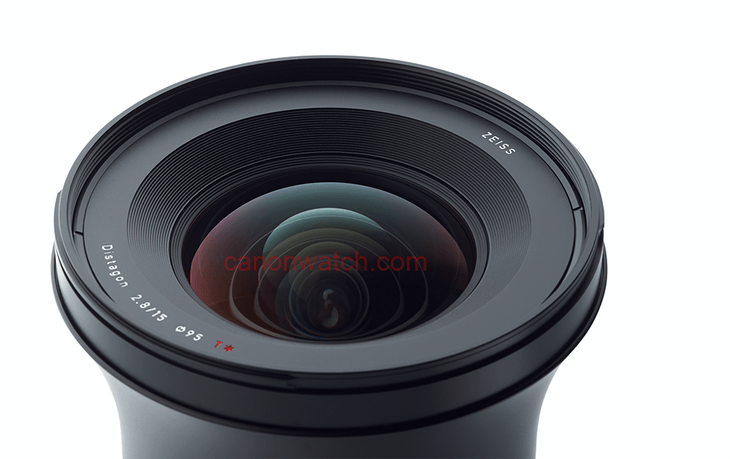 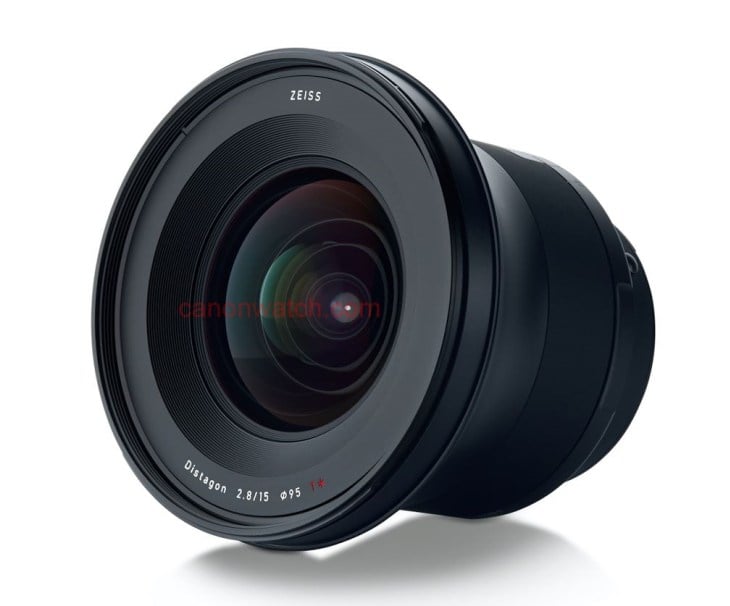 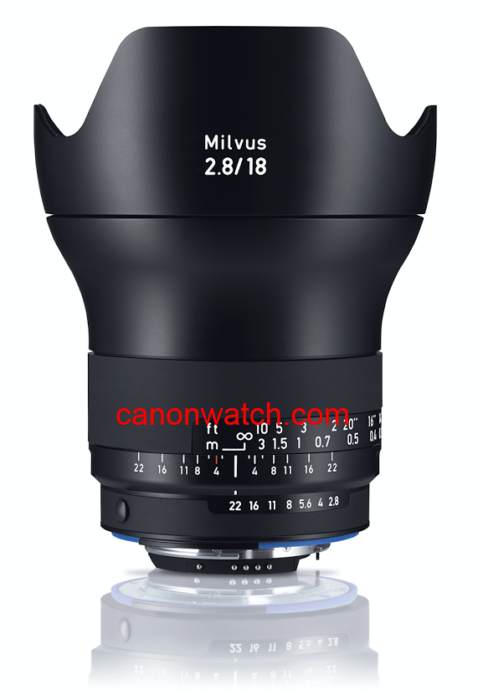 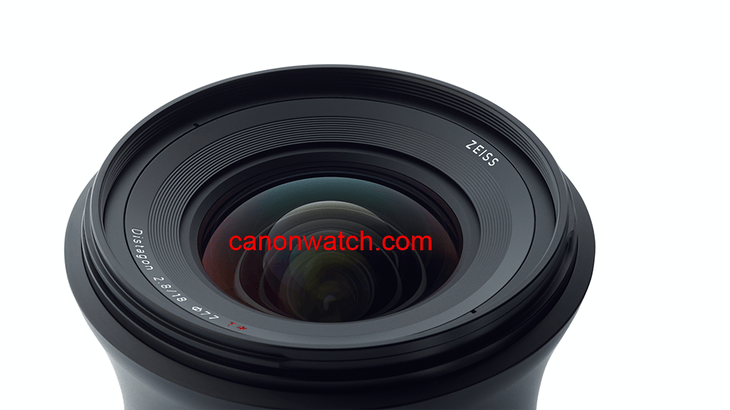 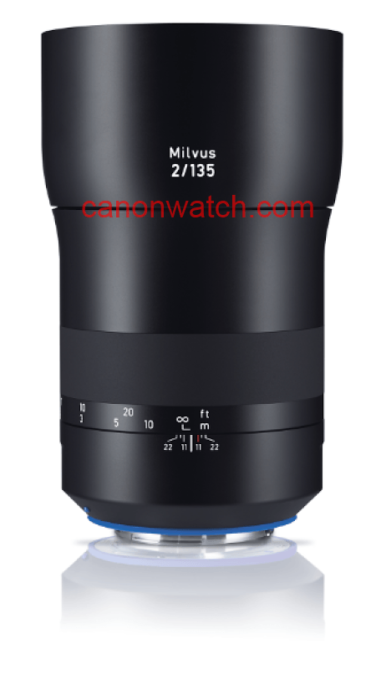 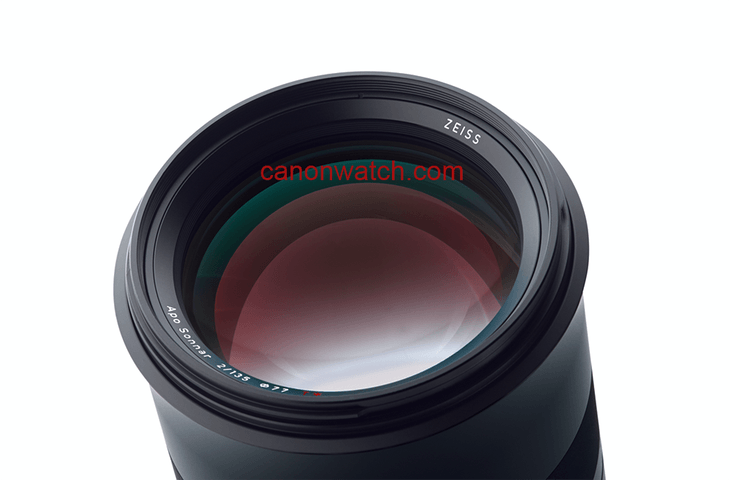 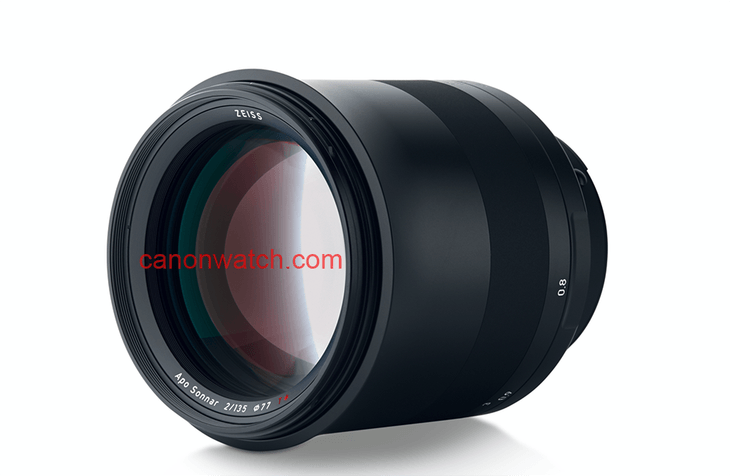 No specifications have been leaked for the new lenses, but we’re expecting the quality will be on-par with the current Milvus offerings.

But this leak does beg a question: is this lens line—soon-to-be, presumably, 9 prime lenses strong—becoming a bit overcrowded? Do photographers really need three different lenses to cover the range between 15mm and 21mm? We’ll let you answer that.

The Consumer Camera Market is Dead: Here’s How You Keep the Enthusiasts