Professional travel photographer Elia Locardi made this 30-minute video tutorial that shows how he’s able to shoot and edit top-notch RAW photos without carrying a laptop around, and instead using the Adobe Lightroom Mobile app, which got RAW editing in June 2016.

In the video, Locardi visits the Stockholm subway system, where shot one of his most popular photos back in 2011, titled “Belly of the Beast“. Using Fujifilm X-T2 and an iPad Pro, Locardi reshoots his photo. He then shows how you can do fundamental edits using the app before syncing the image to a desktop and doing some final tweaks and adjustments there.

“This tutorial also takes things further by showing some of the Adobe Photoshop editing techniques I used to create one of my most famous photos,” Locardi says. Here’s the final recreated “Belly of the Beast” photo: 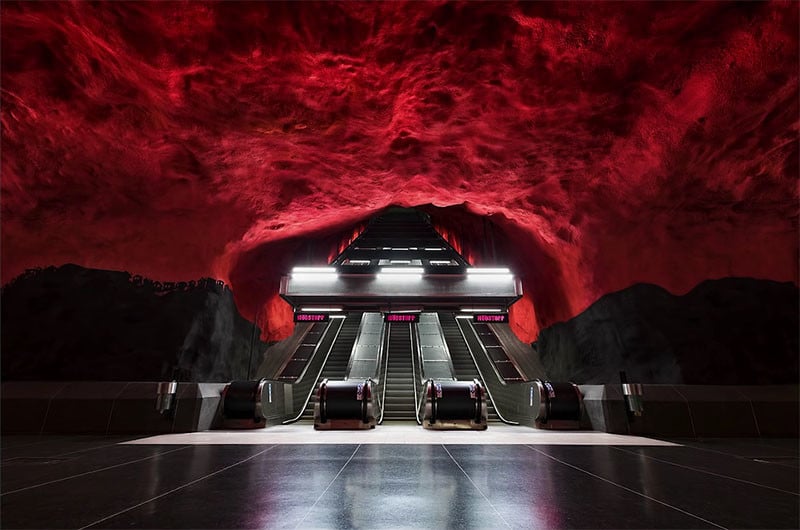 (via Elia Locardi via Fstoppers)