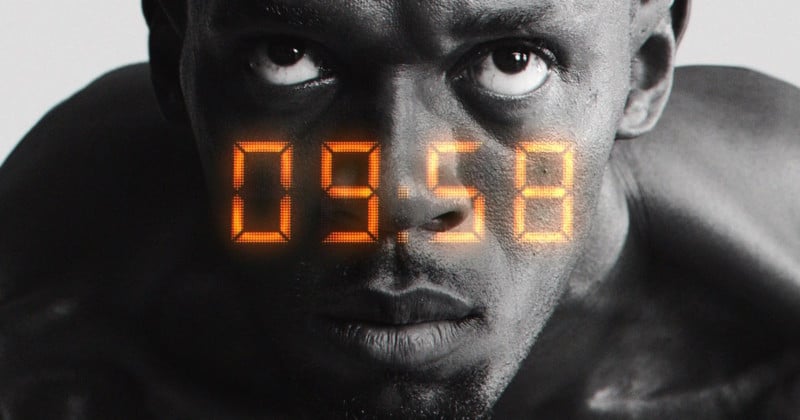 If Puma or Nike or anybody else wants to photograph Usain Bolt from now on, the fastest man in the world says they’ll have to do it on Jamaican soil. It’s a decision Bolt made in order to help bolster his country’s economy and help people back home.

The news “broke” in a profile Bolt did for Television Jamaica, in which Bolt said any advertising shoots he does from now on will have to be done in his home country.

“When we started out people always wanted to do the shoots in Miami, Los Angeles and all over the world,” he said. In fact, people would often thank him for doing the shoots on their turf. So he made a decision. “We decided that you know what, we will be doing a lot more shoots. So any contract we sign, the shoot has to be in Jamaica. So we can give people jobs and help people.”

Nissan, Virgin Media, Digicel, Puma, and others have all used Bolt for various advertisements, and now that he’s proven himself yet again on the biggest stage, the ad requests will likely continue to pour in.

Of course, this isn’t the only way Bolt is helping his fellow Jamaicans—in fact, he has a foundation that has donated millions to the country’s schools. But a big ad production or photo shoot can create “over one hundred, two hundred people [working] depending on how big the shoot is,” says Bolt. Jobs that he’s determined to keep in Jamaica.

So if you’re planning on photographing Usain Bolt anytime soon, we suggest you factor airfare to Jamaica into your budget.

Watch Light Wash Over a Portrait Subject Nanosecond by Nanosecond

Why Do We Struggle to Respect Women in the Arts?