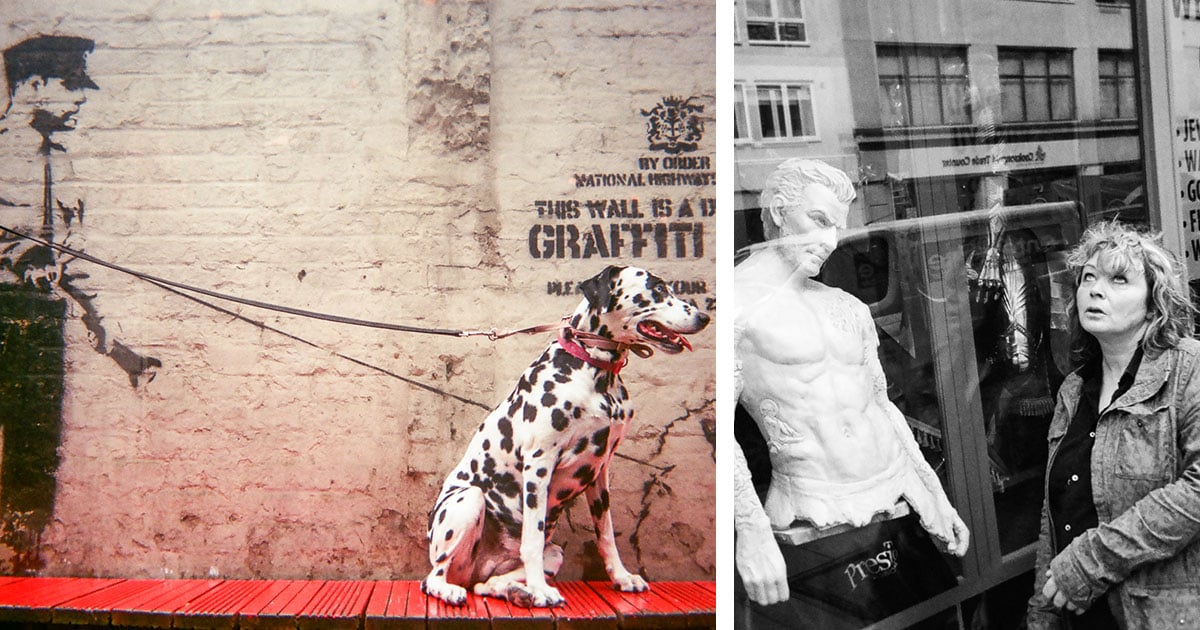 In July 2016, the UK-based initiative Cafe Art handed out 105 Fujifilm disposable cameras to homeless individuals in London. Of the 99 cameras and 5,000+ street photos returned, 20 were chosen by a panel of expert judges.

For the 2017 MyLondon calendar, recipients of the cameras were again offered photography training by the Royal Photographic Society. Here are the 20 winning photos, selected by representatives from Fujifilm, Amateur Photographer, London Photo Festival, Christie’s, and Homeless Link:

13 photos (the cover and 12 months) were voted on in a public exhibition in early August 2016, and will be published in the official MyLondon 2017 calendar. To purchase a copy of the calendar and support the project, visit the Kickstarter campaign and make a pledge.

I Love Street Photography, But I Might Hate it Even More