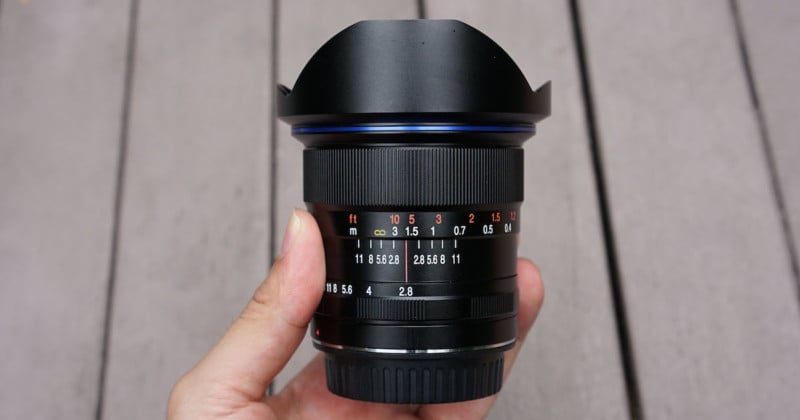 A high-quality, tiny, ultra-wide angle lens with almost zero distortion… that’s what Venus is promising with the full-frame Laowa 12mm f/2.8 ZERO-D. And they’ve already raised over a quarter of a million dollars from people who believe they will deliver.

We first told you about the Laowa 12mm f/2.8 last week when Venus began teasing the self-proclaimed “World’s Widest f/2.8 Rectilinear Lens for Full Frame cameras.” But now it’s been officially announced and Venus has already raised over $260,000 on Kickstarter to make the prototype a production reality. 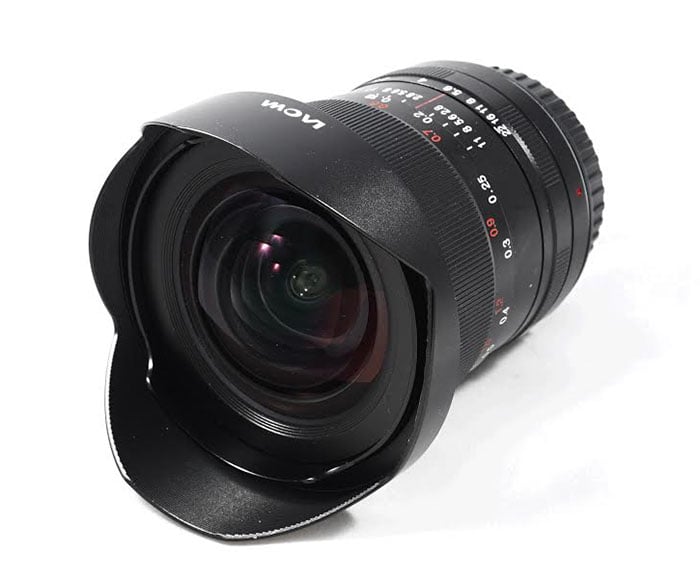 At 122°, the Laowa has the wides angle of view of any f/2.8 lens in existence, making this piece of glass incredibly versatile. “The Laowa Lens is an ideal lens for a variety types of photography,” explains Venus. “From landscape, architecture, interior, travel to the most important one, astro photography.”

The lens sports 16 lens elements in 10 groups with 3 Extra-Low Dispersion (ED) elements and 2 Aspherical Elements thrown into the mix. This design, claims Venus, will squash chromatic aberration and offer, “high resolution from corner to corner, even in wide open situations.” 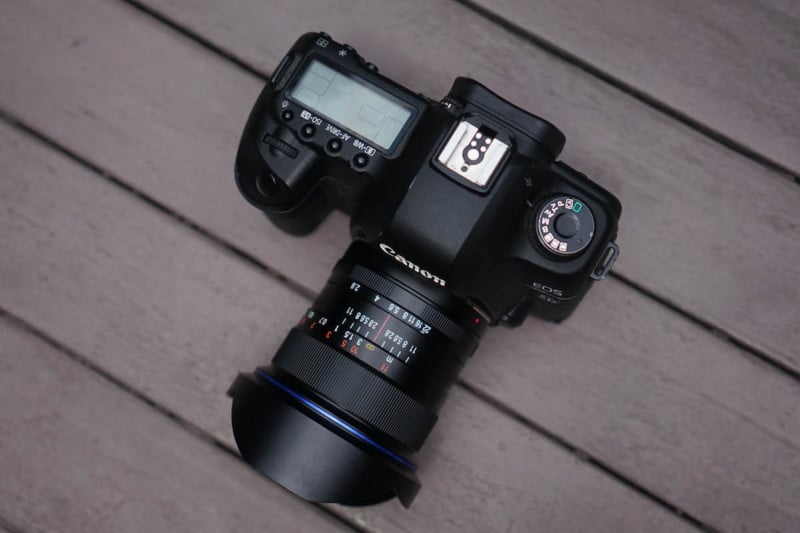 Here are a few sample photos and videos all captured with the Laowa 12mm f/2.8, so you can see what this lens is capable of. Venus claims the barrel distortion is so minimal “you can barely notice [it]”… we’ll let you decide: 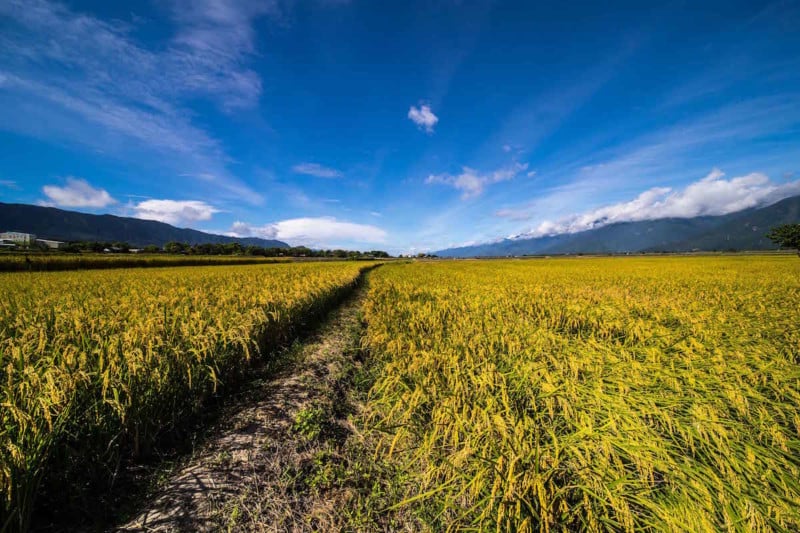 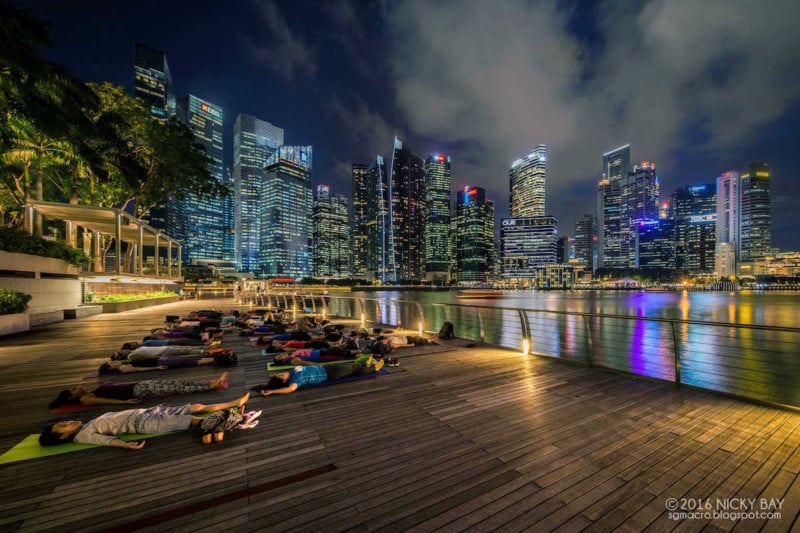 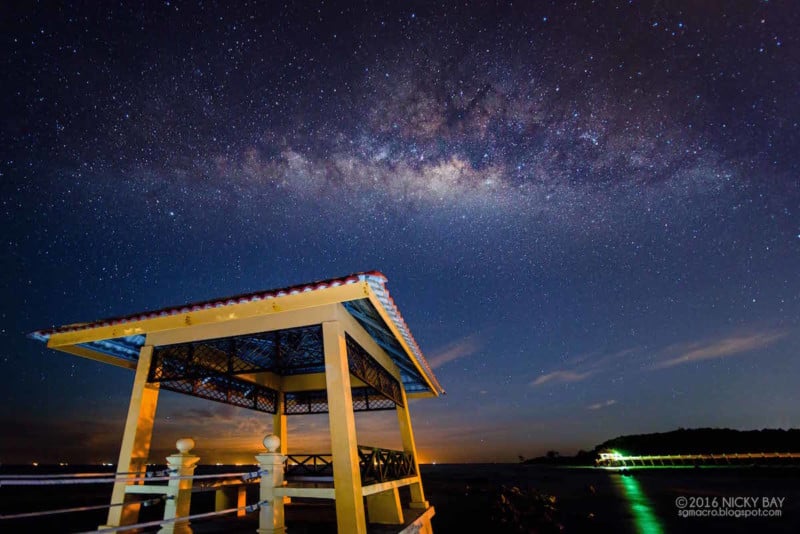 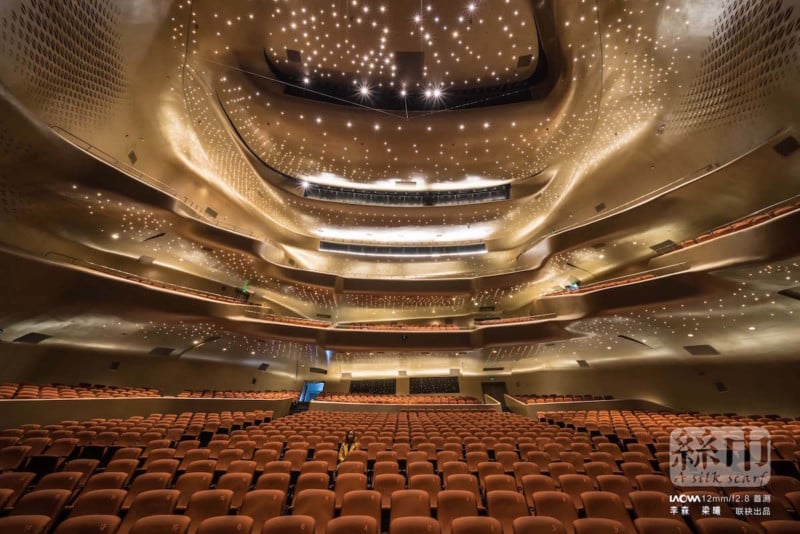 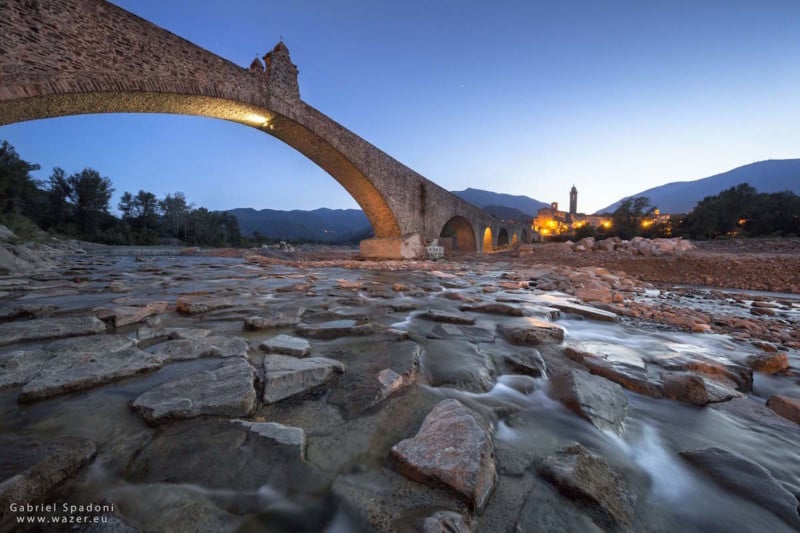 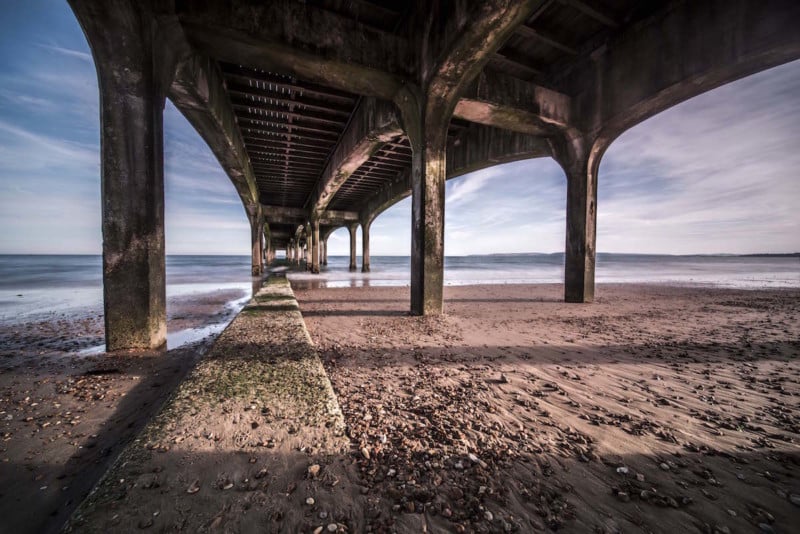 There’s one more bit of magic the Venus team has come up with for the Laowa 12mm f/2.8 lens, and that’s something called the Magic Shift Converter. The converter (which they said they would produce if they reached a stretch goal of $20K) turns the 12mm f/2.8 lens into a 17mm f/4 lens with the ability to shift +/- 10mm on full-frame E-Mount cameras.

You just have to add $300 to whatever pledge level you choose and they’ll toss a Magic Shift Converter in with your order. 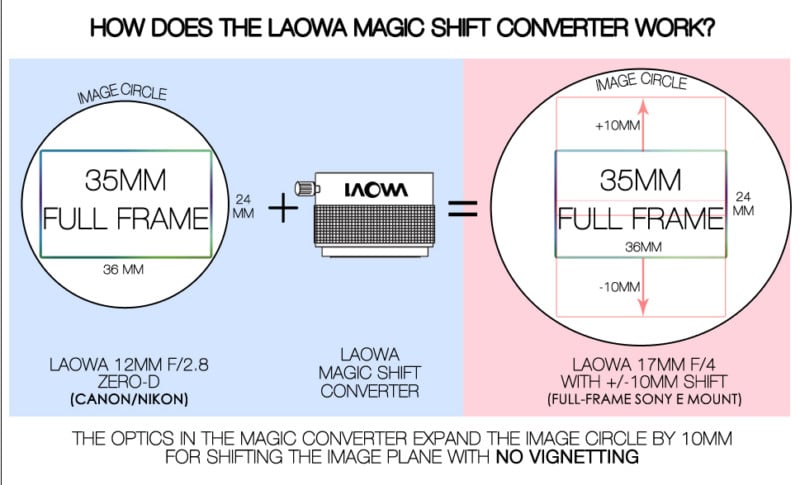 It’s safe to say the Laowa 12mm f/2.8 does NOT need your help to come to production anymore. The Kickstarter goal was just $10,000 and already Venus has raised over $270,000 with 28 days still left to go in the campaign. Of course, that doesn’t mean you shouldn’t take advantage of the discounts Kickstarter backers are getting.

As of this writing, 45 more supporters can get their Laowa 12mm f/2.8 for just $800 instead of the SRP of $950, and a couple hundred people still have the chance to pick one up for $850 once the first deal is gone. Once all of those deals expire, you’ll have to pre-order your Laowa at full retail price.

To learn more about this lens, check out the Kickstarter video below or head over to the campaign page to put down your pledge before all the discounts run out.

Beginner’s Guide to Getting Started with Magic Lantern (Safely)