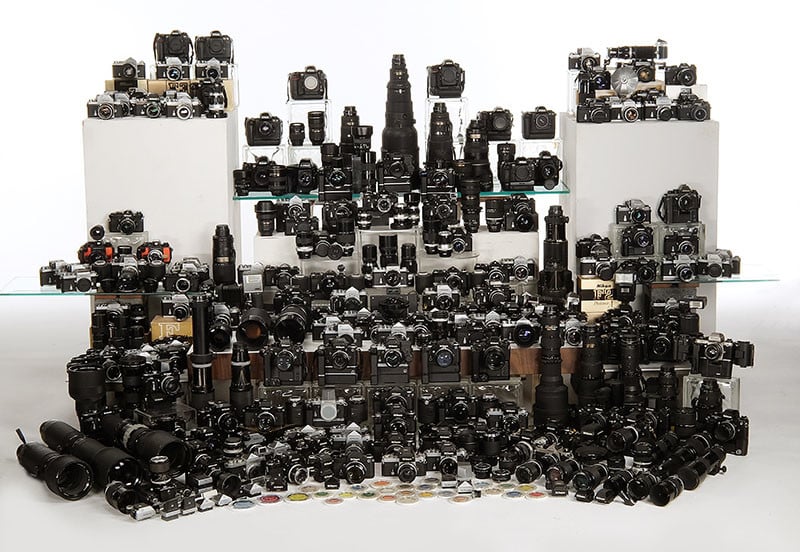 John S. Payne is a professional photographer who has been running a studio since 1985. He has also spent decades collecting Nikon gear, amassing an arsenal of cameras and lenses worth over $100,000.

The Morganton, North Carolina-based photographer purchased his very first Nikon camera, a Nikkormat FT-2, back in 7th grade in 1975. After purchasing more gear for his hobby over the next several years, Payne began seriously collecting Nikon equipment around 1990.

Since then, he has been adding to his collection by purchasing both new and used items from individuals, eBay, and camera stores.

What you see above is the latest “family portrait” Payne captured recently in his studio. Here are some behind-the-scenes views of the shoot and the collection: 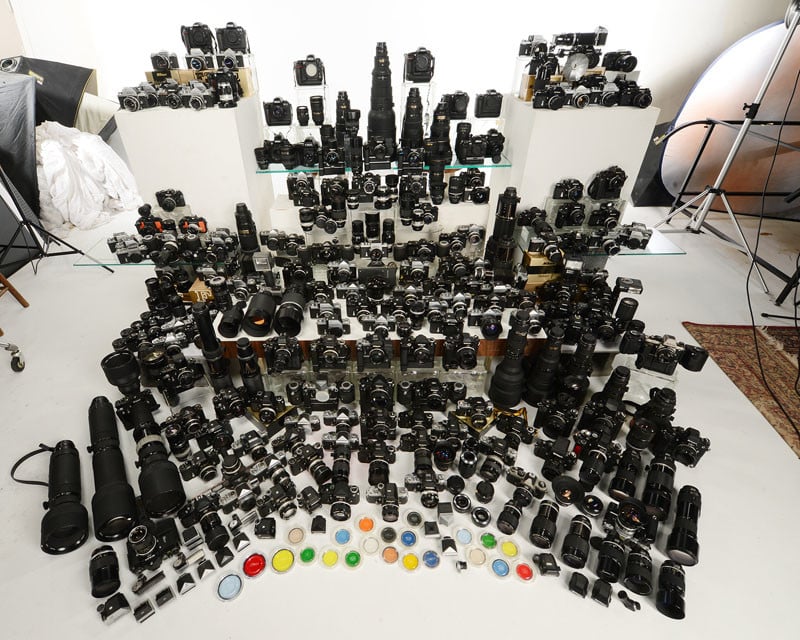 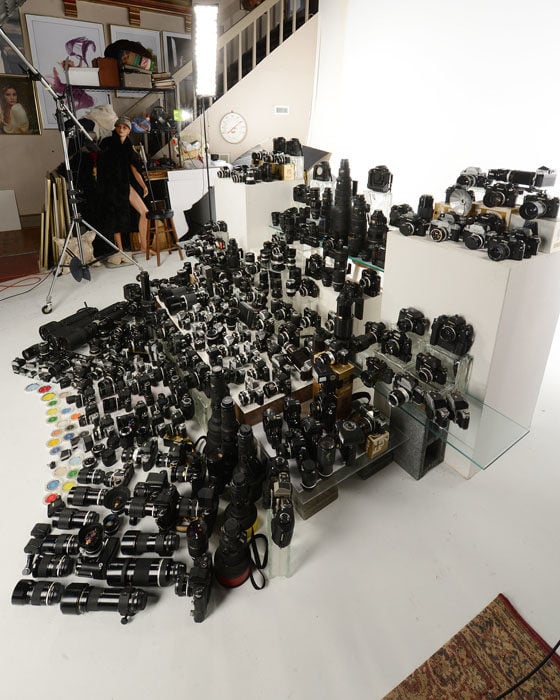 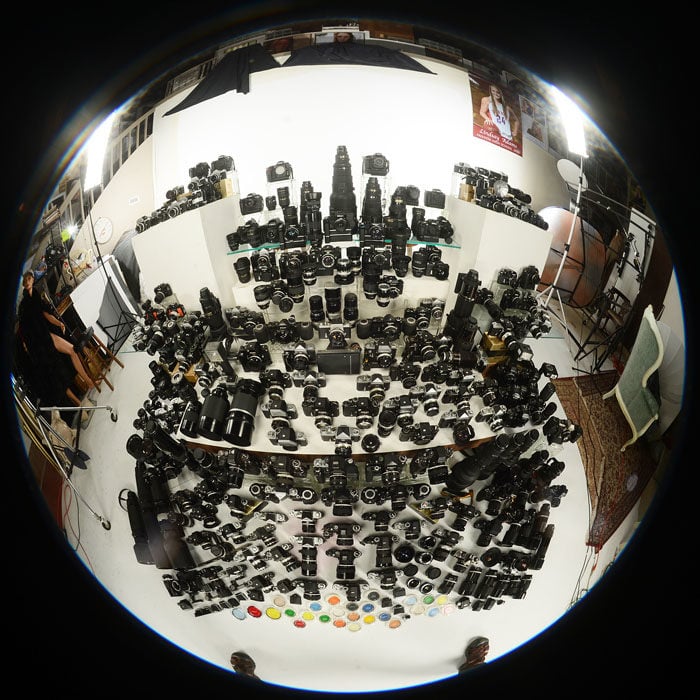 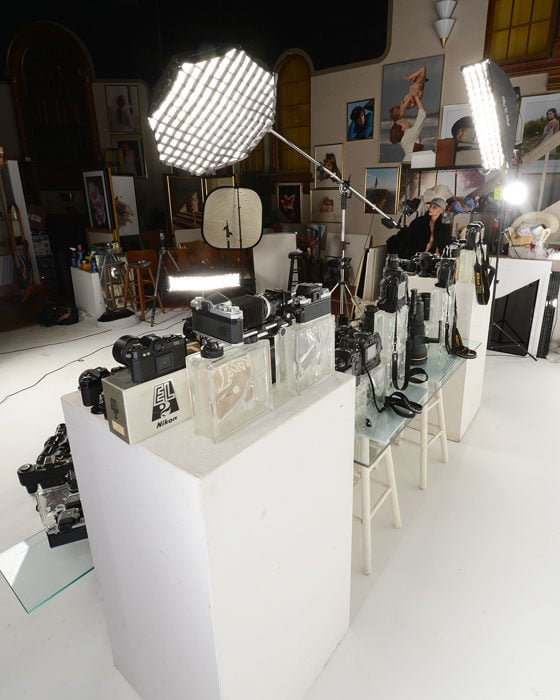 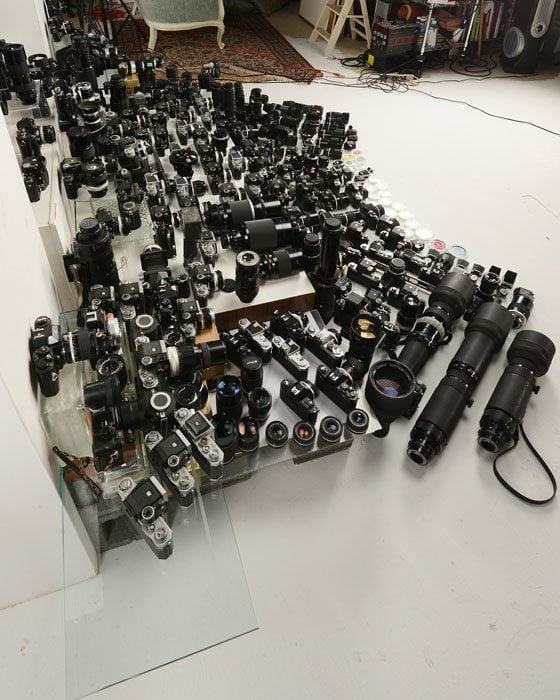 Payne estimates that his collection is currently worth around $125,000, but he’s unlikely to sell it anytime soon: Payne is a die-hard collector who also shoots with Nikon gear in his daily work, which you can find on his website and on Facebook.

Blockai Uses the Bitcoin Blockchain to Protect Your Copyright