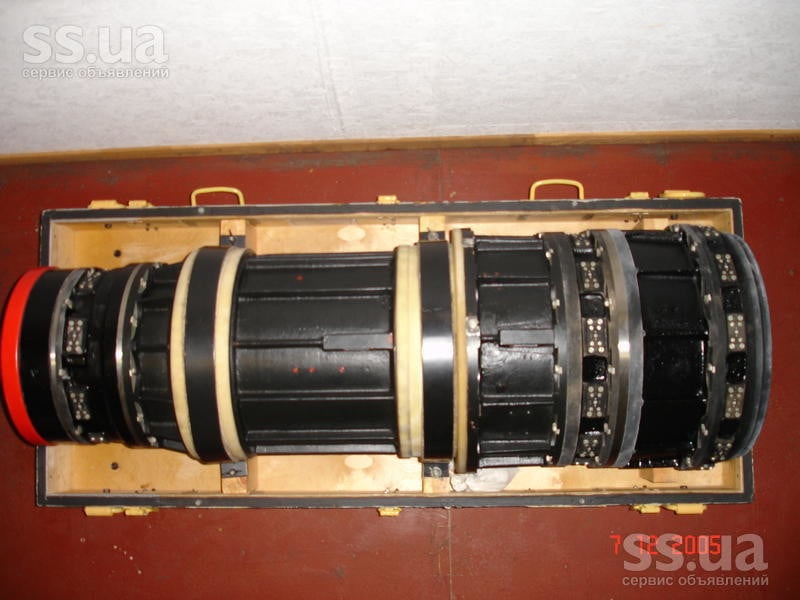 If your mantra in life is “bigger is better,” then here’s a lens for you. Over in Ukraine, someone is selling a gigantic lens from a Soviet spy satellite on the country’s “craigslist”.

USSRPhoto reports that the lens was once used by the Soviets on the Yantar 4K2 satellite, mounted to a Zhemchug-18 film camera to photograph sites of interest down on Earth. 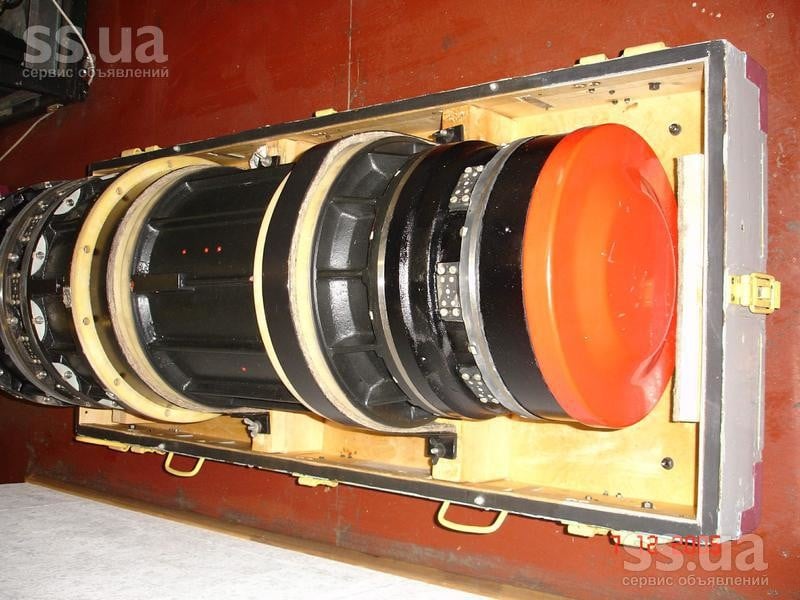 Oh, and it comes with its own hard case so you can safely transport it between photo shoots. If you’re interested, you can purchase this lens from the website SS.ua, which is basically the craigslist of Ukraine. The price is ₴460,000 (~$18,500), but the seller says the “price is negotiable.” If you do end up buying this lens, you’ll probably need to figure out how to adapt it to you camera yourself.

A Surreal Timelapse of Hong Kong with Mirrored Scenes