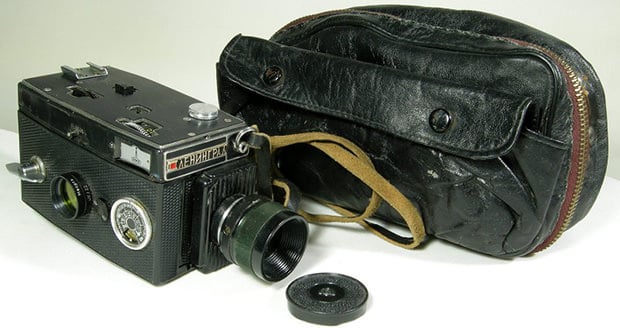 Soviet photo equipment collector Vladislav Kern recently purchased this crazy camera contraption. Upon first glance, it might look like a 8mm motion picture camera that an ordinary tourist might use, but take a closer look (or open it up) and you’ll see that the design is simply a façade. The device is actually a still camera that exposes 35mm film using a smaller lens on the right side of the body! 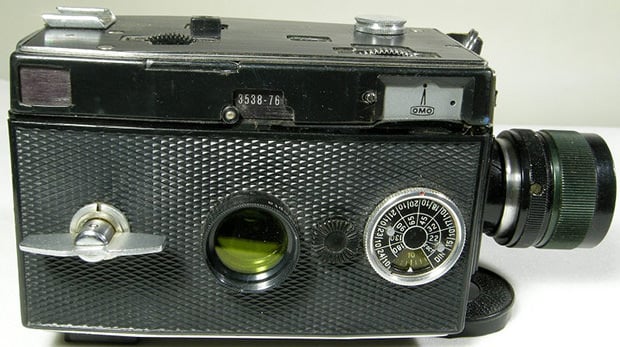 Presumably used by a spy/policeman/detective for clandestine photography, the camera features an internal 90-degree prism that directs the view from the lens on the right to the viewfinder in the back.

Most of the “video camera” functions on the camera are for aesthetic purposes only, and the lens on the front is a blind dummy lens. 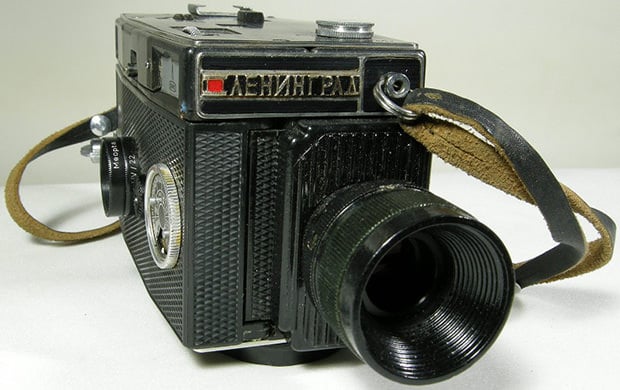 Various buttons and dials on parts of the camera allow the ninja photographer to adjust camera settings such as shutter speed, focus, and aperture. 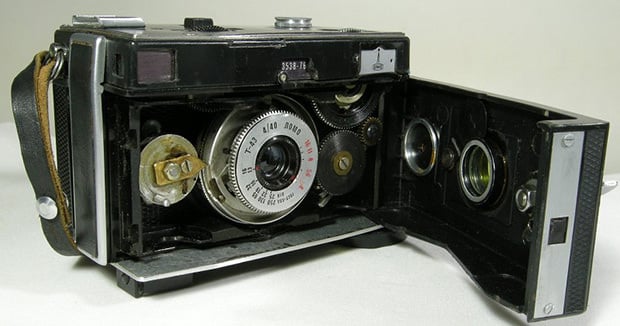 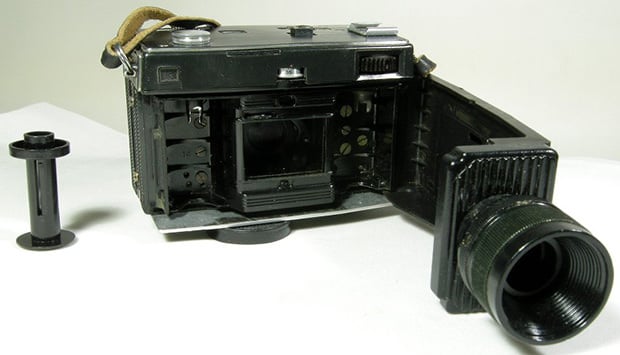 For a modern day equivalent of this, check out this Right Angle Spy Lens designed to be used with modern DSLRs.

Image credits: Photographs by Vladislav Kern and used with permission

The Vital Link Between Emotions and Creativity in Photography