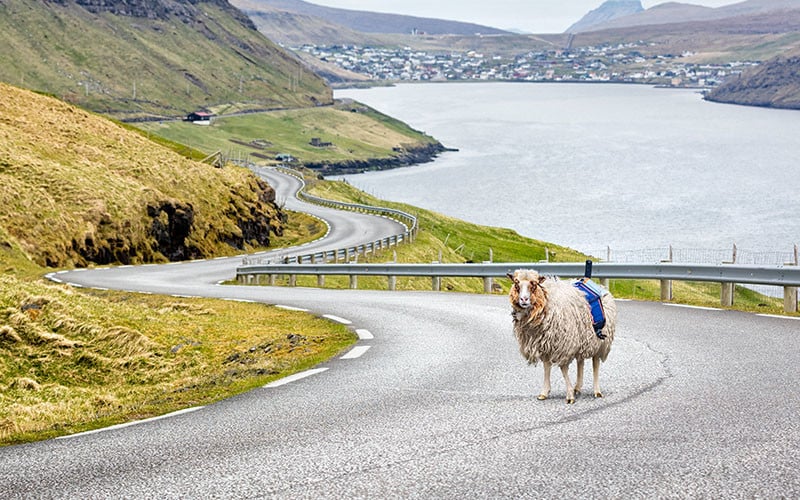 Faroe Islands is an island country halfway between Norway and Iceland. It features some of the world’s most beautiful roads, but those routes haven’t been traversed by Google’s Street View camera cars. So, the country decided to take matters into its own hands by mapping the island with sheep-mounted 360-degree cameras. It’s called Sheep View 360.

“It is impossible to describe what it feels like driving through the green valleys and up the mountains, or alongside the ocean, surrounded by steep drops and tall cliffs,” the country writes. “It’s an experience like no other.”

“…it is time that this hidden Nordic nation is revealed to the world.”

Island resident Durita Dahl Andreassen mounted 360-cameras to the backs of sheep. Combined with a mobile phone and solar panels, the rig allows the sheep to roam the countryside and shoot 360-photos for extend periods of time. 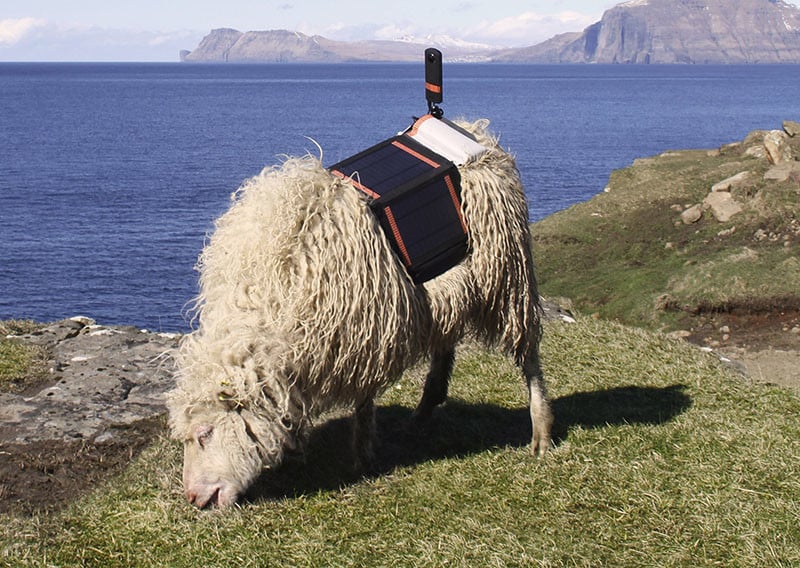 Those photos are then beamed back to Andreassen, who uploads them herself to Google Street View. Here are a couple of the images added so far:

A blog of the project has been set up at sheepview360.com. You can also view the 360-degree SheepView photos on Google Maps.

30 Things You Never Want to Hear from a Client

Wirelessly Control Your DSLR for Less Than $40