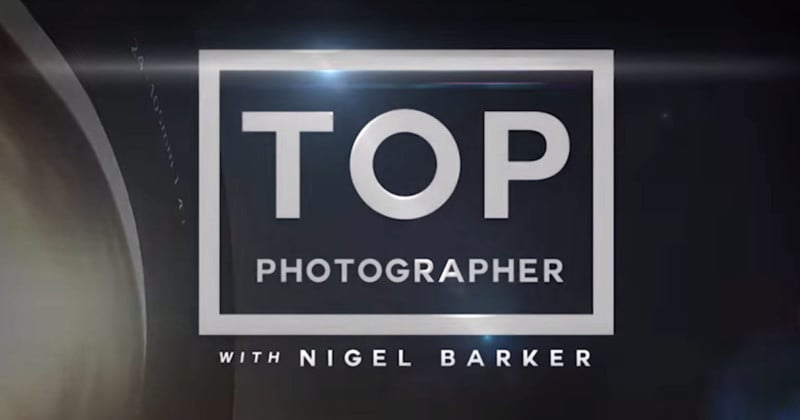 It seems that photography is set to make a big splash in the world of reality TV. Just as the new Master of Photography TV show is set to kick off over in Europe, a new Top Model of photography has just been announced in the United States.

The photography superstore Adorama yesterday launched a new reality web series called Top Photographer with Nigel Barker. Barker is the English fashion photographer and TV personality who was previously a judge and photographer on America’s Next Top Model. Other internationally acclaimed photographers will make appearances as judges as well.

The 5-episode series is set to air on AdoramaTV in November 2016, but the crew is now in the process of searching for 5 contestants. Whether you’re a professional photographer or a hobbyist who shoots with a smartphone, you can apply to appear on the show through the official website.

“We will be casting a large net across the country looking for photographers from all walks of life and interested in all types of photography,” Nigel says. “Obviously technical ability will be assessed but most importantly I will be looking for passion, drive and the illusive ‘eye’ that all top photographers have.”

“Top Photographer is going to pit a few of the best shooters we can find from all around the country with the aim of singling out just one to win the title of Top Photographer. And in a world of photographers, that’s no small feat.”

The final episode of the show will feature the two remaining photographers duking it out for the grand prize: a $50,000 photo gear package (with a Canon 1DX II at its core) and an exhibition in NYC with Barker.

It’s Amazon Prime Day, and There Are Deals on Camera Gear