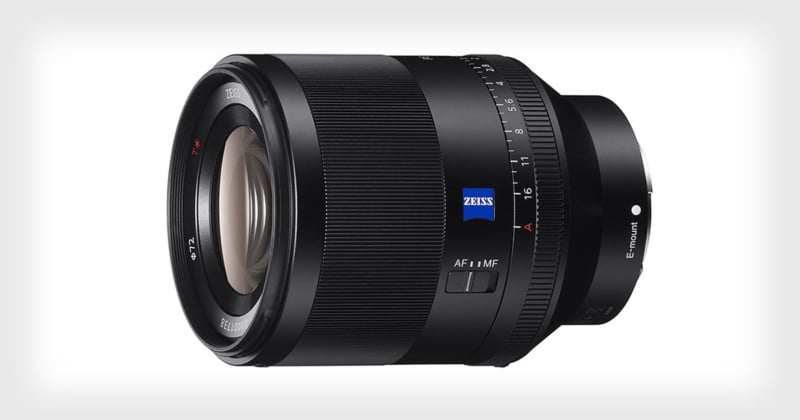 The company claims the lens has consistent resolution and contrast from center to corner within the frame, even when you’re shooting wide open with the large f/1.4 max aperture. 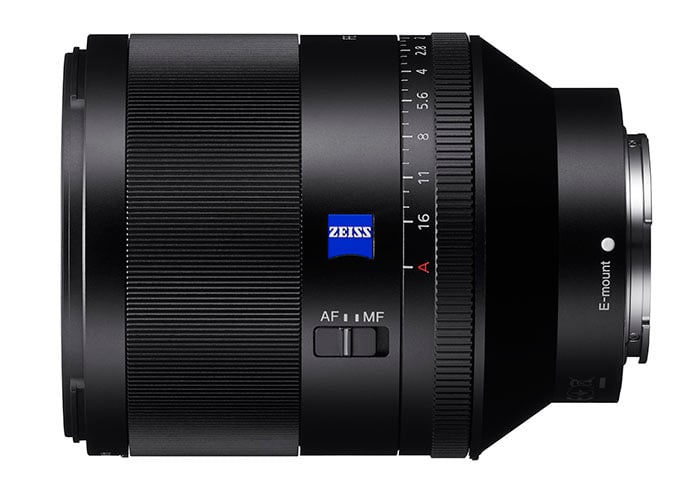 The body of the lens features an aperture ring with an on/off switch, an AF/MF mode switch, and a design that’s resistant to dust and moisture, allowing you to take the lens into tougher environments with peace of mind.

Here are some official sample photos captured with the new 50mm f/1.4:

Photographer Nearly Gets Run Over by Angry Guy on Public Road