I kept this post as a draft for months, unsure if I should publish it since it discusses things and events that aren’t very easy to share. I hope it can inspire and help at least one person from my personal life experience.


People often ask me why I shoot and when it all started. For a very long time I found this to be one of the toughest questions to answer.

With photography as a creative outlet it’s pretty difficult (or near impossible) to narrow down to one particular date or one particular event when it all came together.

When you think about it, we all, in one way or another, take photos from an early age. This holds even more true today since all kids have access to their parent’s mobile phone, if not their own.

Often people take photos early in life but they do it casually and don’t necessarily think “One day I’ll be a photographer”. I see it more as a set of circumstances which all led to where I am today. 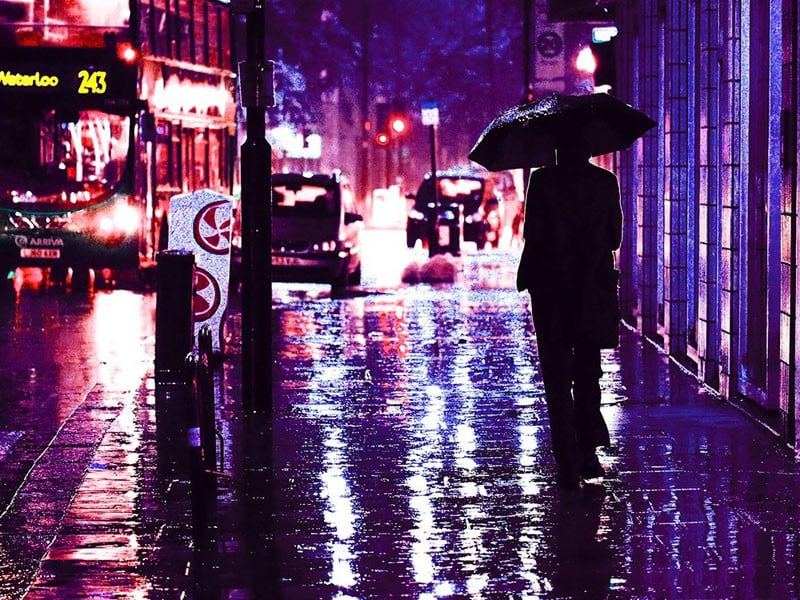 I was born quite a bit before mobile phones appeared and got my first one at the age of 20. It was huge and didn’t have an in-built camera. It wasn’t until much later that mobile phones became camera phones and were capable enough to capture anything good.

Since a very young age though, I always played with disposable cameras and even won a (hugely prestigious) village photography competition at the age of 10. I can’t quite remember what the photographic “masterpiece” looked like, to be honest.

My parents had a Polaroid camera, which was a lot of fun for a kid as it rewarded me with instant photos. My dad, at the time, was a steward for Air France so I was very fortunate to travel all around the world from a young age to wonderful places such as Tahiti, Japan, and Alaska.

This taught me that you can sometimes learn more outside of school rather than in. It also broadened my mind, made me curious and observant. We had no Internet back then so thanks to travelling I became more aware of the fact that there was a whole wide world out there. 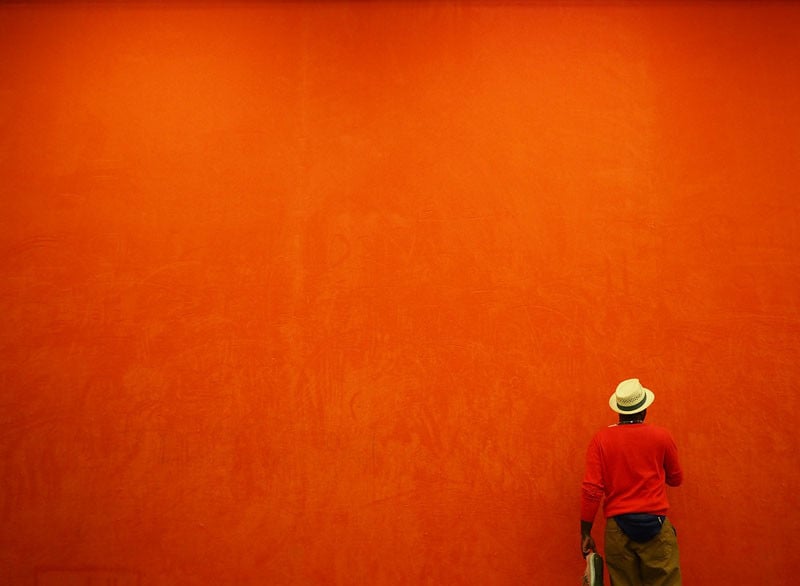 I love my mum. Even though my dad left after their divorce when I was 10, she took over his role and did a pretty awesome job. On my 16th birthday she gave me a Fujifilm Fotonex 250ix camera which needed unusual APS film cartridges and could shoot three different formats including panoramic.

Although processing the film cost money, I absolutely loved it and reckon it must have been a catalyst.

I finally bought my first digital camera, a 5-megapixel Casio Exilim point and shoot in 2006. By today’s standards the camera wasn’t great and yet I spent hours out and about shooting, mostly graffiti, around London. It fit in my pocket so I carried it everywhere. 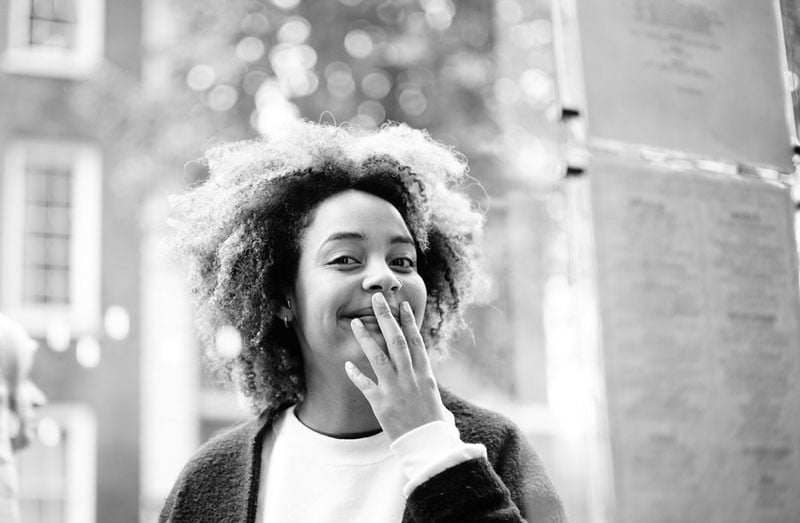 Because of tragic events in my life I made sure 2006 would be a new beginning for me — my life had to change. In the ten years that led to it, I lost three of my best friends.

In 1996, Thomas, who I’d done lots of mad things with as a teenager, was run-over by a lorry outside a night club.

In Scotland in 2003, another friend called Jean-Louis was at the back of a car when the drunk driver lost control and killed both back-seat passengers he was responsible for. The added tragedy was that Jean-Louis had had serious drug problems in London for years and had finally gone to Scotland to get clean, break the habit and stay away from it all. Many close friends helped him financially to get up there and work. What was supposed to save him from drugs sadly killed him.

In 2005, Vincent, who I’d been childhood friends with since 1988, died from a drug overdose in front of his girlfriend in his bedroom at his mum’s house. Adding to our friend’s death, the drugs had been supplied by another mate of ours. This split our childhood group of friends forever.

All three were in their early twenties. Way too young. 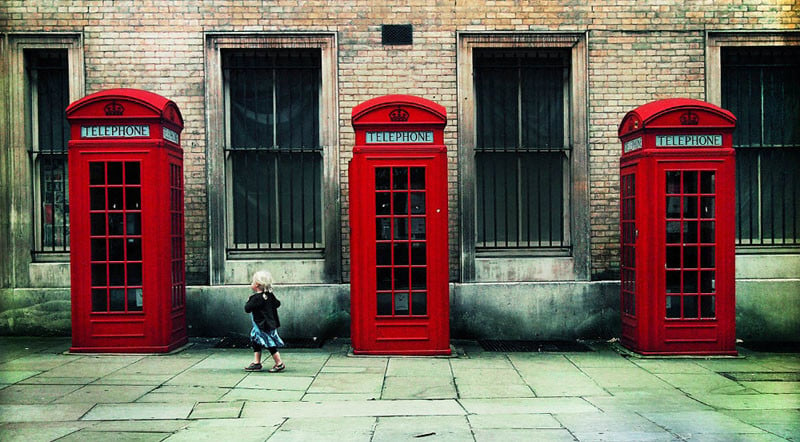 Aside from the incredible sadness of their deaths and the fact that it was life shattering for their families and friends, it also messed me up for a long time and has since inevitably left mental scars.

The girl I dated in 2005 when it all culminated somehow thought that cheating on me would help me get better. Funny what some people deliberately choose to do to f**k others up.

I felt at the lowest point in my life. I had no money, hated my job and felt I had no purpose in life. I needed something good to happen and fast.

So far it may sound like I’m just listing all the things that have gone wrong in my life. But the purpose instead is to describe what events I believe have led me to photography.

Photography became my therapy, something I could immerse myself in and a way for me to record the things I loved, the things I found beautiful and interesting.

I’m not the type of person who usually has regrets. I take anything that happens as an opportunity to learn and grow as a person. Having said that, one of my life’s few regrets is to have zero photos of Thomas, only a couple of Vincent, and a handful more of Jean-Yves.

Without photos I felt there was a risk that they may one day be forgotten. It’s scary because no one wants to forget what the lost ones looked like, something I think anyone who has been through loss can relate to. 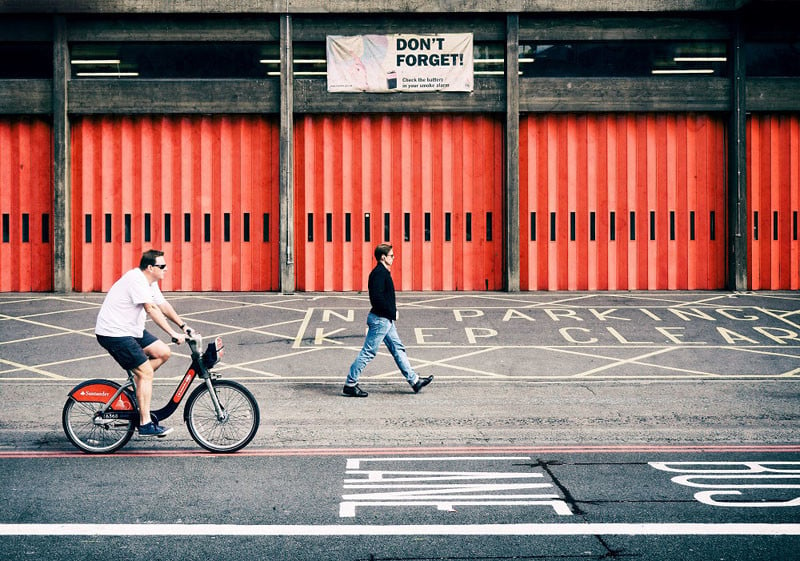 Having a digital camera now meant I could spend a day in total solitude and not feel alone. It also meant I could enjoy a hobby which cost nothing, something invaluable in a city as expensive as London.

I know without a doubt that photography and above it creativity through getting ideas and thoughts out of my mind saved me and I cannot imagine living any other way.

I now feel like I’ve found my purpose in life: to create cool s**t and find beauty when it’s not always obvious to other people.

The time and passion I have put into it has been borderline obsessive yet has been far more rewarding than anything else I’ve ever done. And when I say rewarding I don’t mean financially but in the way it has changed my life for the better.

This is why photography matters to me and I’d recommend it to everyone but especially anyone feeling a bit lost or going through a tough time.

About the author: Nicholas Goodden is a London-based photographer specializing in urban photography, street photography, and micro video content such as cinemagraphs and timelapse. You can see his work on his website or by following him on Facebook, Instagram, and Vine. This article was also published here.