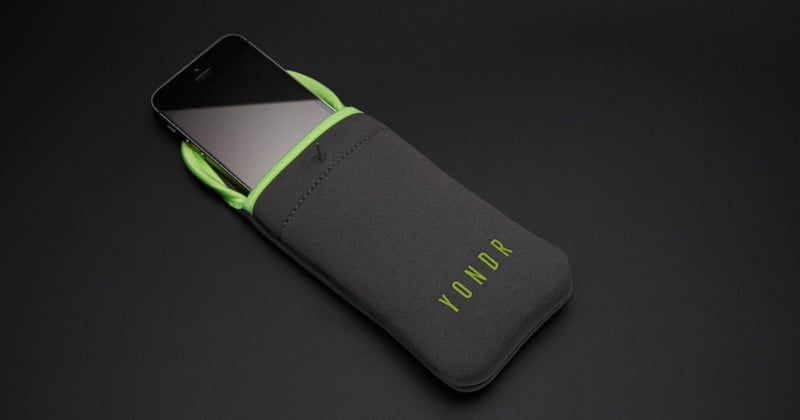 The battle between musicians and their smartphone-wielding concert goers is a constant tussle. Smartphone-free zones are difficult to enforce, and even if you don’t want to watch the show through a screen you might lack the self-control to leave your smartphone alone. Enter the Yondr pouch.

Yondr is an interesting solution that allows people to keep their phones on them while putting a barrier between them and their favorite distraction. It’s a locking pouch that automatically clips shut when you’re in a “phone-free zone” and unlocks outside of it. 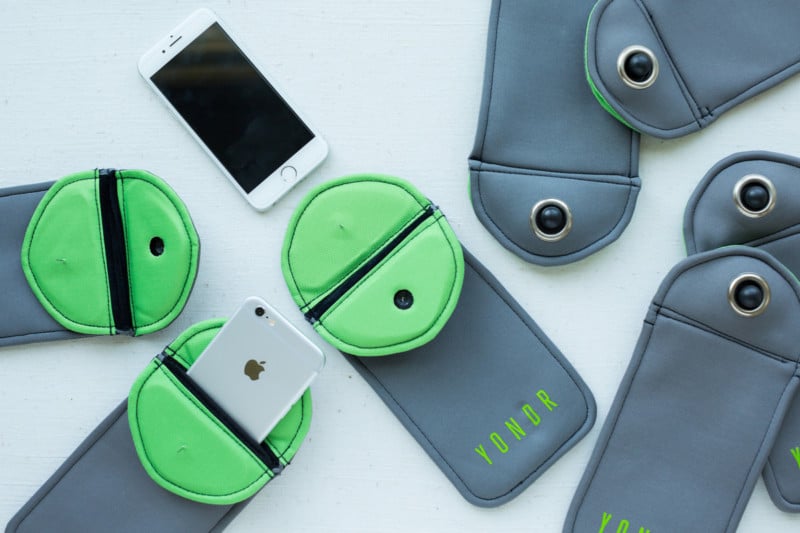 The company was hired recently by the band The Lumineers while they were out performing a series of “secret” shows ahead of their latest album release.

They didn’t want these songs released as “grainy video and leaked out online.” So, as people entered the concert, they were asked to place their phones inside a Yondr pouch. Once inside, the pouch locked: problem solved. No need for Adele to take a tripod-wielding fan to task, or Beyonce to yell at a fan to “put the da*n camera down.” And if they absolutely need to use their phone, they can leave the “phone-free zone.”

NPR spoke to Lumineers guitarist Wesley Schultz, who had nothing but great things to say about Yondr… well, and one crazy story:

It certainly feels less 1984-like then Apple’s recent camera-disabling patent.

This Photographer is Making Portraits of Americans in All 50 States