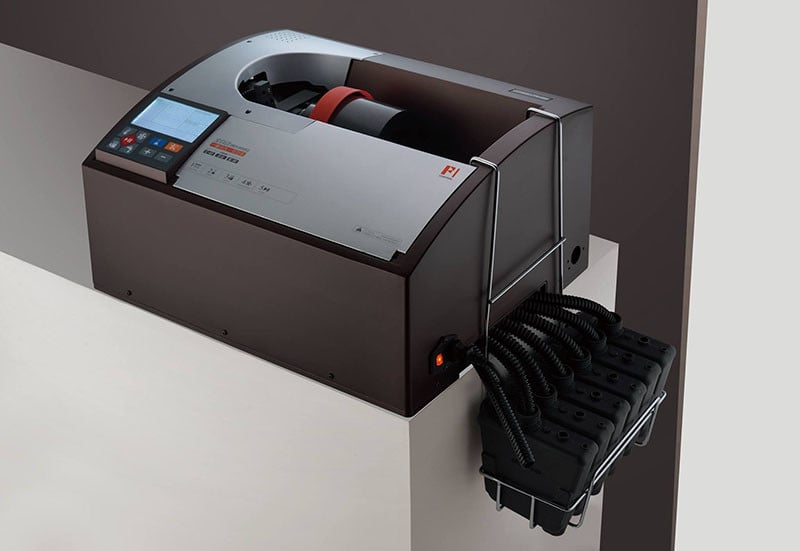 Created by a company called Osiris Film Technology in Wuhu, China, the Osiris F1 had its design finalized in mid-2015 before going into production at the end of the year. 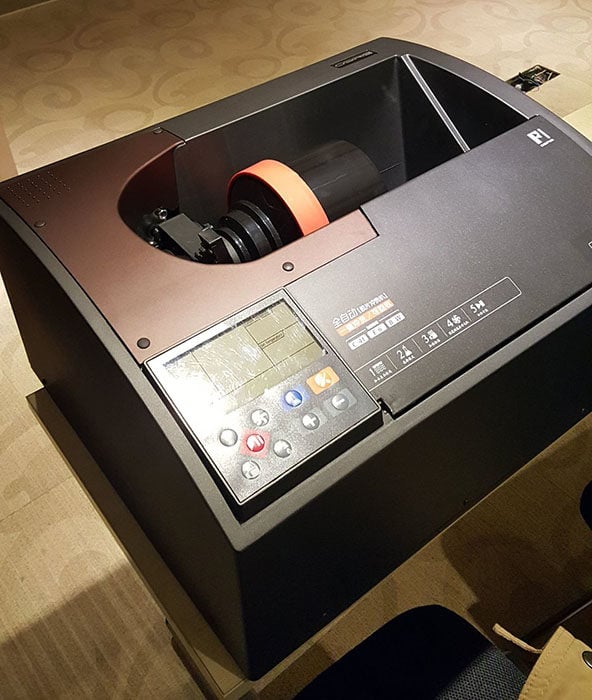 Unlike commercial automated film processing machines, which are both large and expensive, the Osiris F1 is designed to be compact, convenient, and affordable for individual photographers. The machine measures just ~22x18x10 inches (56x45x24cm). 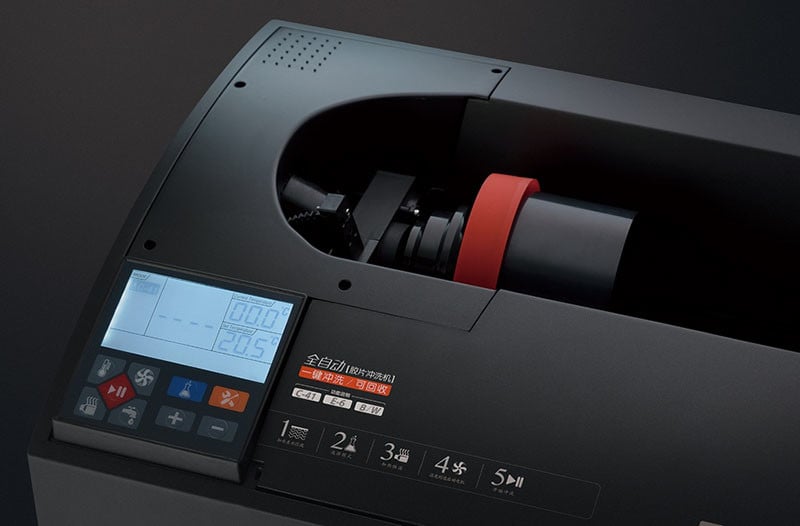 It has five proprietary systems that help it develop film quickly and properly: automatic pumping, temperature control, chemical sorting, liquid recovery, and automatic cleaning. The behavior of the machine can also be customized for different photographers’ needs in film development.

4 programs are built into the machine: C41, E6, and 2 custom programs (SetA and SetB) that can be used for negative, positive, and black-and-white film processes. Here’s a 6-minute video that shows how the machine is used (the subtitles are in Chinese, sorry):

Here are some example photos that were processed by photographers using the Osiris F1:

CatLABS of JP claims to be the exclusive distributor of the Osiris F1 in the United States [Update: See below]. The Osiris website prices the F1 at ¥4,998 (~$759), and the machine appears to have had a wholesale price of $1,280 on AliExpress. No word yet on the final retail price in the US.

Update: There seems to be hiccups in the launch and distribution of the Osiris processor. We’re hearing that after making moves into the US market, Osiris suddenly pulled out of the market a few days ago with no warning and no explanation (so far).

So, Osiris is not being sold in the US market at the moment, and there’s no word yet on whether it will ever launch. The product is also apparently out of stock internationally as well. We’ll update this post when we hear more.