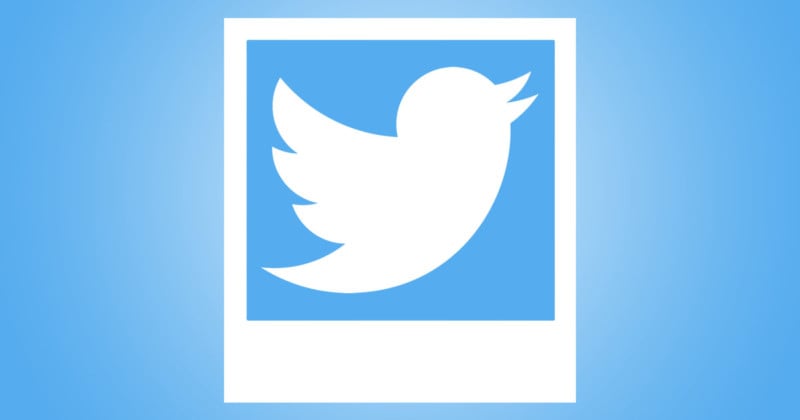 Twitter announced a big change today that may help it become a much stronger player in the photo-sharing space: the company will no longer be counting photos toward the 140-character limits for Tweets.

The change will be rolling out “in the coming months,” writes product manager Todd Sherman in a Twitter blog post. Photos currently take up a big chunk of the character limit, which greatly reduces your ability to write descriptive text alongside it.

Other things that soon won’t count toward the character limit will include @names, and other media attachments (e.g. GIFs, videos, polls, quotes).

Twitter has long been rumored to be exploring ways to break its Tweets out of the 140-character limit — designed for SMS text messaging compatibility — that has constrained them since the launch of the service. While the company hasn’t dropped the limit entirely (yet), it’s taking a baby step in that direction.

“Over the past decade, the Tweet has evolved from a simple 140-character text message to a rich canvas for creative expression featuring photos, videos, hashtags, Vines, and more,” Twitter says. Competing against the likes of Facebook, Instagram, and Snapchat, Twitter will probably be making more major changes in the coming days in an effort to spark new life into its service.