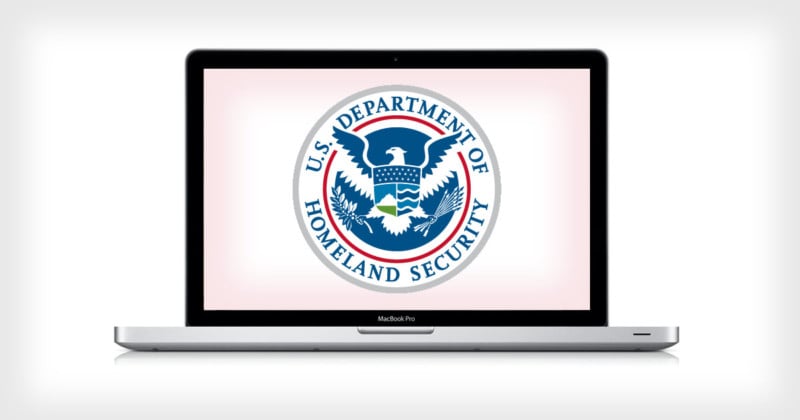 I look back on the series of events that led to the lost computer with incredulity, and although all of the TSA staff and LAX airport police were courteous, I am still without my computer and am unsure whether or not I will be reimbursed for my loss.

At 4:00pm on Friday, May 20, I was at the TSA security station at Delta Terminal 5, Lane 3. Per the standard (non-Pre) TSA process, I removed my 15.4” Apple MacBook Pro from my backpack and placed it in a bin. I removed my shoes and incidentals and placed them in a second bin. Behind me, I could hear a woman making a big scene because her “flight [was] at 4:15,” and her gigantic bag was clearly never going to fit on the airplane. She claimed multiple times that “the lady” told her she could bring it through security. At least 3 TSA agents were dealing with her as we moved closer to the X-Ray machine, and most of the people in the area were watching the altercation.

I arrived at the entrance to the X-Ray machine, pushed my 2 bags and 2 bins through, and stepped into the body scanner. When I stepped in, I realized that I had left my belt on, and went back to put it through the X-Ray machine. I almost always fly using TSA Precheck so I’m accustomed to not removing my belt (and computer), but this particular airplane ticket was booked by a conference, so I was in the normal line

The body scanner line wasn’t long, so this put me 2-3 people between me and my original position. I emerged from the scanner without any problems, collected my 2 bags and incidentals, and proceeded into Terminal 5. After awhile, I looked into my backpack and realized that I didn’t have my computer. My heart skipped a beat! I turned around and rushed to the security area. During the walk back, I was thinking that I didn’t even remember seeing my computer on the belt when I collected my things, but I always assume that human memory is terrible, so I couldn’t be positive.

I arrived at the security area, flagged down a TSA agent, and told her that I must have left my computer there, but that I didn’t remember seeing it on the belt. She left to look around; I wanted for about 5 minutes and never saw her again. I flagged down a second agent, who started looking again. Someone brought over a computer in a bag, but it was a Windows machine in a black case—not mine. Mine was nowhere to be found.

We moved over to the camera footage station, and a nice agent began to review archived camera footage. After a few minutes, he found me coming through the security line, and sure enough, my computer was not with my bags when I retrieved my belongings. Moving further back in time, we watched as a TSA agent pulled my computer off of the belt as soon as it came out of the machine — there is an area where agents can remove things from the belt before passengers have access to belongings. He moved my computer to a holding area immediately behind the X-Ray machine.

And then, we watched as the computer was inspected, after which it was handed back… to a random woman. The woman took my computer and left the security area. Someone remembered that the woman had been with the other woman who had been making the scene, and that they had both been rushing to the 4:15pm flight, but I couldn’t remember whether this was the case or not.

“She must have taken it while in a rush,” one of the agents said. OK, maybe. I was sort of speechless, disbelief pushing me past the point of anger, but I waited patiently for the next steps.

“We have to get the police involved.” 10 to 15 minutes later, 3 LAX airport officers showed up. By this point, it was already about 4:45pm — 45 minutes after my computer had been taken. The officers were courteous and professional. They were briefed, studied the security footage, and after identifying the woman who had taken my computer, they proceeded down the terminal to look for her, using the 4:15pm departure as a reference point (even though we were already 30 minutes after the supposed departure). I continued to wait.

After about half an hour, the officers were back, with no computer, and with no additional information. I was due to board my delayed flight at 5:40pm, and it was already about 5:20pm. I stood around for awhile longer, wondering what to do. Finally, I asked the police for an incident report.

“Well, we don’t think there was a crime committed,” one of the officers said. “It looked like it was probably an accident.”

I replied, “Sure, it might have been an accident… but I still don’t have my computer. If I need to file a claim, I’m going to need evidence.”

“I think the footage is saved for 90 days,” the TSA supervisor said.

The officer turned to me. “Can you file your claim and have it all resolved within 90 days?”

After getting my police incident number, I waited patiently for the TSA supervisor to do something, and after nothing happened, I asked, “How do I get a TSA incident number?”

He replied that he was going to file the claim, “probably tonight.”

I asked whether my personal information would be helpful as part of that process. Yes, he said, and finally took down all of my information, writing it on the back of a folded piece of paper. He directed me to file a claim at tsa.gov, and told me to reference the location (Lane 3, Terminal 5, LAX) and time (4:00pm), and that they would be able to match it up.

There wasn’t much more I could do, so I left, boarded my flight, and arrived back in San Francisco missing a $2,800 computer. Luckily, I am meticulous about encryption and about backing up, so I don’t think I lost any data nor gave anyone else access. I used “Find my iPhone” to trigger my computer to lock itself, make a sound, and display a message containing my contact information if it were to be connected to the Internet, but I wasn’t feeling very good about the process because it can be hard for a layperson to connect a locked Apple computer to a network (assuming they were the honest and helpful type to begin with). I normally allow for Guests to login to my computers exactly for this scenario, but I didn’t remember whether I had done this with my relatively-new MacBook Pro. 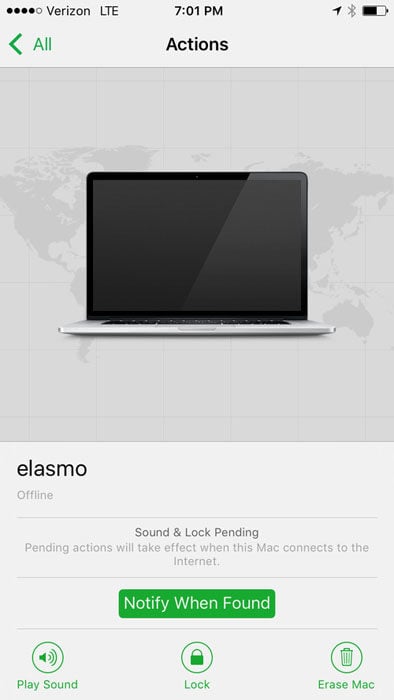 It’s been 2.5 days, and my computer has not yet surfaced. I filed a claim with TSA, and am waiting to see what happens. If they do not send me a check for replacement cost, I will be extremely upset. After following TSA security protocols, TSA gave my $2,800 computer away to another passenger whom they were unable or unwilling to identify and track down.

I’m wondering why more steps weren’t taken to help me to get my belongings back. There is video evidence that they totally screwed up and gave my computer to the wrong passenger. No effort was made to associate my computer, which was right next to my bags, to the owner of the bags. After seeing the video showing them to be at fault, the LAX airport police didn’t take the investigation seriously, stating instead that it “didn’t look like there had been a crime committed.”

I should note again that all TSA staff and LAX airport police I corresponded with during this process were courteous. They didn’t treat me poorly at any point in time, but in the end, I was still left without my computer.

I really hope that TSA takes full responsibility and writes me a check for giving my computer away. I also hope that they think about how to enact a better system for associating personal property with the right passenger. At some other airports, each bin has an ID number put into it, and an ID card is handed to the passenger who places his or her items into that bin.

Update: The woman who has my computer just called! My name and contact information showed up on the login screen when she opened it. I’m so relieved. (No thanks to TSA, Delta Airlines, or LAX airport police processes.)

She described the situation as soon as we connected by phone, and it matched what we saw in the security footage.

I hope the computer makes its way home.

About the author: Eric Cheng is an award-winning photographer, technologist, drone expert, and author based in San Francisco, California. He has served as Director of Aerial Imaging at DJI and Director or Photography at Lytro. You can learn more about him, see his work, and connect with him through his website, Facebook, Instagram, and Twitter. This article was also published here.

Google Demonstrates the Future of Smartphone Photography in 5 Words

5 Ways to Improve Your Creativity in Street Photography