Getty Images has launched a creative new global advertising campaign titled “Millions of Images. Endless Possibilities.” The 46-second video above shows a series of famous faces that were reconstructed entirely using various stock photo faces that aren’t of those people.

The video was created by Brazilian agency AlmapBBDO, which put in 4 months of effort in order to create this short video and set of photo collages.

“Four months of extensive research and testing were spent, without using any editorial images, to produce the result,” says agency creative director Benjamin Yung Jr. “For each face to be recognized, every detail required a massive search, but as Getty Images has such rich content we were able to find the exact details to the faces that we wanted to portray.”

For example, here’s a composite photo designed to look like Prince Charles: None of the individual parts of the face are actually of Prince Charles himself. Here are the original portraits each of the cropped pieces was obtained from: 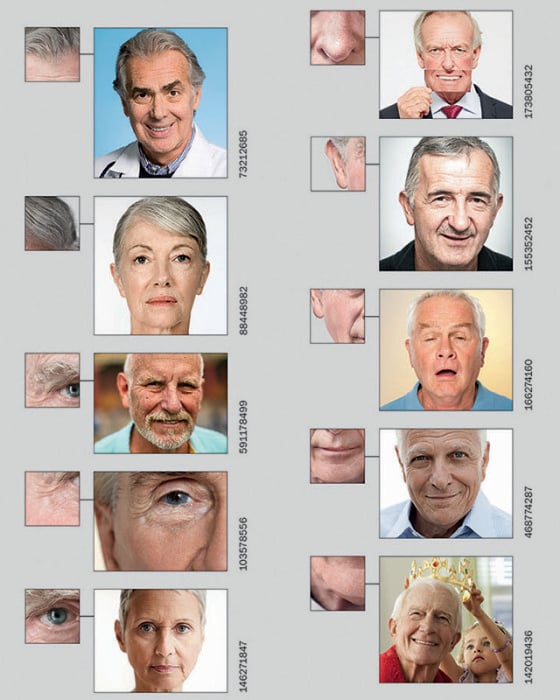 In this same way, the video recreates the faces of Pope Francis, Angela Merkel (chancellor of Germany), and the Dalai Lama: 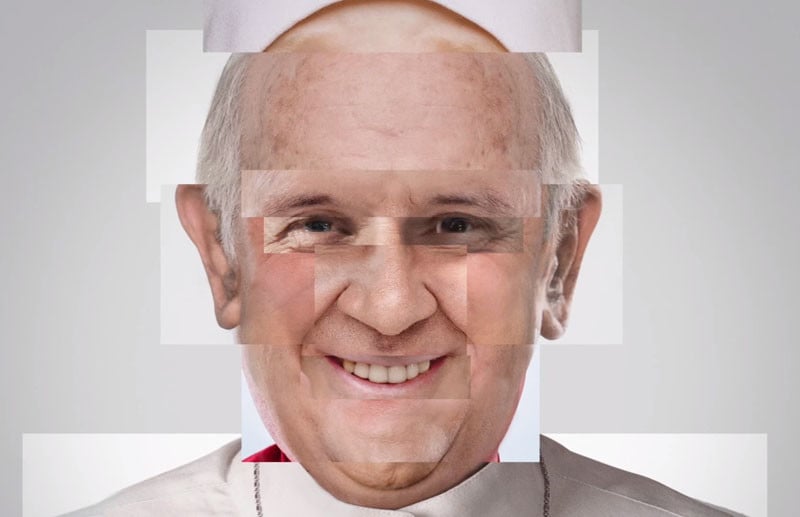 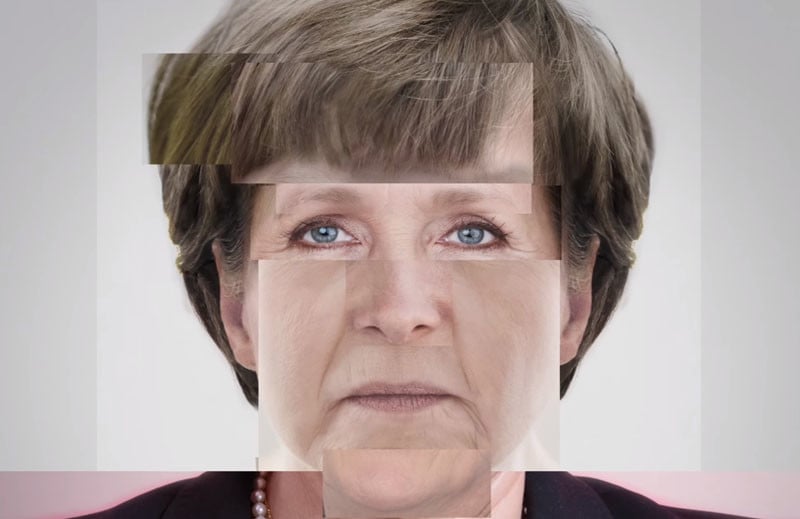 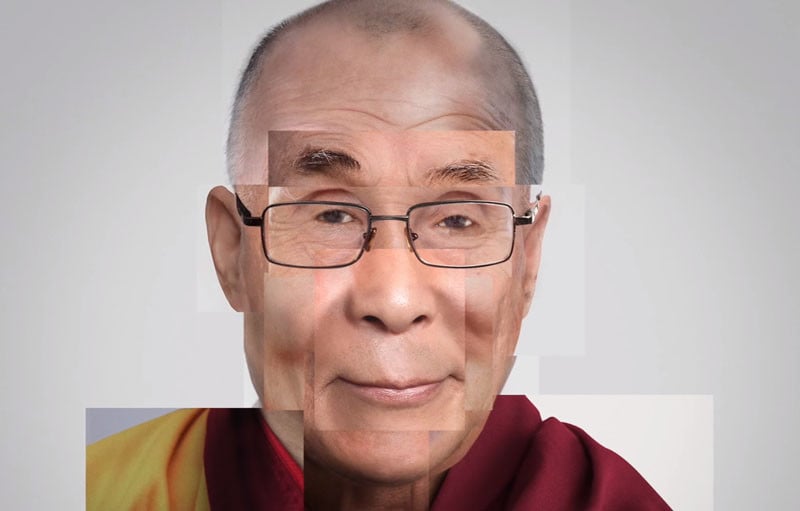 This Insect-Like Drone Can Attach to Walls and Ceilings