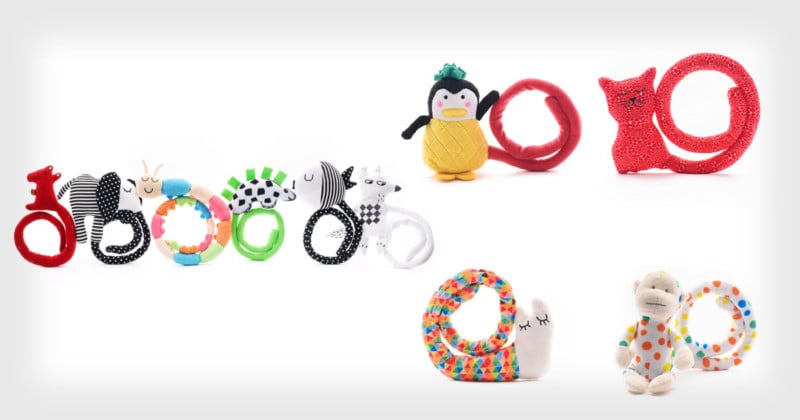 Phoxi Friends is a line of cute photography tools designed for those who shoot portraits of kids. Each eye-catching creature features a long tail and the ability to wrap, extend, and squeak.

Created by Canadian professional photographer Marie Murray of Burlington, Ontario, Phoxi Friends are designed to help you capture a child’s attention without having to waste your energy singing, dancing, waving your hands, and making strange noises. 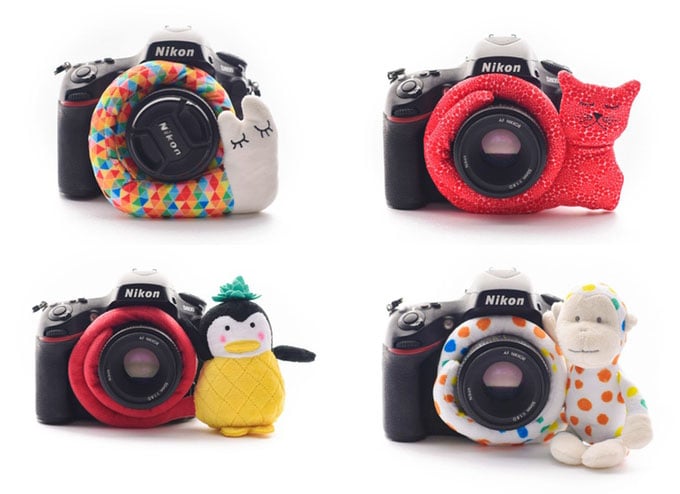 Murray’s patented design has a stuffed toy with a built-in squeaker on one end, and on the other is a flexible tail that can wrap around any camera lens you use. In addition to mounting it to the front of your camera, you can also extend the toy to interactively use it with your off hand. 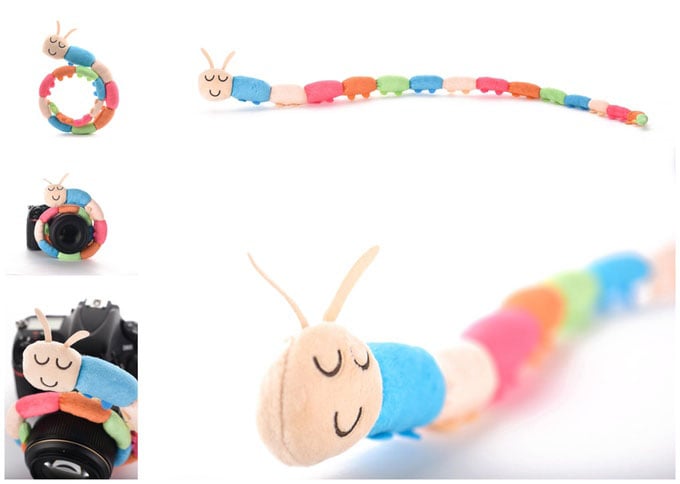 “We chose the bold patterns and bright colours as it is perfect for the developmental stage in babies,” Murray writes. “The squeaker is used to get their attention and the wire wrap can be unraveled and be used to reach out to interact and tickle the kids.”

There are a number of different designs of various lengths, including a fish, fox, cat, dinosaur, penguin, bug, and more. 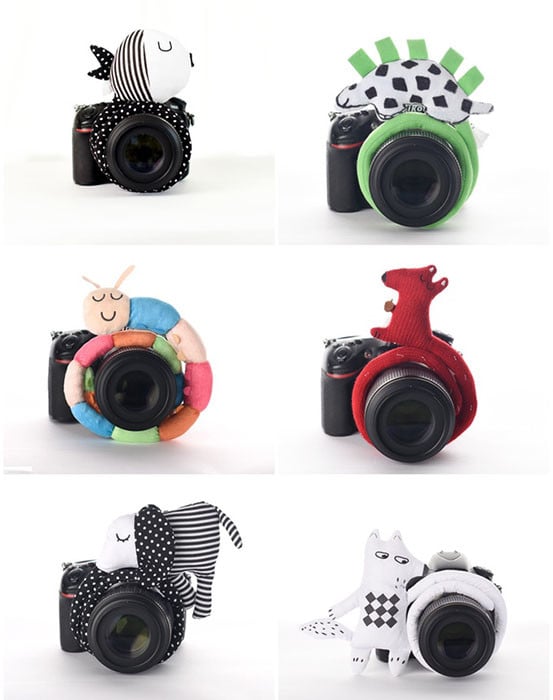 Phoxi Friends will retail for about $25 when it officially launches, but Murray is currently running a Kickstarter fundraising campaign in which she’s offering first units for $20 to early backers.

The Inevitable Monetization of the Selfie