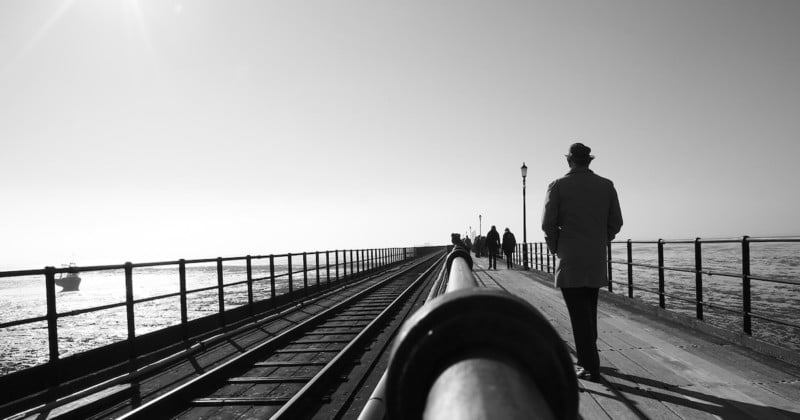 A group of tourist photographers in the UK found themselves in the middle of a tense, awkward situation this week when they were confronted, detained by, and accused of paedophelia by a group of angry mothers who thought they were photographing children. They were, in fact, taking photos of a fountain at the seafront.

According to The Telegraph, the altercation happened in Southend, Essex. It was there that three Greek teachers ran afoul of a group of mothers who saw them taking pictures and assumed they were photographing children inappropriately. They detained the men, took their phones, and one shared photos of them to her Facebook where she claimed she had “smashed a paedophile ring”.

The photographers were, in fact, photographing the fountain at the seafront, and have since been cleared of all wrongdoing by the police. 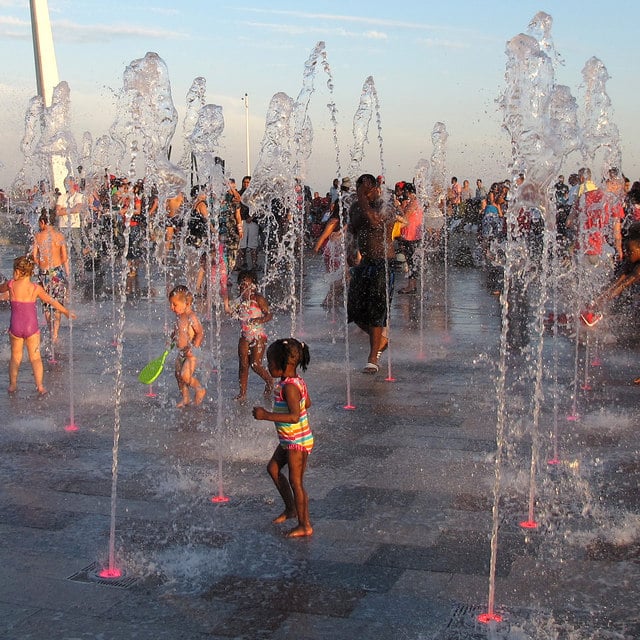 A local shopkeeper has come to the tourists’ defense, calling the locals who ‘detained’ and accused them ‘stupid.’

“Some stupid girl decided she’d ‘smashed a paedophile ring’ on Southend seafront and it’s been shared about 13,000 times on Facebook.” Martin Richardson, a local trader, told the Southend Echo. “These poor people were just unaware of the English ‘etiquette’ that if you take pictures of children you’re suddenly a paedophile—as though paedophiles come down to the seafront in plain sight wearing cameras with big lenses on.”

Mr. Richardson is afraid the incident will be bad for tourism now that there are rumors of a “paedophile ring” in Southend. Sadly, for anybody experienced with photography in public places, this isn’t entirely surprising. After all, an award-winning photographer was involved in a similar altercation less than a year ago.

Lensbaby Reveals The Twist 60, Their Take on the Iconic Petzval Lens