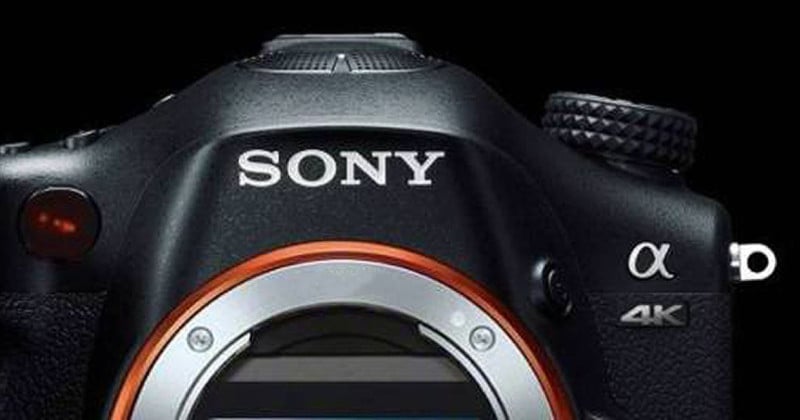 Whoa. This is pretty big if it’s true: a new report says that Sony is working on a new camera called the A9. It’s supposedly DSLR-like in its size and will feature unlimited RAW burst shooting.

The news comes from sonyalpharumors, which got the information from a “very top source” that had previously leaked accurate details regarding the Sony RX1R II months before the announcement.

According to the source, the Sony A9 will be a “giant leap” for Sony as a flagship mirrorless camera — a new model that sits above the highly acclaimed A7 series of cameras. The name of the new line isn’t certain, and the source is choosing to call it the “A9.”

“It will drop a huge bomb in the imaging industry,” the source writes.

The Sony A9 will reportedly have a dual XQD card slots and XQD format only, because it will need to take advantage of the blazing-fast write speeds: the camera will do unlimited RAW burst shooting.

“Unlimited. The camera won’t pause for buffering,” the source says. If true, this means you’ll never have to wait for the camera to transfer photos onto your memory card after holding down the shutter for a long time — the photos will be saved as quickly as they are captured, so you’re free to shoot in burst mode until your card is full.

Sony has been launching new XQD memory cards as of late, so it would make sense to develop a new camera that fully takes advantage of the format’s speed. If a Sony A9 camera in indeed on the way, we’ll likely be seeing more rumors and leaks about it very soon.