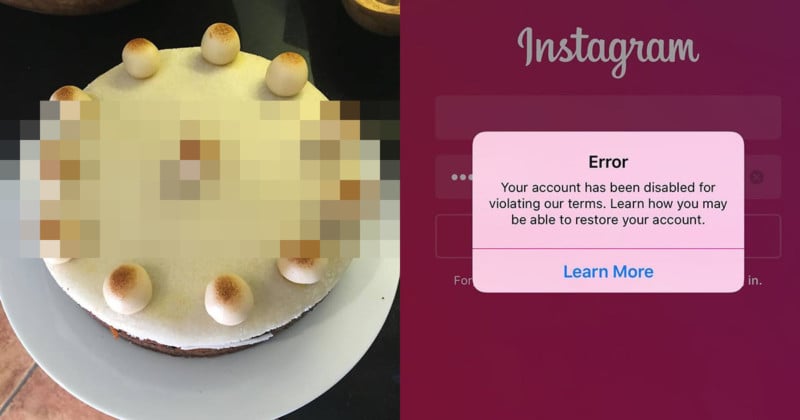 Image recognition is widely used to flag and remove offensive content from social media these days, but sometimes artificial intelligence isn’t very intelligent. One Instagram user just found that out after she had her account disabled for posting a photo of a cake.

Mashable reports that a British mother named Sue Moseley recently posted a photo of a traditional Simnel cake her daughter had baked for Easter.

My Mum's @instagram account was deactivated for posting this Easter Simnel cake. IT'S NOT A BOOB. #BoobGate pic.twitter.com/f9TXJd7lDC 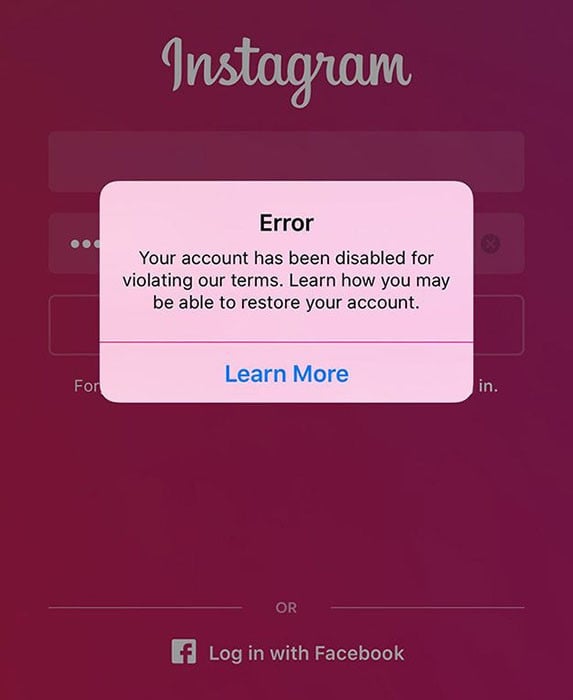 Moseley appealed the account disabling with Instagram, but they emailed back saying that she was removed for posting content that was “sexually suggestive or contains nudity,” and that a restoration isn’t possible:

Sue’s daughter Fiona writes that this appears to be a strange case of “automatic censorship” gone wrong. “It’s not a boob,” she writes.

My mum's @instagram account was suspended because she posted a pic of an Easter simnel cake! Automated censorship gone wrong. She's gutted ?

“My Mum was really sad about it as she has lost all her Instagram photos and her account,” Fiona tells Mashable. “She’s the loveliest person and only posts photos of her family, holidays and food and for that they’ve suspended her.”

“I’m on a mission to get her account back. So far, I’ve not had any reply from Instagram.”

After news of this account “deletion” broke, Instagram’s internal team investigated the issue and has since confirmed that Sue’s account has been reactivated.

Update: Interestingly enough, Facebook wouldn’t allow this post to be shared when the header image featured the original photo. After we applied a mosaic pixelation to the header image, the post could be shared again. It seems Facebook uses the same image recognition software for its system.

Review: The Fujifilm X-Pro2 is One Solid and Sexy Camera