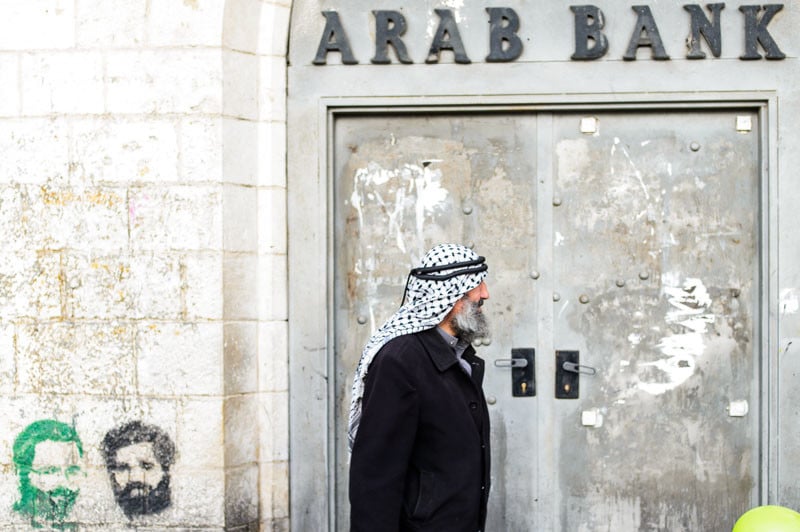 Dear Chris Hughes, thanks for sharing your beautiful photos and your experiences during a clash in the West Bank. The Israel-Palestine conflict is very controversial and often ends in simplified debates wherein the actions of the Palestinians are condemned and the Israelis defended, or vice versa.

Your article was no exception, as debates among various readers in the comment section took an expected course with one side defending the Palestinians and the other defending the actions of the Israelis. As PetaPixel is a photography platform, I will not turn this article into a political essay. However, for everyone that is interested in the conflict, I recommend reading human right reports, international court verdicts, and UN statements.

Let’s return to the subject of Hughes’ photos. The beautiful photos impressed me, but I also felt that the publication once again told a single story of Palestine. The single story called violence.

By doing so, the story confirms the frame that has almost solely been used by the media to portray Palestine. This consistent framing of Palestine in a violent manner makes people who have not been there themselves believe that that is exactly how daily life always looks like: rock throwing by the Palestinians and tear gas charges by the Israeli. With this article, I attempt to break with the pattern of the single story of violence.

For years I was informed on the country like most people in the West: by reading and watching the news. By doing so, I associated Palestine and its people with clashes and aggression. During my minor at my university, I met a Palestinian for the first time and he turned out to be everything but this stereotype. As a photographer, this inspired me to find out who the people in the West Bank really are and what life is like.

In short, I wanted to capture the story behind the single story of violence. I went to the West Bank last January and stayed there for three weeks for my project ‘The Other Side of Palestine’. I constantly lived among locals to experience the life of the Palestinians the best a foreigner can do. I found that life in the West Bank is diverse and so much more than violence. Although the circumstances resulting from the conflict are very tough, people try to make a living for their family, friends, and themselves.

To get it out of the way, yes I was also present at clashes and got tear gas shot at me.

But there is more to Palestine than protests and violence. For example, I met the President of the ‘Benevolente Society for the Deaf’ in Ramallah. They try to improve life of deaf Palestinians by creating awareness and train deaf and non-deaf people in sign language.

I lived for four days in the permanent refugee camp Aida in Bethlehem. Here you can see Reem, she is 7 years old and lives 30 meters away from the Wall. I visited to the project of Musicians Without Borders which provides lunch and musical classes to all the kids in the camp. More importantly, the classes take them mentally away from the conflict. 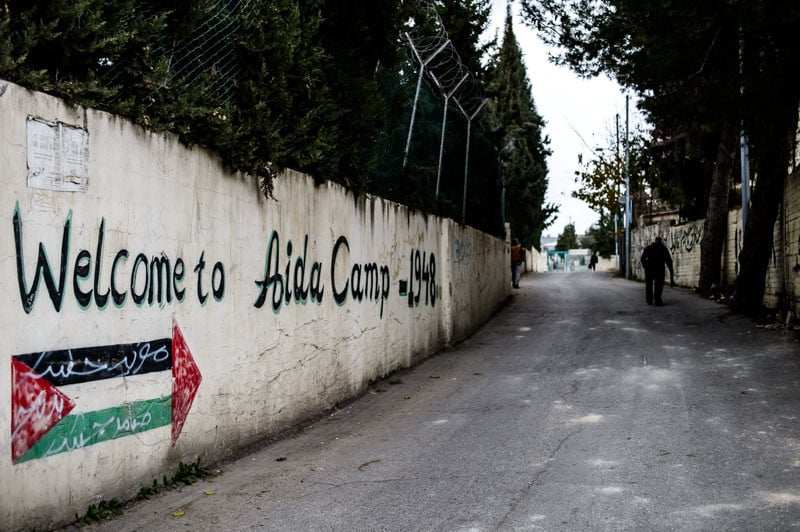 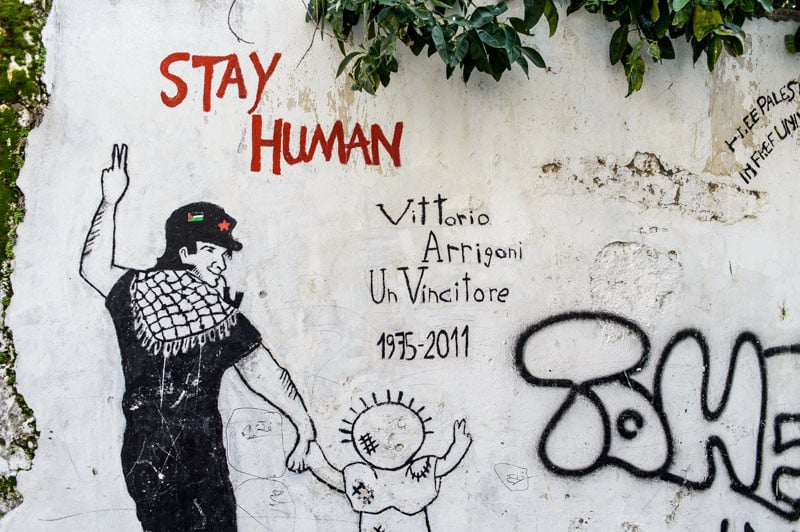 I visited numerous universities and talked to students to find out their perspectives and views on the future.

I went to Hebron to visit a Jewish settlement and Palestinian family that lives right next to it.

The Kufiya, an Arabic piece of clothing to protect from the sun, sand and wind, is originally produced in Palestine, Jordan and Syria. However, due to its popularity in the 90s Chinese producers stepped into the production and offers Kufiya’s for a fraction of the price of the original Arabic ones. This forced almost all factories to go out of business. Currently, there is one factory open in Palestine. I visited this last standing Kufiya factory where I captured the craftsmanship of the Kufiya. 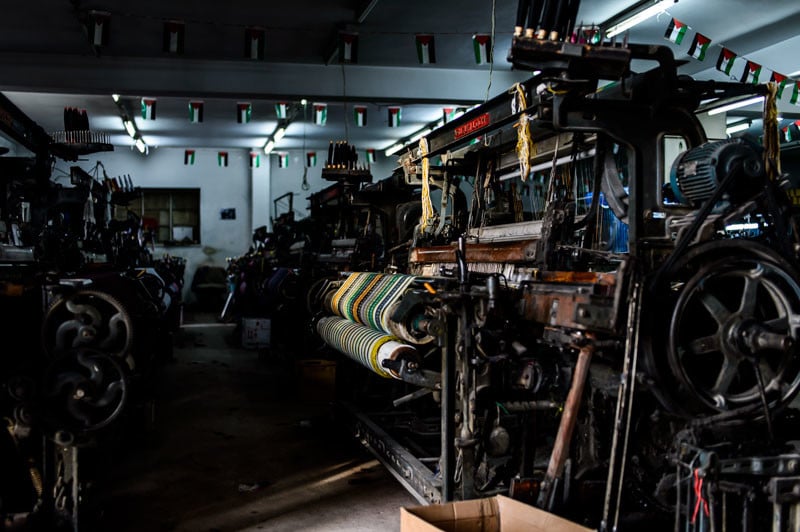 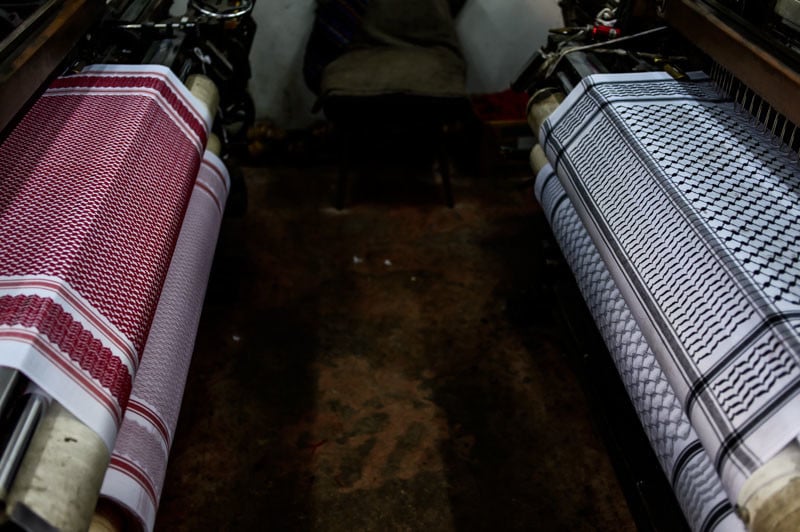 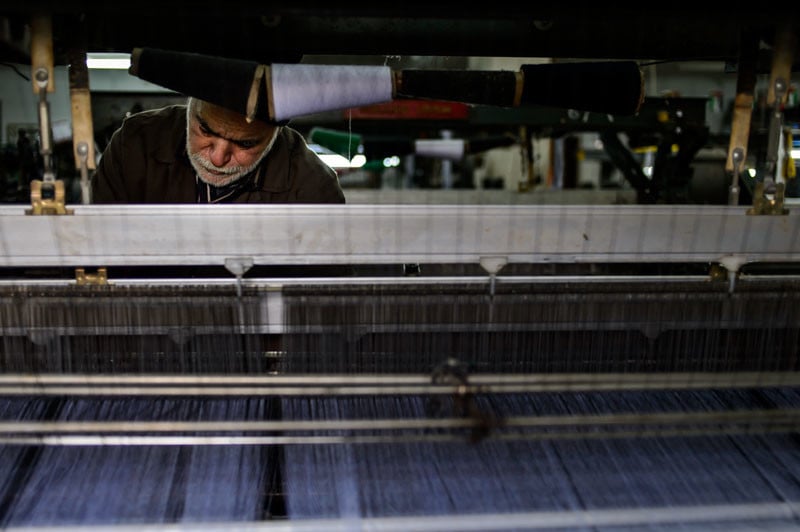 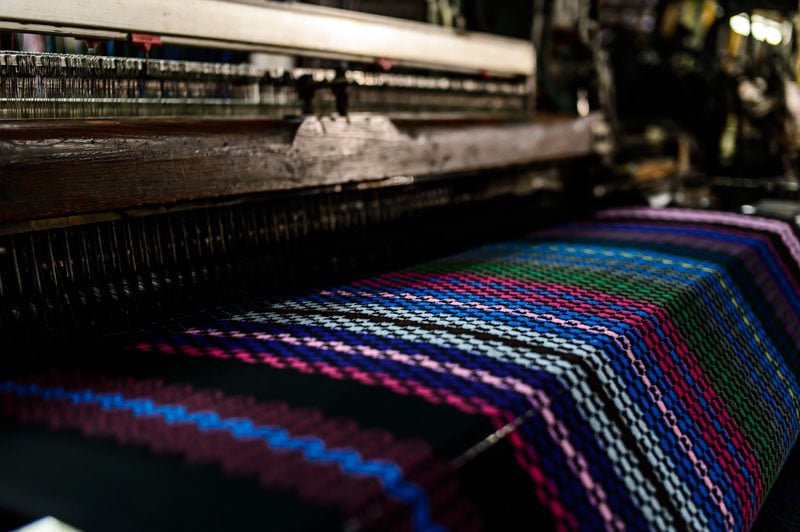 After three weeks in the West Bank, I can say that the conflict and clashes are part of daily life — however, it is exactly that: a single story among many. Hopefully, my photography project tells some of the other stories of Palestine.

Words of Wisdom by an Apple Creative Director Turned Photographer

Why the 4″ iPhone SE Will Revolutionize Photography