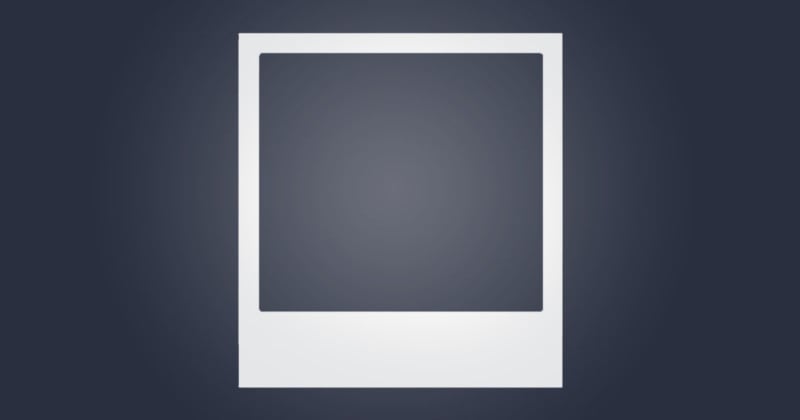 Recently, a friend told me of a photographer for whom he wanted to work. The seasoned fine art photographer, in his 50s, took a look at my friend’s 5×7 prints, taken on an assortment of digital and analog cameras, and said “These are not photos. Wait here.”

The man left for a moment and returned with a huge print mounted in a heavy wood frame. “This is a photograph,” he said.

This anecdote got me thinking: what exactly is a photograph? Is it a physical object? Is it a record of light on a substrate? Is it merely information? Or is something more than that? 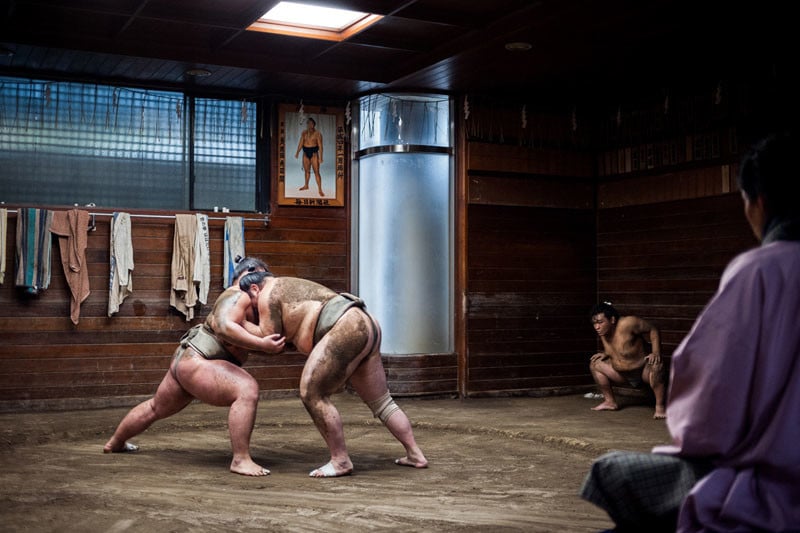 The Physical Nature of a Photograph

Before the advent of digital photography, all photographs resulted in physical objects. In the case of black and white 35mm film, releasing the shutter sends light through the lens, which focuses it onto the film plane. There awaits the film, coated with a gelatin containing silver halide crystals.

The crystals in turn react to light, creating a latent image as more photons come streaming in through the aperture of the lens. Thus, a film photograph starts out as a physical object, composed of microscopic light and crystals. The details are a bit different and more complex for color, but the principle is the same: the photograph is an object resulting from a physical and chemical process.

The object has been created but before it can be experienced by a viewer, it must undergo more changes. First and foremost, it must be developed and most likely printed. Finally, it should be mounted and displayed, which provides the photograph with context. All of these additional changes can add or detract from the object in various ways, but the original information present in the photograph (artistic manipulation not withstanding) has not changed. It is still a record of what was in front of the lens when the photo was taken.

So, is the photograph’s essence that which was actually recorded?

Today, most photography does not occur as a chemical process. Instead it’s electronic — photons strike a silicon chip and are read as an electrical signal, which gets encoded digitally. Though digital, this is still an imprint of the light that entered through the lens. The light initiated a physical process that resulted in a representation of itself, albeit in binary code. The light gets ‘encoded’ regardless if that information is encoded in silver halide crystals or in bits. So is this the essence of a photograph, information that can be decoded into a visual medium?

If so, then what did the wise master mean when he derided my friend’s photos and exalted his own craft? What is it that separates the works? Surely, it’s not simply the size or even the presence of a large and heavy frame. In its essence the information encoded within the photographs themselves is not of a particularly different quality. So what’s missing? 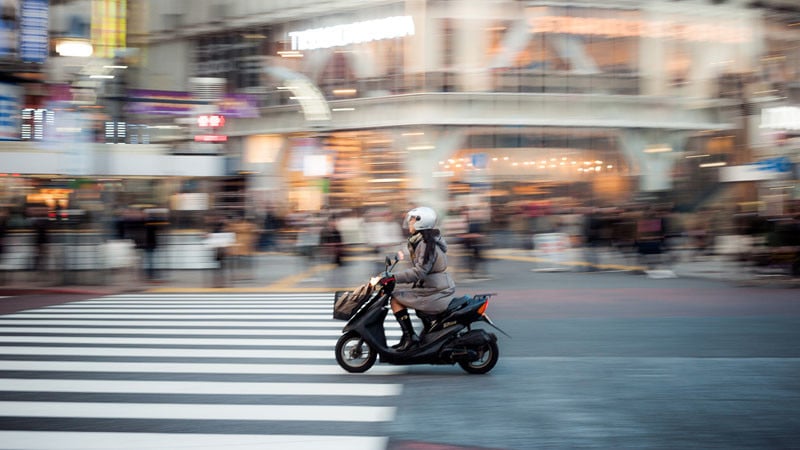 Beyond a Simple Object

The answer lies in the fact that photographs, or all works of art, are not static objects that exists with any meaning on their own. For them to be works of art, they require a viewer to experience them in some way. It’s like the paradox of the tree falling in the woods: is a photograph anything more than a record of a process initiated by light if there is no one around to look at it?

It would seem that the essence of a photograph, and possibly all art, is not the information that it contains or the parts that make it up, but rather the experience it captures and the experience is provides for the viewer if there is one. Though the reasoning might be a bit roundabout, it’s apparent that the old photographer’s proclamation — “this is a photograph” — was meant to underscore the difference in experience which a large, framed print provides to a viewer.

A photograph, or any artwork, is not so much a static object as it is a catalyst that instigates a process of thoughts in the viewer. Furthermore, it also contains a slice of the experience of both the photographer and subject at the moment it is created.

This goes even for long exposures or inanimate subjects; such as photographs of starts in the night sky. The exposure, even if it is minutes long, captures the experience (perhaps the more appropriate word is ‘process’) of the earth’s rotation, and thereby trails of starlight are recorded on film or on silicon. It makes no difference if the subject is sentient or if the exposure is 1 minute or 1 thousandth of a second in length. If photographs are best defined as recorded experiences, then we can begin to understand the difference between 5×7 prints and the works of a photographer such as Andreas Gursky. Gursky’s towering prints certainly provoke a reaction in the viewer even if only by their imposing size. Beyond simple imprints of light, the images are meant to evoke an experience in the viewer, whether it is awe for their depth and detail or even disdain for their oversize spectacle.

The photographs also convey the experience of the subject within them. This is especially remarkable in the work of a photographer such a Gursky who deals often with landscapes devoid of people. Yet thanks to the artistry, size, and level of detail of the photographs the subject can take on a life-like quality.

A photo then is not so much a static object, a record of light, as much as an intermediary step in a chain of reactions that begins when photos interact with a substrate and continues through time until it initiates a chemical reaction — one that takes place in our brains. This process is our experience of the photograph. It could be said that these are distinct but complementary ways in which we experience a photograph. When viewing a strong photo, we take in its geometry, understand and consider its intellectual content, and we are moved emotionally by it.

When we are out making photographs, we should not only consider how the photo will look but also the experience it will provide to its viewers. I keep this notion at the forefront of the mind when I am out shooting in the streets.

About the author: Lukasz Palka is a photographer based in Tokyo, Japan. He’s one of the crew members of EYExploreTokyo, which provides photographing tours and adventures in Tokyo (and soon in other locations in Japan). This article was also published here.

Counterflow: Composite Photos of People Going Against the Flow