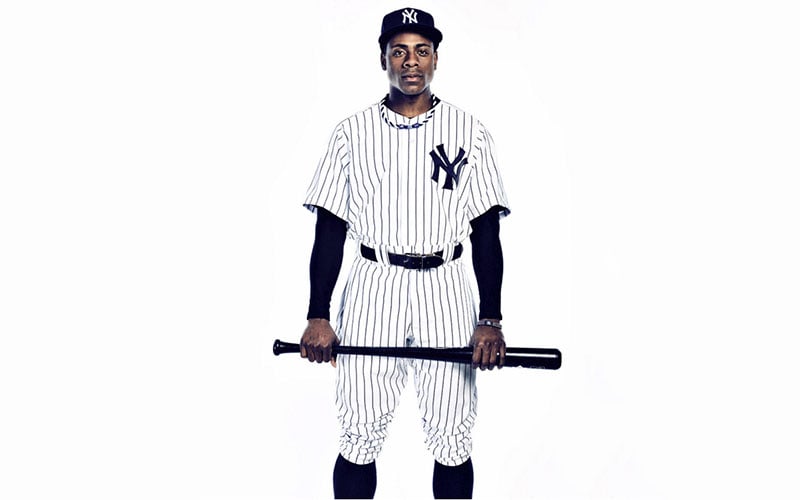 Some aspects of photography are easier to teach than others. Photographing an advertising campaign alongside of a TV production is not one of them.

It is an aspect of commercial photography that usually exists when mega celebrities are on the call sheet. For me, it is something that I do regularly when we get athletes that don’t have days but hours to give for a commercial and ad campaign to be shot.

I wanted to talk about it because I have heard horror stories of other photographers not being able to meet the client’s demand and in all of these stories were miscalculations that could have saved the day.

The first and foremost thing that will ruin a production alongside a film production is an ego. I don’t care who you are or what awards or clients you have, there is no room for a pompous photographer on a shoot schedule that resembles a Tetris puzzle.

It is equally as important that one team exists on set. Some photographers have failed to deliver for a client because they were too worried about the balance of power between motion and stills productions. Be willing to be treated any which way possible as long as the one and only definitive is that you get the shots the client wants.

The next “must” for a successful photoshoot is planning, planning, and more planning. Plan the lighting, the marks, the poses, the presets and redundancies. You must be able to foresee all the possible issues and disasters that could arrive on set and have a solution that is immediate if they were to arrive.

After all, if you have the talent for five minutes and need to grab 10 different images, a camera or light failure could lead to a complete loss of a campaign for the client.

On set I often have two of the exact same cameras and lenses being held by an assistant behind me in case one fails. They are locked into the same settings, and exist on the same channel of lights as the hero body. Lighting is the same way and often (space permitting) I like to have a separate set constructed to the exact same specification as the main in case Murphy’s Law chooses to show up.

With planning set, the scope of the project should be very clear for how to approach the imagery. Now, you must decide how to approach the shoot, which in this situation is two completely different worlds. It’s great if you can create the images that the client has storyboarded, but where a photographer can really prove his talent is getting the shots and helping the video production.

With more variables, the video side of a commercial production is quite often behind schedule, and can use any time you can spare them (even if it is mere minutes). However, herein lies the ultimate danger for an inexperienced photographer that took on a stills shoot on a video production… you must be confident, not cocky.

You must know when you have the image and move on. Never try to tell a client about how great a photographer you are, just shut your mouth and let your talent speak through your work. There is no use trying to look good on set only to explain to a client after that you missed a focus or a shadow lies outside the dynamic range of your lighting setup.

Shooting a campaign alongside a video production is a job for someone that thrives off high pressure situations and performs when stress is at its peak. Somehow, with all this said, it is a part of this career that I love. I love the chaos, and the demands that require a photographer to know their capabilities to a science. One such photo shoot that embodies this was one that I did of baseball player Curtis Granderson.

We were photographing him during spring training in Florida a few years back. The images were going to be a campaign that complimented a commercial that was also being filmed at the same time. Even though the video crew was extremely talented, the production got predictably behind schedule.

We had Curtis for six hours, and of that time allotment, I was to get one hour to create 10 images. With an expected time on set at 5pm, my crew and I arrived at 1pm and began prepping lighting. It was a straightforward 10 light setup shot against a white background. Around 3 o’clock we got word that video would need him more on the front end and the creative team and I started meeting to plan out how we would get the most out of the time we had with Granderson. 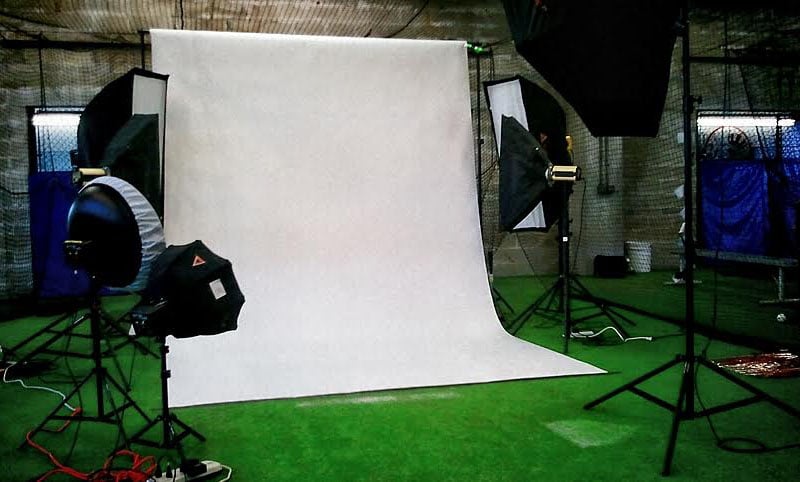 At five minutes to six, Curtis walked on to set with the creative director by his side. Bob (the CD) asked if we could shoot a 10-image campaign in five minutes, and my crew and I went to work. There wasn’t time for small talk or jokes, there was time to create the images we had planned weeks before and not let quality hurt from the speed of the shoot. The crazy thing about it all is that I really enjoyed the chaos. Even as we were waiting for Granderson to arrive, I became happier as the spectrum of the shoot got harder.

Five minutes after it all began, I shook Granderson’s hand and he left to the next location (55 minutes earlier than planned). My assistants and I began taking down the set and celebrating the five minutes that all the pre-production meetings, phone calls, emails and texts led up to.

Because of a great crew, a trusting client and an honest director, we left that day with a 10-shot advertising campaign that was created in under five minutes.

Parachut is the Netflix of Camera Gear: Unlimited Rentals for $149/Month