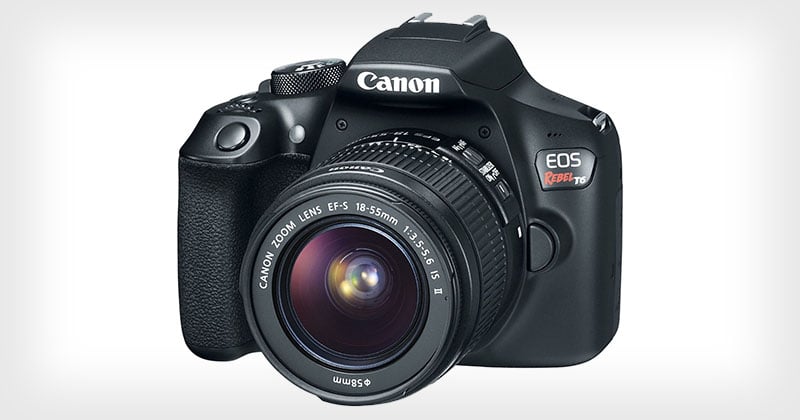 Canon today announced its latest entry-level DSLR, the Rebel T6 (known as the EOS 1300D in other countries). If you’re looking for a groundbreaking new camera, unfortunately the T6 isn’t what you’re hoping for. 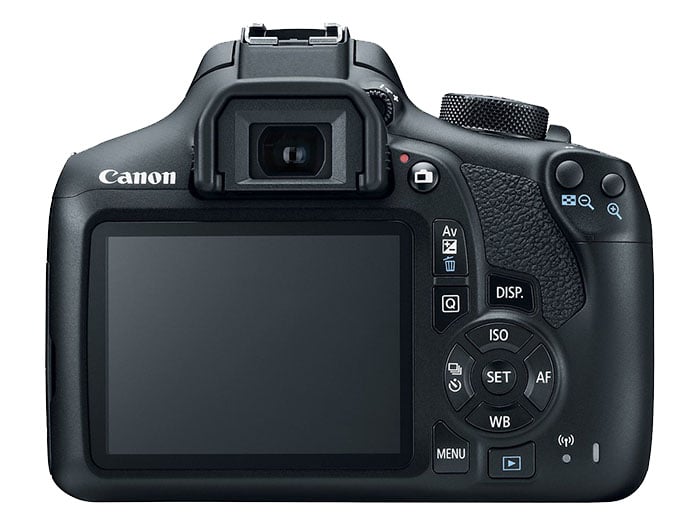 A few things have. The T6 packs a new DIGIC 4+ processor (up from the DIGIC 4), a 920K-dot LCD screen (up from 460K), a new “White Priority” white balance mode (it lets you “create images with a more neutral tone when shooting under incandescent lighting”), and Wi-Fi/NFC wireless connectivity.

There’s a new “Food Mode” on the mode dial “for the foodie or blogger to easily capture stunning images of the food they love,” Canon says. “This mode enhances the color and brightness of the food images while at the same time making the images ready to share.” 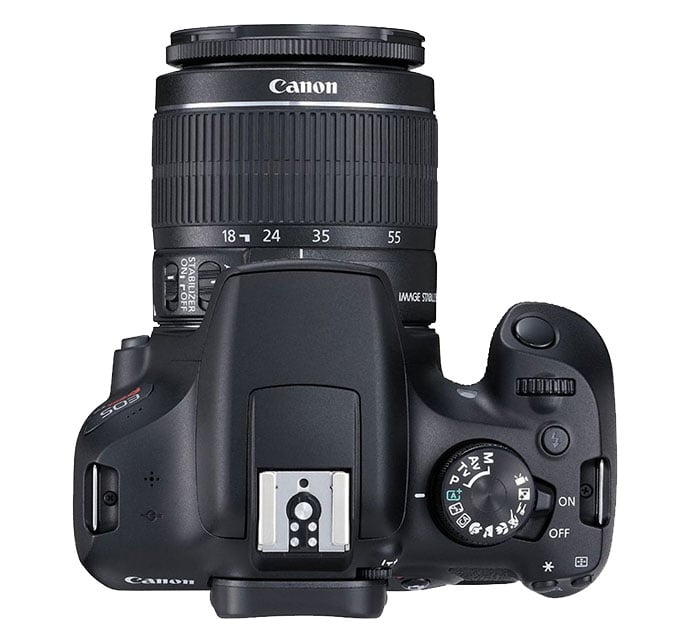 Other features and specs of the T6 include an ISO range of 100 to 6400 (expandable to 12800), 3fps continuous shooting, Scene Intelligent Auto mode (exposure and enhancements based on your situation/scene), a built-in flash, and creative filters. 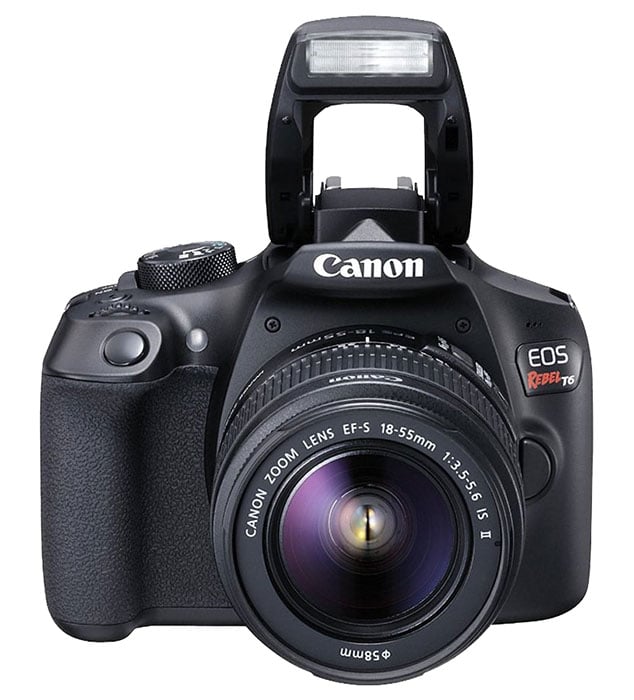