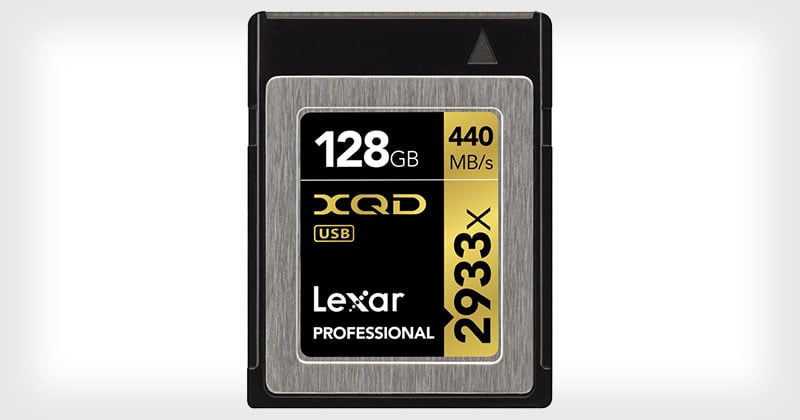 XQD memory cards were originally announced in 2010 by SanDisk, Sony and Nikon as a replacement for the old CompactFlash memory card. If you’re still using CF cards but have been thinking of switching to an XQD-compatible camera, now’s a great time to stock up on a new set of cards. 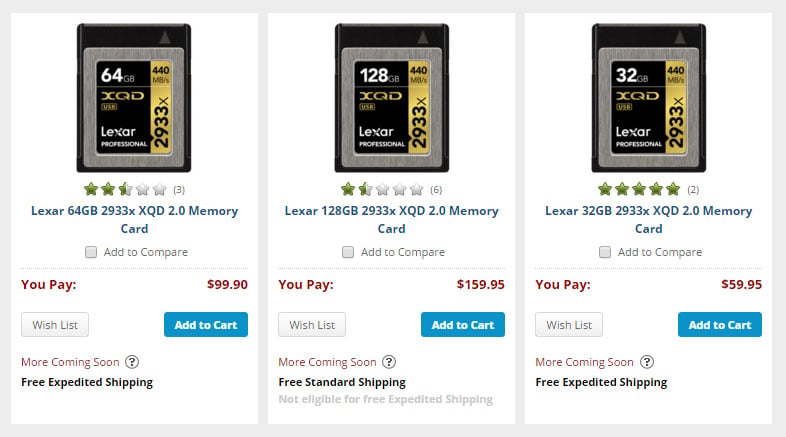 So if you’re interested in picking up some XQD on the “cheap” (that’s a relative term, of course), head on over today to B&H and take advantage of the temporary pricing.

20 Concept Photos That Will Put a Smile on Your Face

7 Thoughts About Always Being Prepared as a Photographer