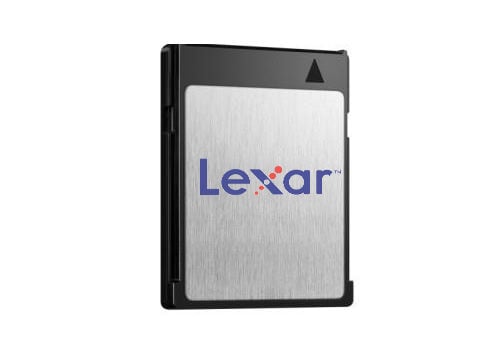 Up until now XQD cards have had a bit of a tough time getting off the ground. With only one compatible camera option in the Nikon D4, one manufacturer in Sony, and prices as large as the speeds they offer are impressive, people may have been starting to wonder if the format is here to stay. The answer, it seems, is yes — due in large part to Lexar’s newly announced interest in producing the cards by later this year.

According to Wes Brewer, Lexar’s vice president of products and technology, the company sees XQD as an “innovative and industry-leading photography solution,” and “one of the most logical ways to increase interface speed beyond that of existing CompactFlash technology.”

For now, it seems the format is safe, but if you just got excited hoping to get your hands on a Lexar XQD card soon you’re going to have to hold those horses of yours. The cards aren’t expected to arrive until sometime in Q3, and as of yet no official prices, speeds or sizes have been announced.

(via PopPhoto via PMDA)

Levitation Project: Pictures of People Lying Down in Midair

How to Make a DIY Polaroid Pop-Up Card