Here’s a beautiful 2-minute video by Great Big Story in which photographer Anuar Patjane talks about what it’s like to swim with and photograph whales in the ocean.


If anyone has the qualifications to discuss this type of magical photo, it’s Patjane. While diving near Roca Partida in the Revillagigedo Islands, Mexico, Patjane and a group of divers encountered a humpback whale and her newborn calf. Here’s one of the photos he made: 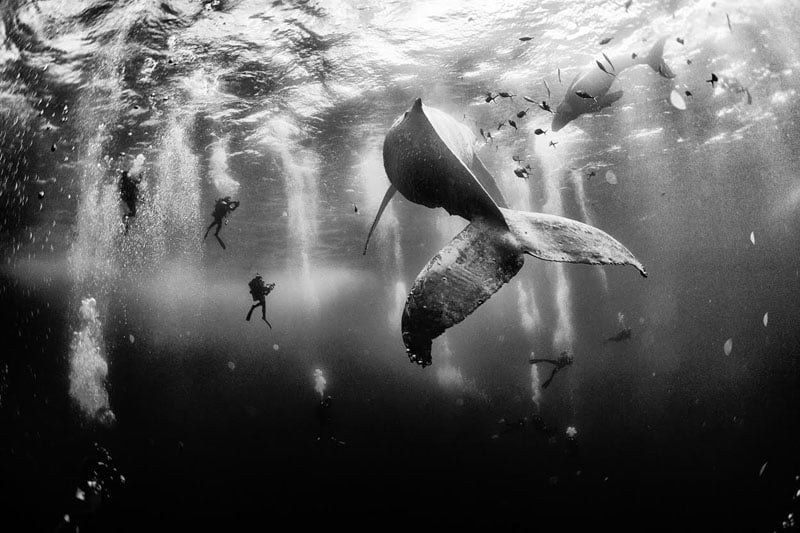 Here are a couple of other photos he has captured while diving with whales, dolphins, and other sea life: 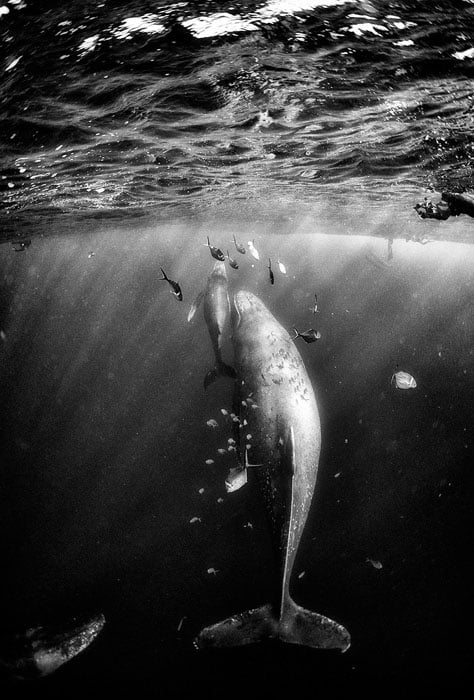 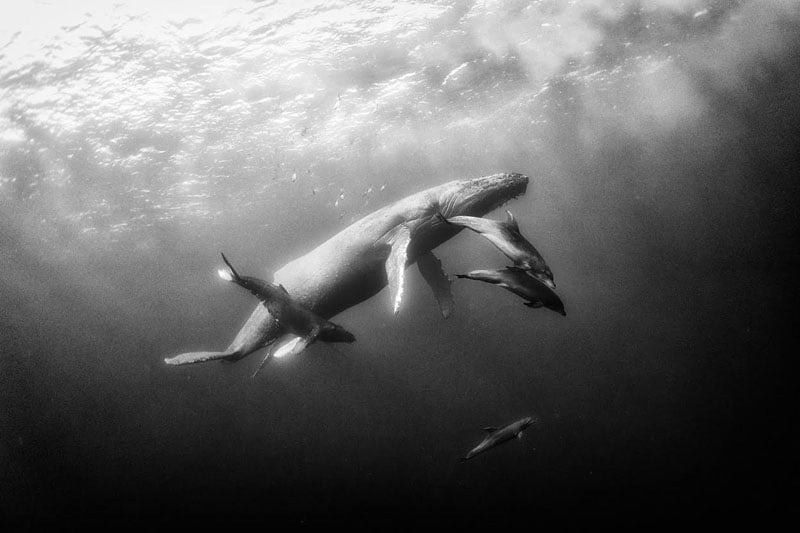 Patjane has been diving for over 17 years now, and his portfolio is remarkable. You can find galleries of his photos on his website and on Instagram.