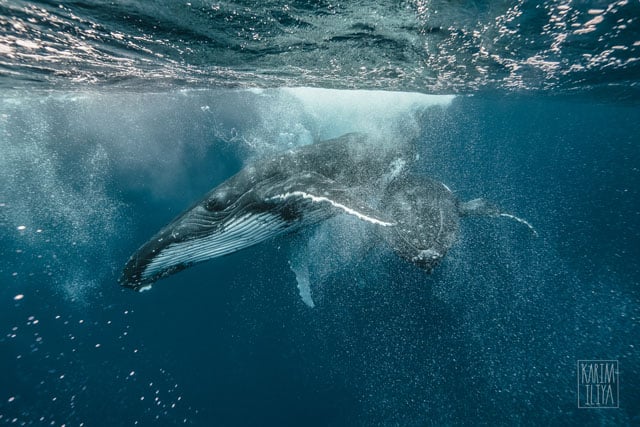 Underwater photographer Karim Iliya was shooting in the ocean off the coast of the island of Vava’u last August when he had a magical (but scary) encounter with humpback whales. After jumping into the water, Iliya found himself in the midst of a battle between four humpback males that were fighting for one lone female.

Here’s a short 3-minute video by Seeker Stories in which Iliya shares about the experience:

Here are some more of his up-close photographs: 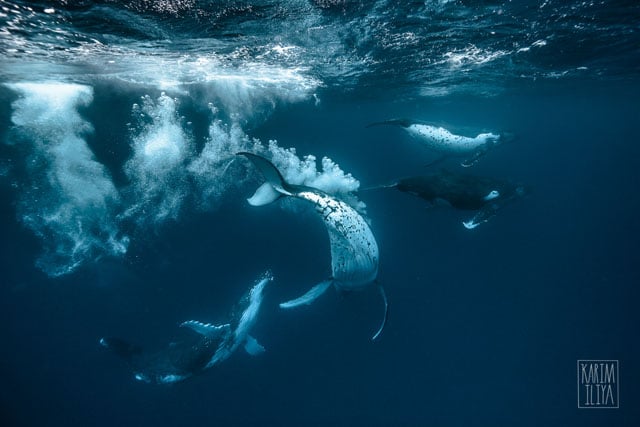 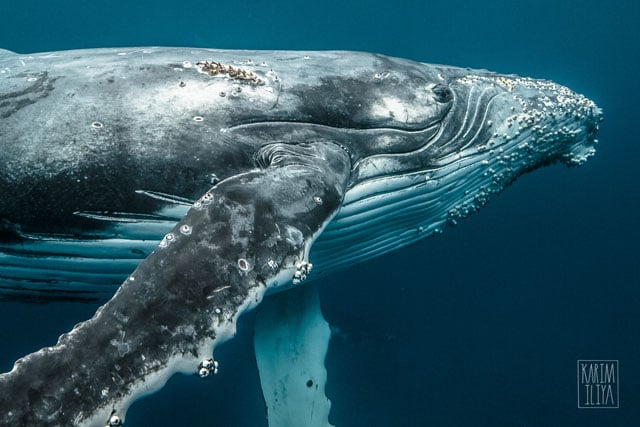 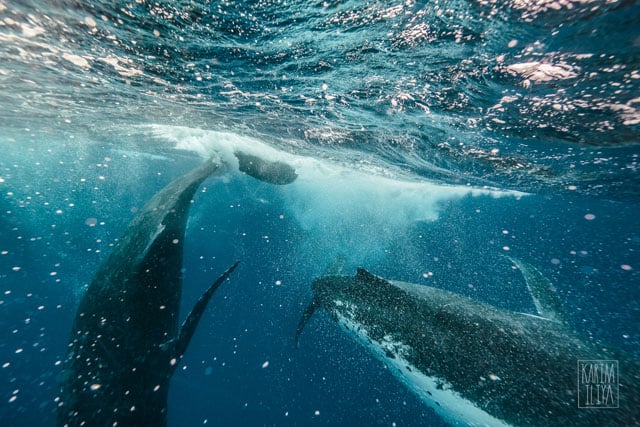 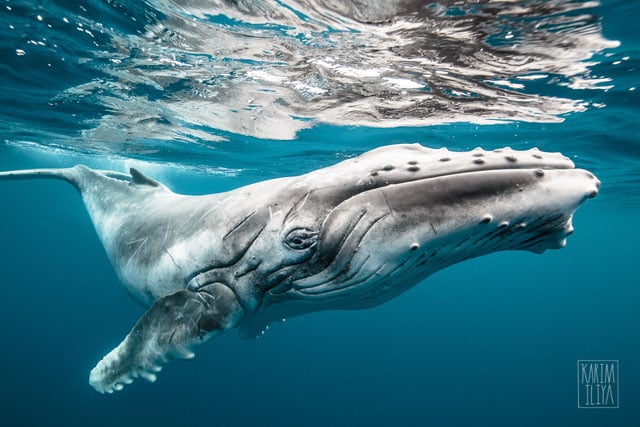 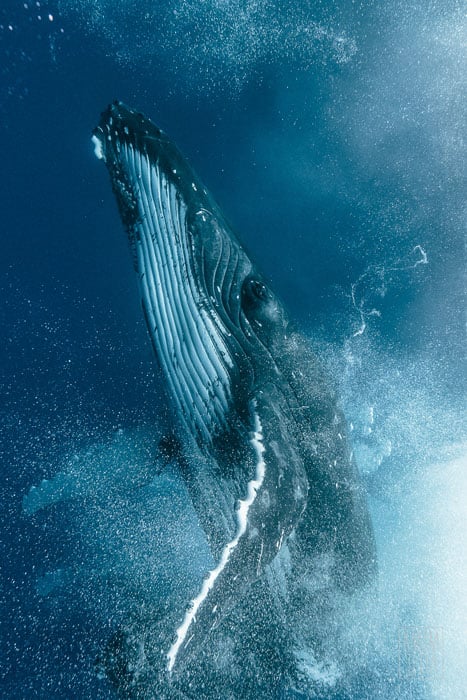 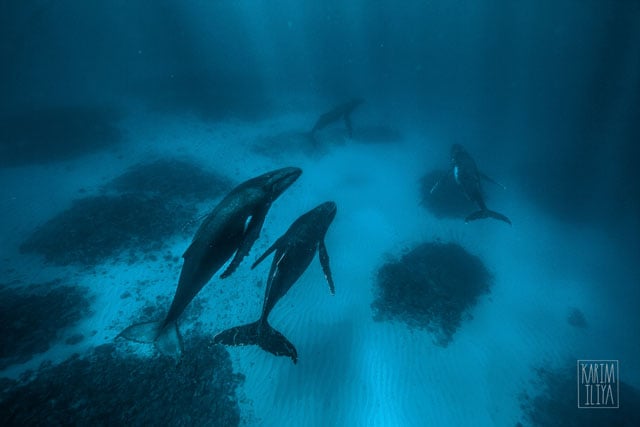 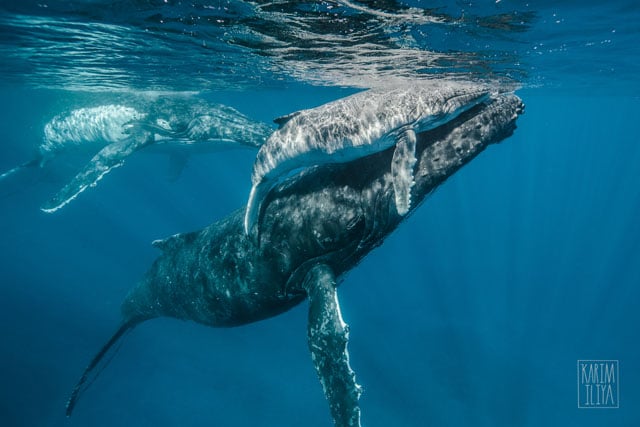 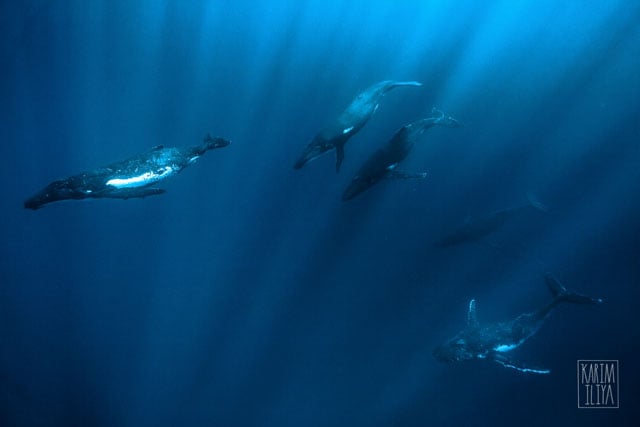 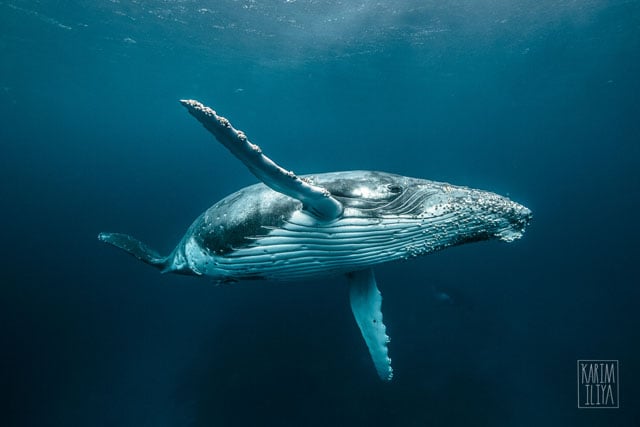 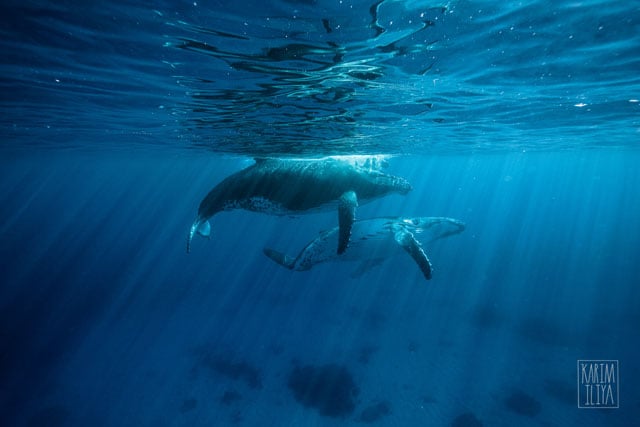 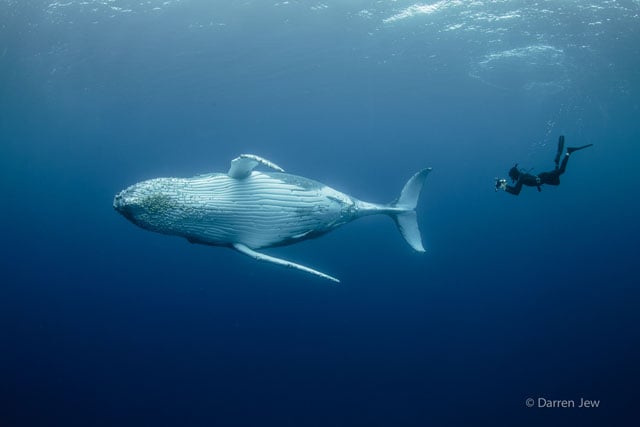 You can find more of Iliya’s work over on his website.

Image credits: Photographs by Karim Iliya and used with permission

BTS: A Point-of-View Look at a Fashion Shoot by Gerd Tschebular