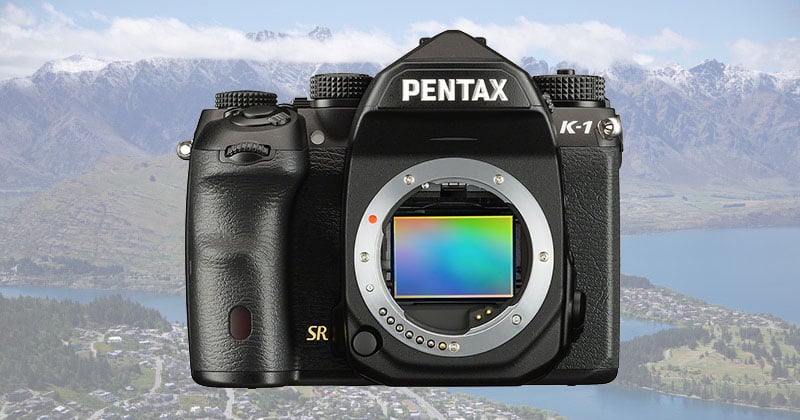 You can click any of the photos below to open the full-resolution version.

The Pentax K-1 also has a feature called “Pixel Shift Resolution.” By shooting 4 rapid-fire photos of a scene while shifting the sensor by 1 pixel between each one, the camera can achieve a resulting single photo with a much greater resolution (at the same dimensions).

Here’s an example of an ordinary K-1 photo of a still life scene: 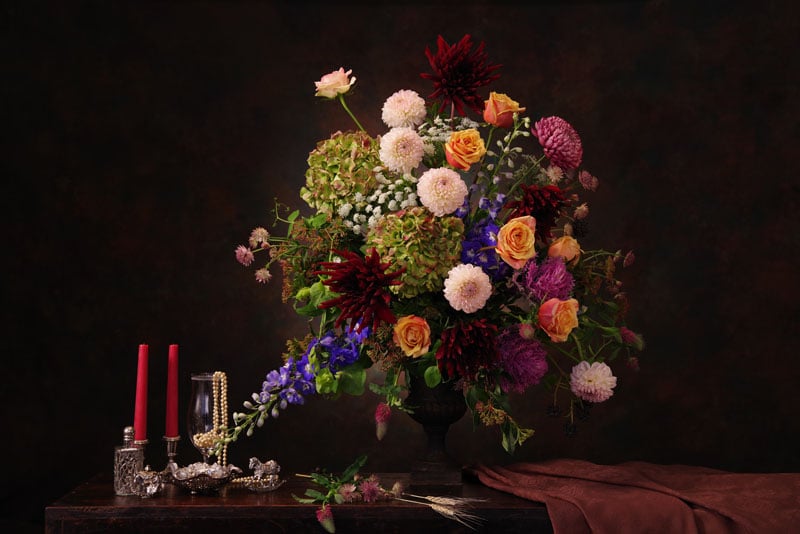 …and here’s the same photo captured with Pixel Shift Resolution on: While you probably can’t tell anything different from this small image size, here are a couple of 100% crop comparisons of both images:

You can find more of the technical details behind these sample shots and download them for yourself over on the Ricoh website.

This is How Adobe Shows Off Photoshop at NBA Games