In the 16-minute episode above, we see how Bayfield tried to make the most of this extreme gear limitation during London’s Fashion Week. 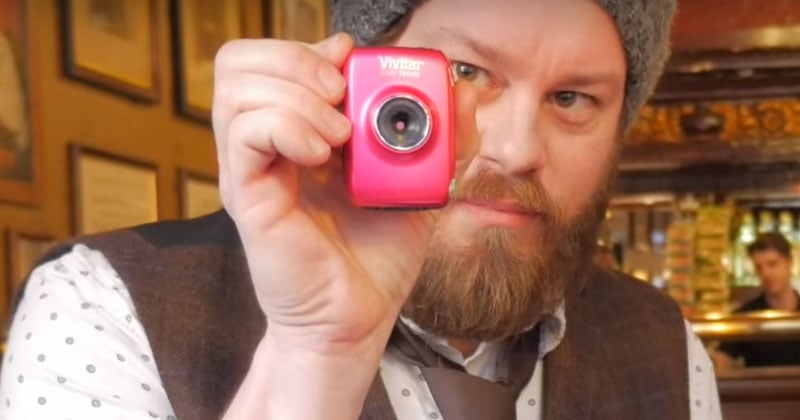 Here are some of the shots he was able to create using the camera: 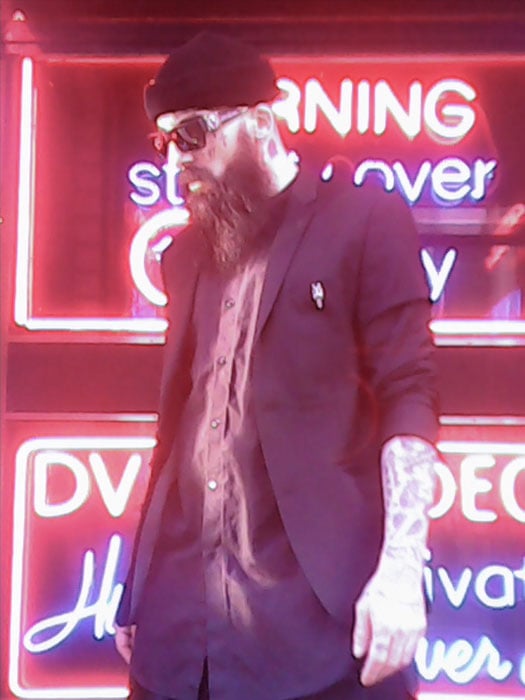 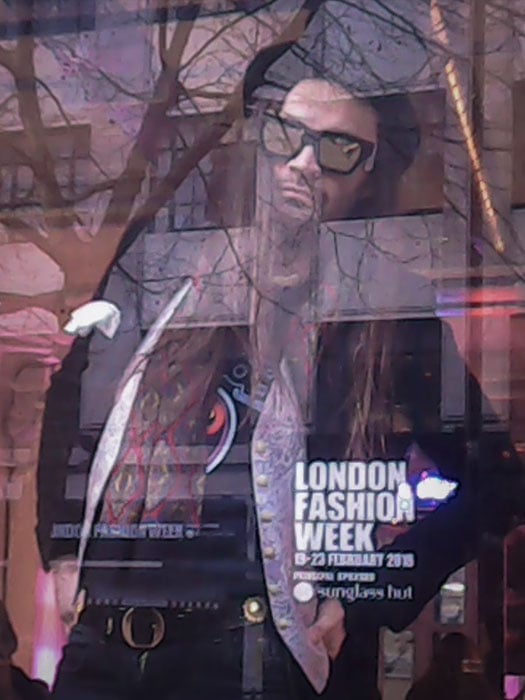 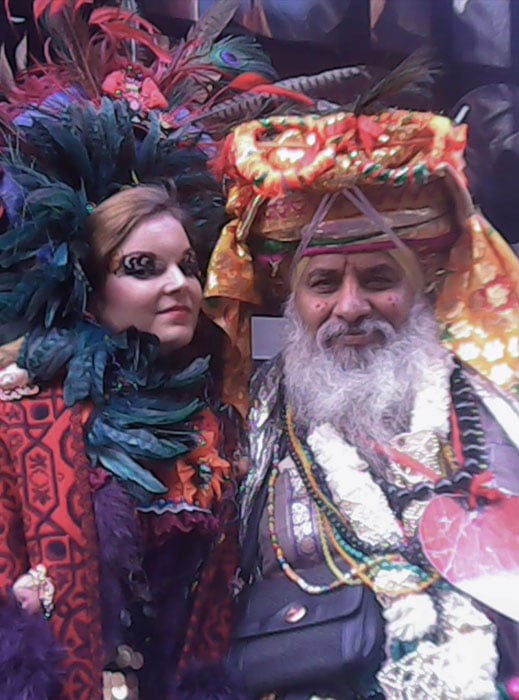 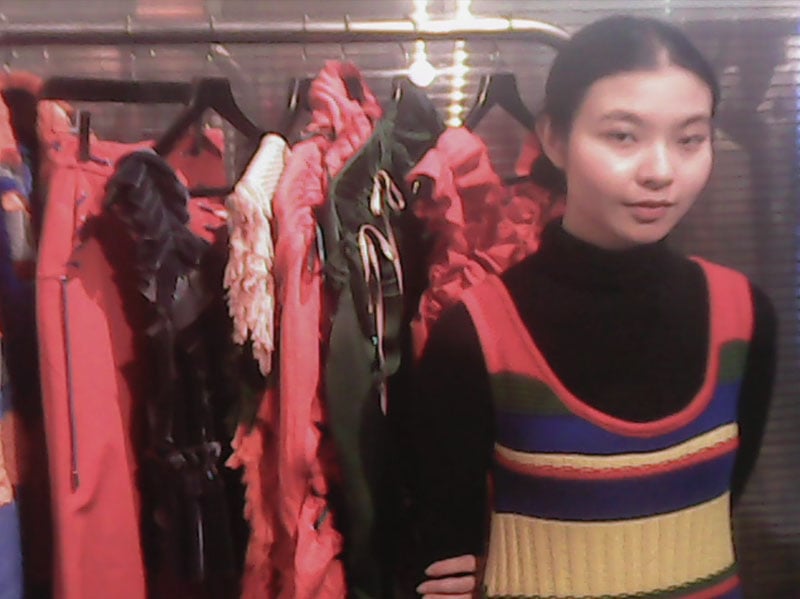 “With the cheap camera, Paul has shown that it’s not just about the gear,” says DigitalRev presenter Kai Wong. “Life as a professional photographer is about building relationships quickly with people that you’ve just met, and having a genuine willingness to know more about your subject.”

“It’s not just enough to appreciate the visual, but also to have an understanding of the story behind it. Having a real interest in your subject gets you interesting shots.”