DigitalRev TV is back with another episode of the Cheap Camera Challenge. This time, renowned fashioned photographer Lara Jade is tasked with shooting haute couture fashion photographs on the streets of Hong Kong using a 0.3-megapixel Anpanman camera packed with “awful features”.

Anpanman is a Japanese anime character that has a bun for a head (or a head made of bread). The name has been roughly translated in English as “Bean Bun Boy” (to keep the rhyming quality). Anyhow, this is what the camera toy looks like: 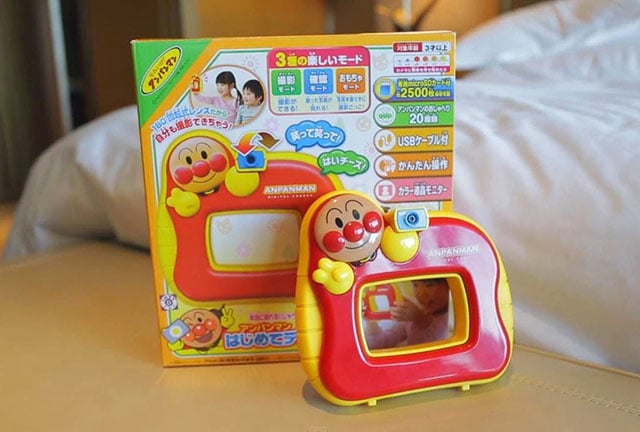 As you can see, it’s more toy than camera. Kids are supposed to compose their 0.3-megapixel photos by staring through the empty space inside the frame.

In addition to being constrained by a camera that takes “cheapness to a whole new level,” Jade is limited by time. She was only in Hong Kong for a 6-hour layover, so she needed to work fast to capture at least 6 different photos with 3 different looks. 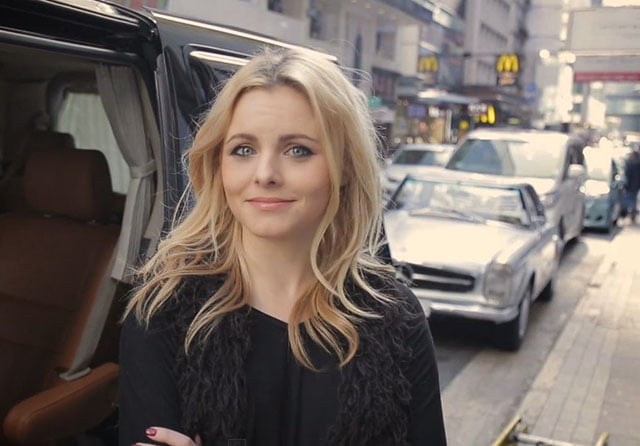 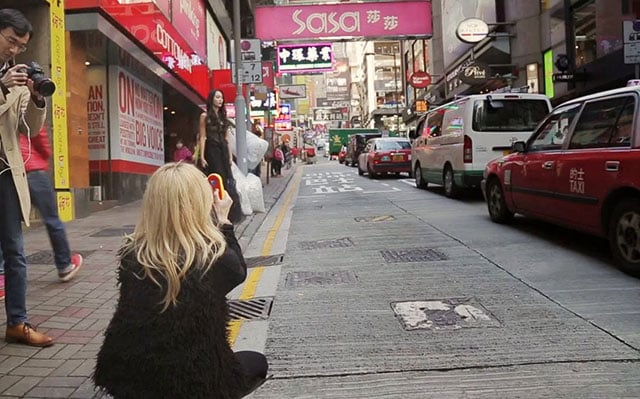 Here are the 8 resulting photos that Jade created during the challenge: 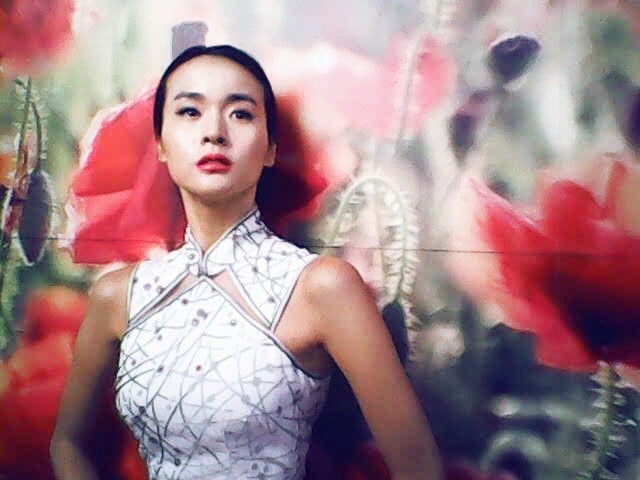 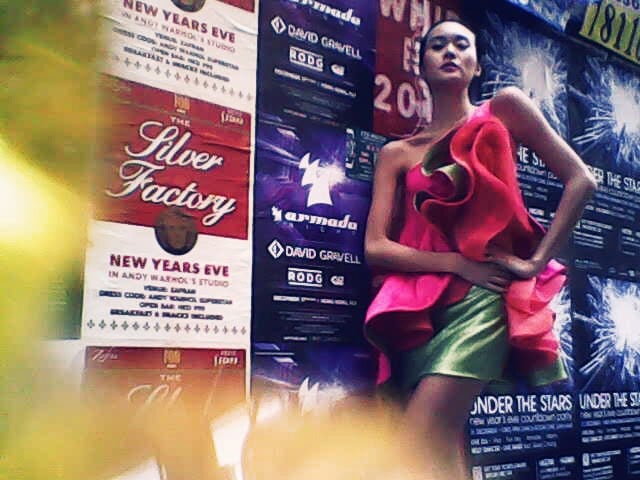 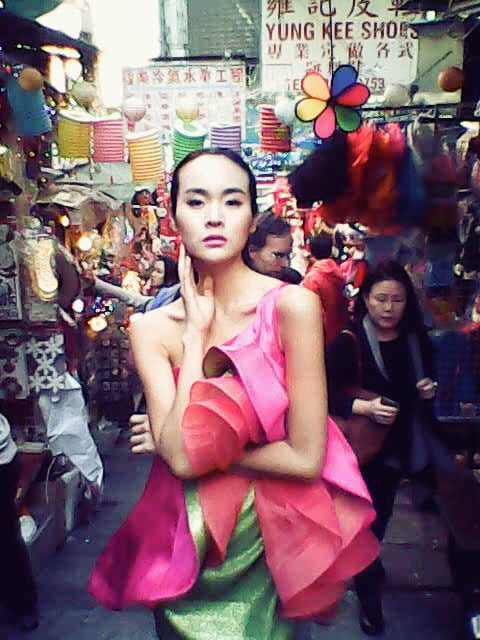 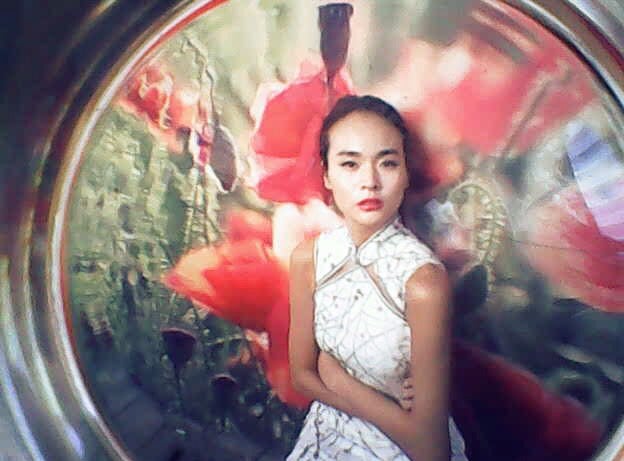 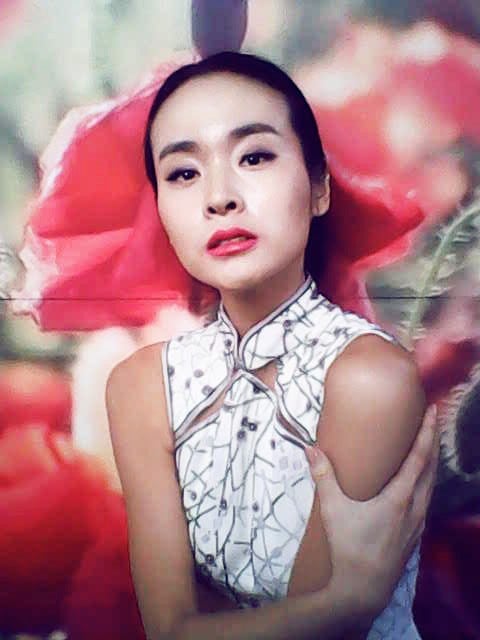 You can check out Jade’s work with non-cheapo cameras over on her website.