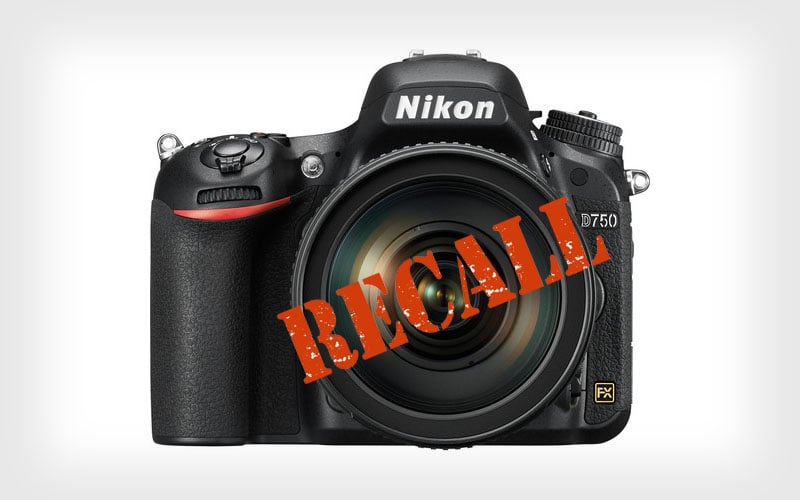 Nikon just announced that it’s expanding its recall of its D750 DSLR over the shutter issue that caused ugly lens flares to show up in some photographers’ photos.

As you may remember, photographers first noticed and began complaining about the issue back in December 2014. After the reports spread widely online, Nikon quietly pulled the D750 from store shelves around the world, and then officially confirmed that it was making repairs on affected cameras, which were found to be those produced between October and November 2014.

Well, unfortunately for Nikon D750 shooters, those weren’t all the cameras that were affected. Nikon issued another D750 service advisory yesterday, announcing that the recall is being expanded to D750 DSLRs made between December 2014 and June 2015.

You can see if your D750 is affected by checking your serial number on the Nikon website.

“We sincerely apologize for any inconvenience this matter may have caused you,” Nikon says. The company says it’s working to “take all possible measures to further improve product quality.” Aside from these recalls, the D750 is quite highly regarded among photographers.

A Tintype Portrait Photographer Shares a Glimpse of His Craft