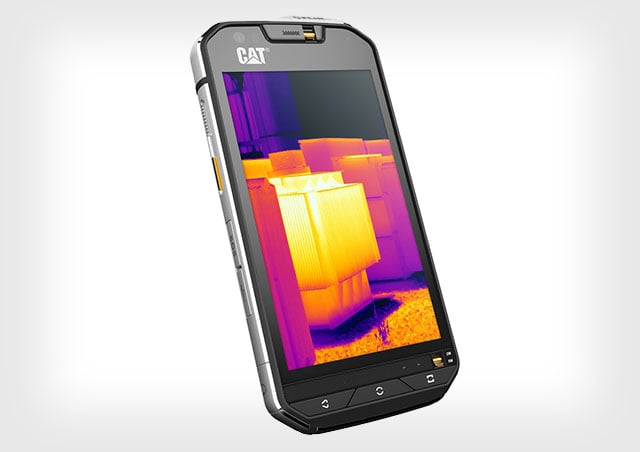 On the back of the phone, you’ll find 2 different camera modules: one is a standard 13-megapixel camera that shoots ordinary photos, and the other is a special FLIR-made thermal camera that provides a heat view of the world around you. 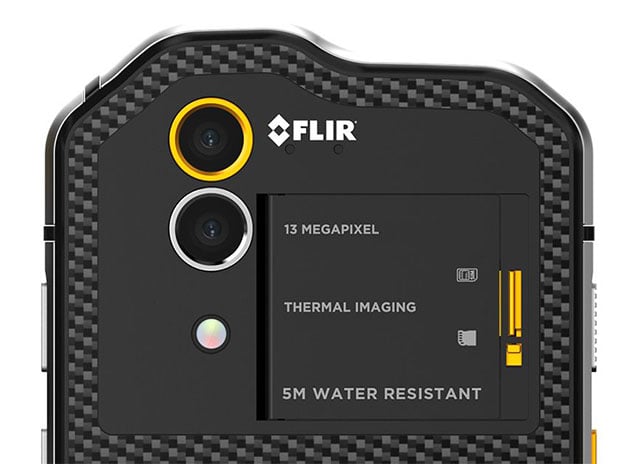 You can use the camera to see and measure heat from up to 100 feet away. One application for the camera is seeing locations where heat is being lost in a home. Another may be for firefighters to be able to see straight through smoke when navigating through a burning home. 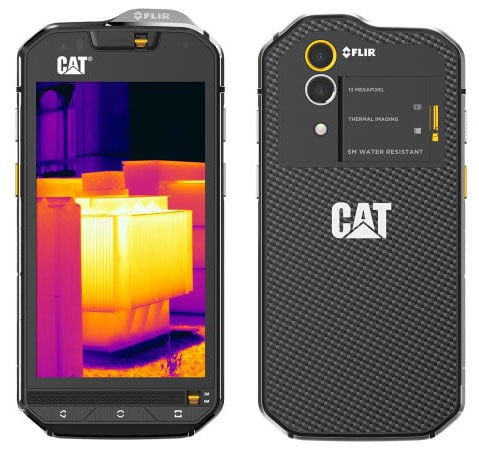 Other specs of the camera include a Qualcomm Snapdragon 617 processor, 32GB of storage, 3GB of RAM, a die cast frame, a touchscreen that works with wet fingers, a 5MP front camera, dual flash units, 4G LTE, and Android Marshmallow.

(via Cat Phones via The Verge)

How I Captured Lightning Striking the Tallest Building in the World