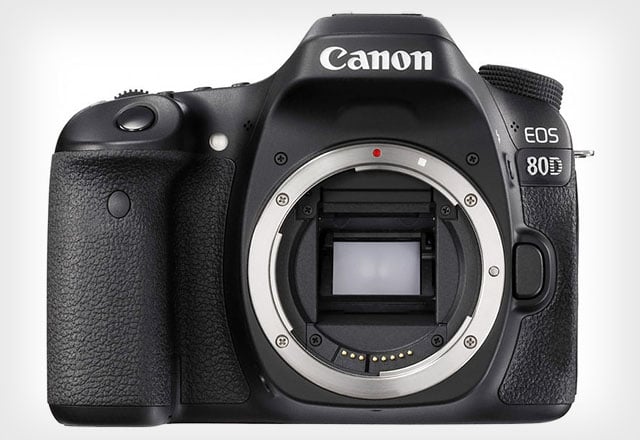 
Inside the camera is a newly designed 45-point autofocus system that uses all cross-type points for better focus accuracy than the 19 cross-type points in the 70D. What’s more, the autofocus points are spread out wider in both horizontal and vertical directions to help photographers compose shots with off-center subjects. The low-light performance of the center AF point has been improved to -3EV. 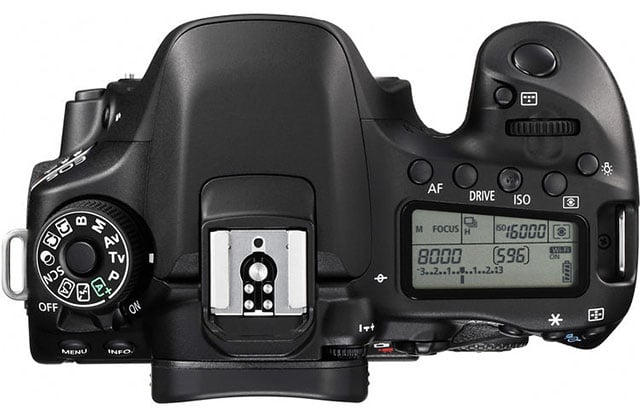 The Dual Pixel CMOS AF on the sensor means all the pixels can do both still photography and phase-detection autofocus, allowing for “dramatically improved AF performance during Live View and video shooting,” Canon says.

On the back of the camera is a 3-inch 1.04-million-dot swiveling touchscreen. 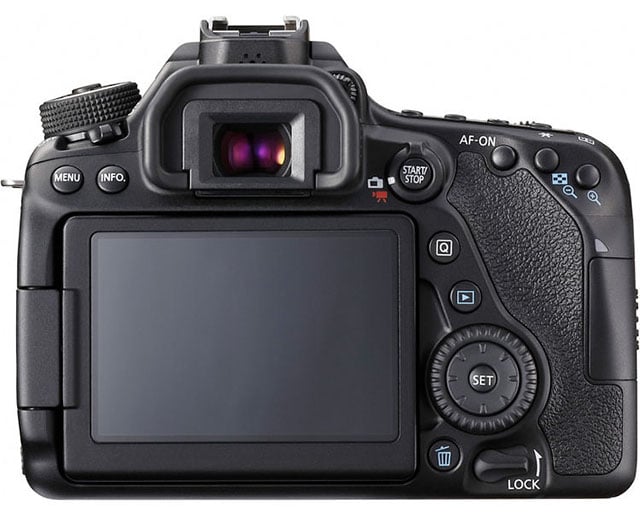 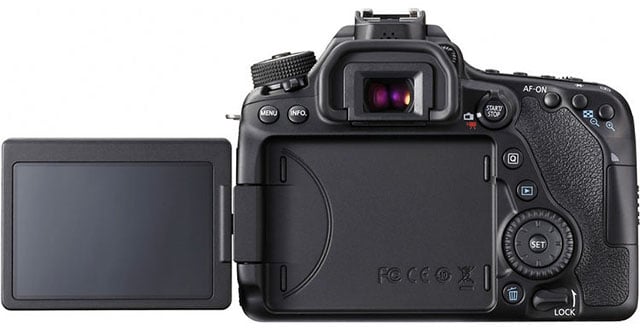 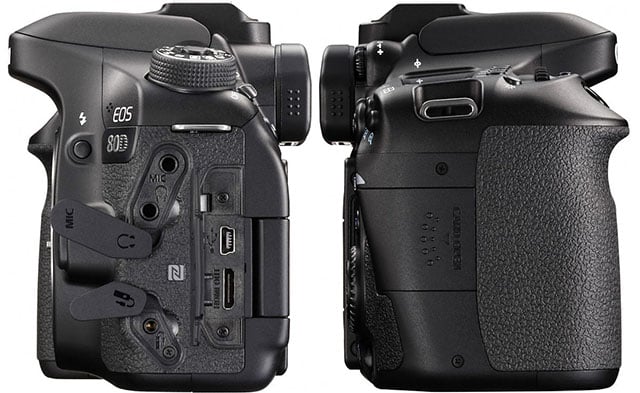 Here’s a Canon video that introduces the new 80D: