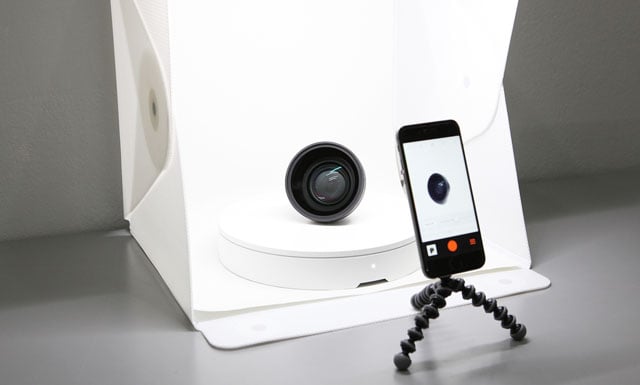 Back in 2014, the foldable pop-up lightbox called the Foldio2 got over $500,000 of funding through Kickstarter to make product photos easier to shoot.

Now the company behind that lightbox, ORANGEMUNKIE, is back with a new product: the Foldio360. It’s a smart turntable that’s designed to bring 360-degree photography to the masses.


The product is a simple and affordable way for people to shoot photos of products from all angles using just their smartphone.

That’s where the Foldio360 comes in. All you need is the turntable and your smartphone (and a lightbox if you wish). 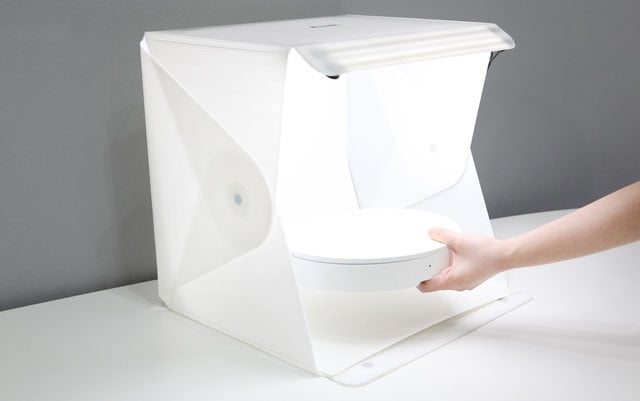 The turntable uses Bluetooth and IR sensors to communicate with your smartphone or DSLR via the official Foldio360 app. Once your shot is set up, simply press start in the app. The turntable will automatically rotate your product and trigger shots as your product spins. 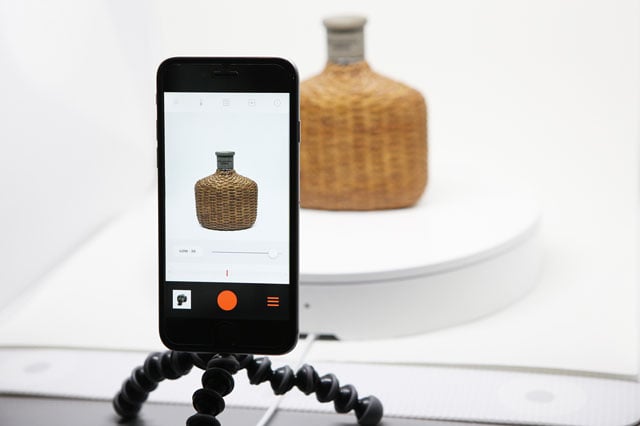 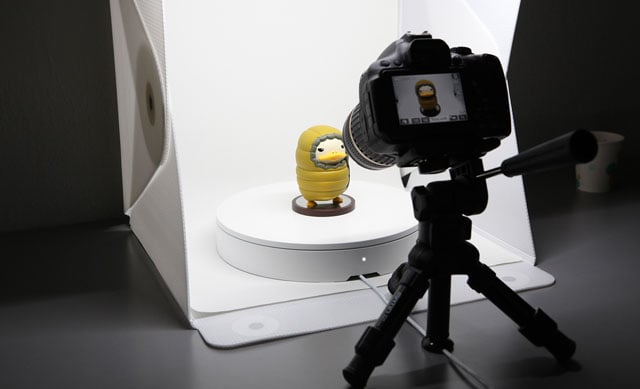 The turntable has a feature called Halo Edge: it’s a light found on the back side of the turntable that can overexpose that edge and cause it to disappear from your resulting shots. 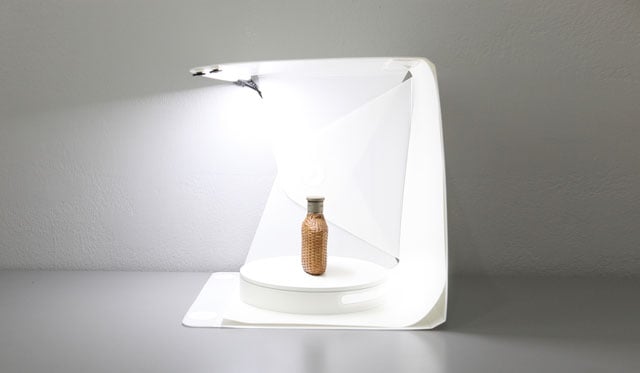 The photos are then combined into a single 360-degree image that can be interactively viewed and shared.

It seems that ORANGEMUNKIE has come up with another winning product: in the first 24 hours after the Foldio360 launched on Kickstarter, over 1,000 backers have already contributed over $120,000 toward the project in order to receive one of the first units (the original goal was just $80,000). A contribution of $89 will get you a Foldio360 turntable if/when the project successfully ships in July 2016.