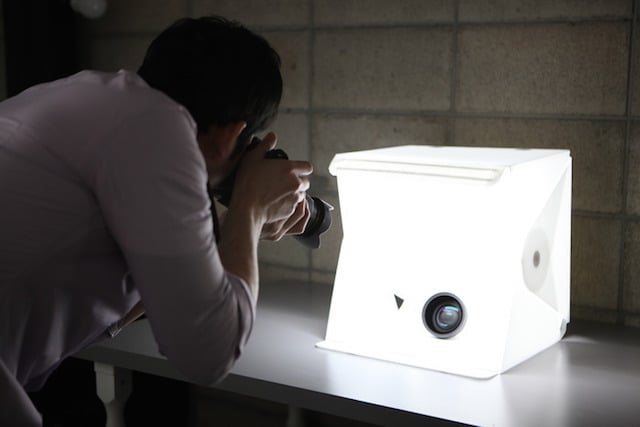 Remember Foldio? Introduced a little over a year ago today, it’s an ultra-portable, foldable light box that gave smartphone photographers the ability to capture much more professional looking product shots. And if you want to know just how popular it as, keep in mind the Foldio Kickstarter raised over $170,000 when its goal was only $10K.

Well, today Foldio comes back with a vengeance by introducing the Foldio2: a bigger, brighter version of the first Foldio that is well on its way to smashing that $170K funding bar they set with the first campaign. 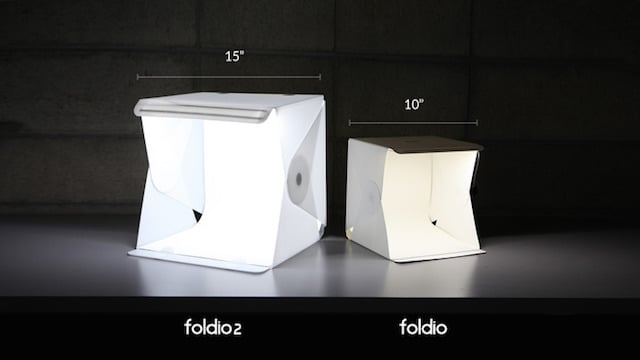 As with the first Foldio, the company is releasing version 2.0 through Kickstarter; and also just like the first one, the second is a portable, foldable light box that would like to, “creat[e] a better environment in which everyone can easily take high-quality pictures with a smartphone.”

But as you can see from the photo at the top, this isn’t just for smartphone photographers.

The main differences between the first and second iterations of the Foldio are size and power.

Size-wise, you’ve got 200% more volume to work with in the Foldio2, allowing you to photograph bigger products that wouldn’t have fit in the first.

And when it comes to lighting those products, the Foldio2 now boasts dual LED strips that are each twice as long as the strip in the original Foldio. This will, obviously, create a much brighter light box.

The downside to the increase in power is the fact that you will now need to use an adapter to power the Foldio, as opposed to batteries. This is both bad and good: bad because it reduces the portability of the Foldio2, but good because it should produce more consistent results. 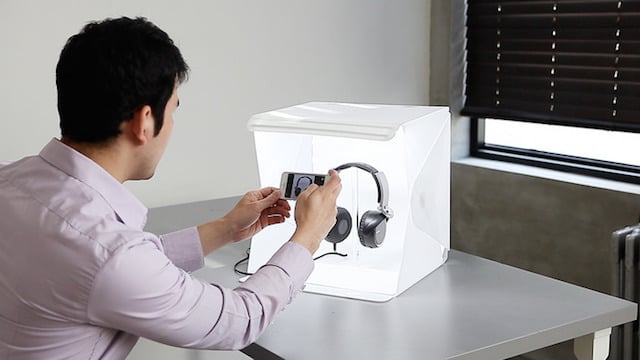 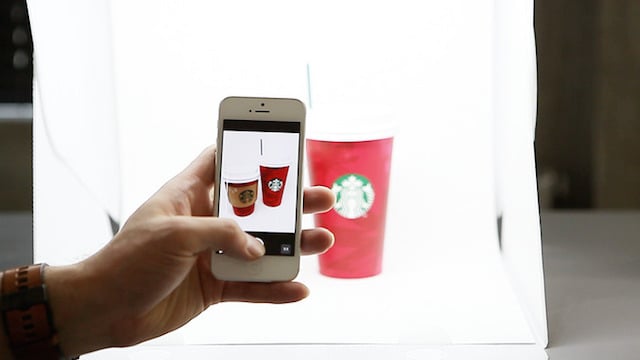 Other than the differences enumerated above, the Foldio2 is pretty much identical to the first. You can still fold it flat, and even though it’s a bit bigger now, it’s still extremely portable.

Setting it up is also just as easy. Magnets within the light box let you pop it up in about a minute (if you’re slow) so you can set up and break down in no time at all. And if you don’t want to use the Foldio LED strips, you can always put your own speedlights to use illuminating the light box.

Finally, if you don’t want to use one of the 5 million photography apps already out there, Foldio has designed their own app that they claim makes editing the photos you take with your Foldio2 just that much easier.

Up to you to decide if that’s the case. In the meantime, here are some sample photos taken using the Foldio and various backdrops, apps, and cameras: 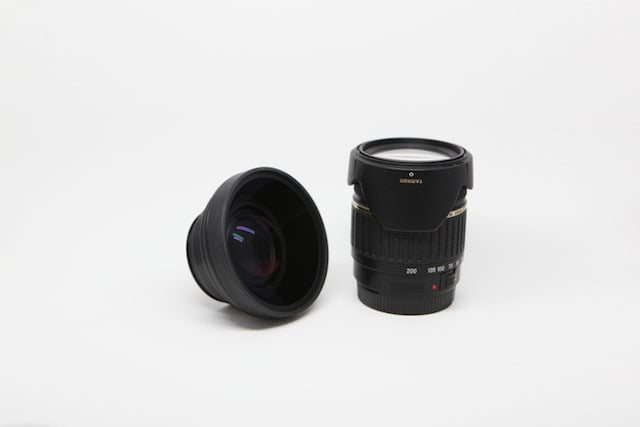 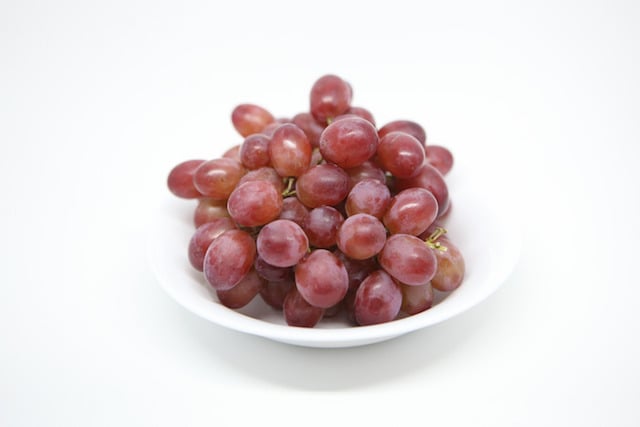 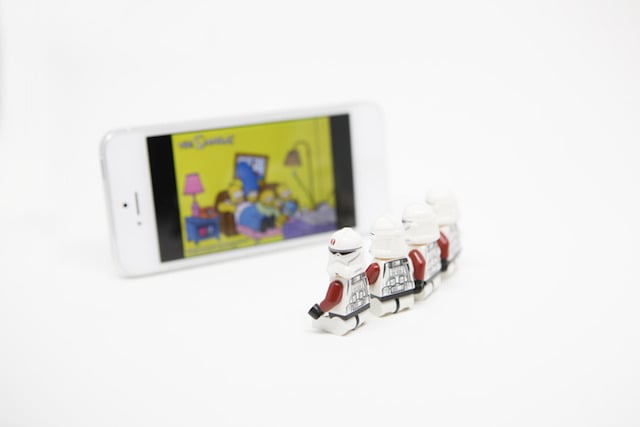 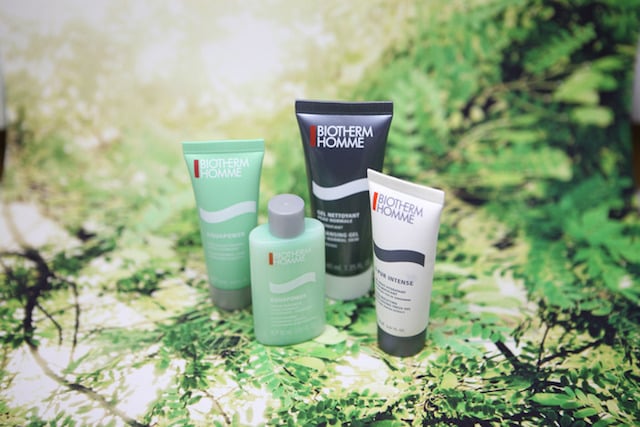 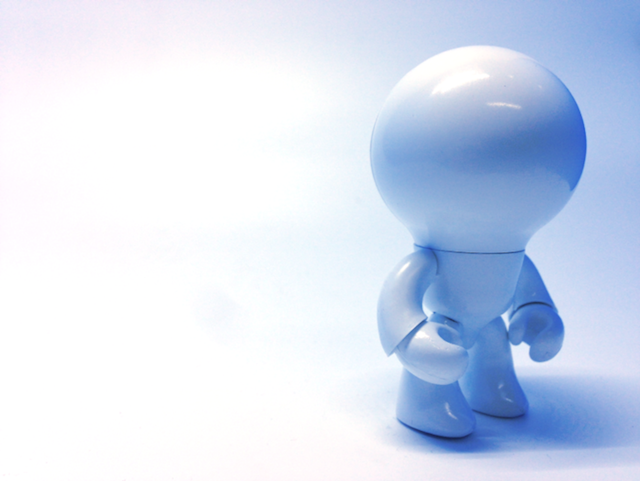 A Foldio2 will cost you $65 (all 300 early bird deals disappeared in the time it took to write this post… seriously), which is about $30 more than the original Foldio cost, but that’s an understandable jump in price given the increase in dimensions and power. Plus, that $65 will also earn you three backdrops — white, gray and black — to play around with.

To find out more about Foldio2, or if you’d like to grab one of your own and support the campaign, head over to Kickstarter by clicking here.

Neat Trick: How to Customize Your Lightroom 5 ‘Splash Screen’ Image in Less Than a Minute