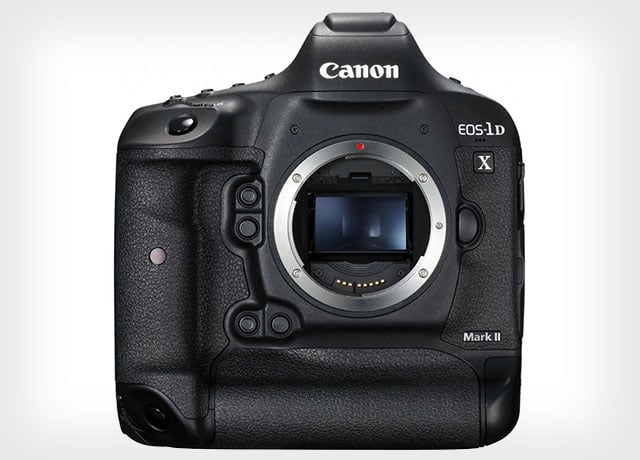 Canon today announced the 1D X Mark II, its latest flagship DSLR. Canon calls the camera a “remarkable combination of innovation and refinement” that combines both power and speed.

At the core of the camera is a newly-designed 20.2-megapixel full frame CMOS sensor with an ISO range of 100 to 51200 (expandable to 409600). The sensor has been improved to have less noise at higher ISOs. 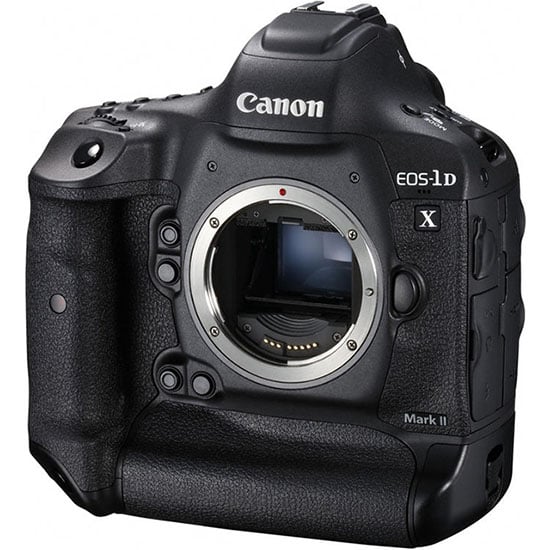 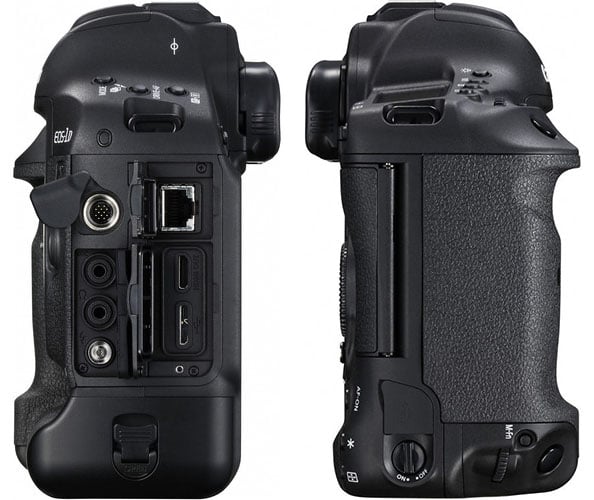 Dual DIGIC 6+ image processors in the camera help give it blazing performance. You can shoot at up to 16 frames per second when in Live View mode, or 14fps for standard continuous shooting (the same rate as the original 1D X), storing 170 RAW photos in just moments via the camera’s CFast 2.0 card slot. There’s also CompactFlash compatibility.

The shutter unit is rated for 400,000 frames, and the mirror mechanism has been improved to create less vibrations while flapping up and down at high speeds. 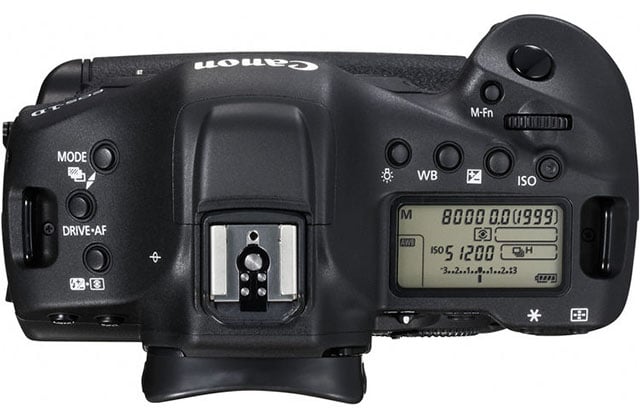 On the video front, the 1D X Mark II can shoot 4K video at 60fps, up from the 1080p in the original 1D X. There are “virtually no restrictions” to video recording, Canon says. exFAT support allows videos larger than 4GB to be recorded without having to merge files.

One of the interesting new features in the 1D X is built-in image optimization. Canon’s new Digital Lens Optimizer technology stores information about the optical flaws of lenses and then digitally fixes those things on the fly with virtually zero decrease in camera speed. For the first time in a Canon EOS DSLR, the camera can automatically correct for peripheral brightness, chromatic aberration, distortion (barrel and pincushion), and diffraction (blurring at small apertures) — things that were previously corrected in post-production.

On the back of the camera is a 3.2-inch 1.62-million-dot touchscreen LCD (the original 1D X doesn’t have a touchscreen) that allows you to touch to focus. There’s also a new Intelligent Viewfinder II that lets you make settings changes without taking your eye off your subject: it presents AF points in red (better for dark environments) and shows much more info in the LCD display than before. The viewfinder’s info/features include electronic level, a grid, flicker detection, white balance, metering mode, and AF details. 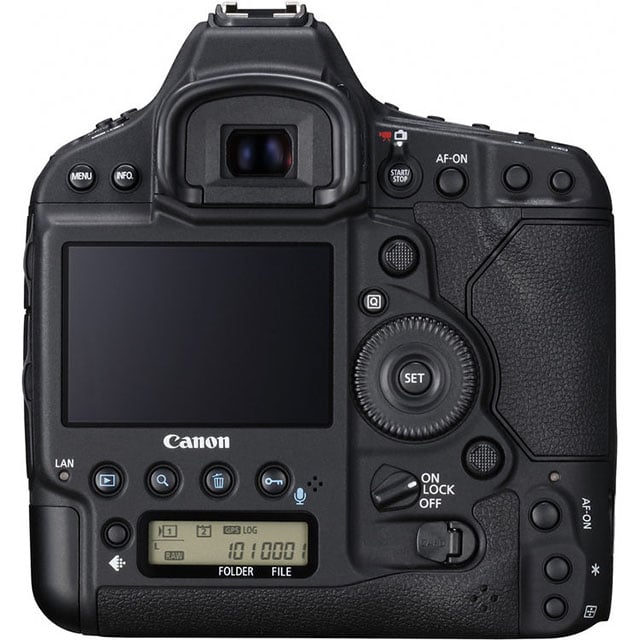 Other specs and features in the 1D X Mark II include a 360,000-pixel metering sensor with accurate subject tracking for stills and video, 8.8MP still frame grabbing while shooting 4K video, 1080p video (with uncompressed HDMI out) at up to 120fps for slow motion, and GPS.

Here’s a quick overview of the camera’s still photography features:

Here’s a look at the video capabilities:

Review: CamFi Will Make Your ‘Dumb’ DSLR Smart for Just $130