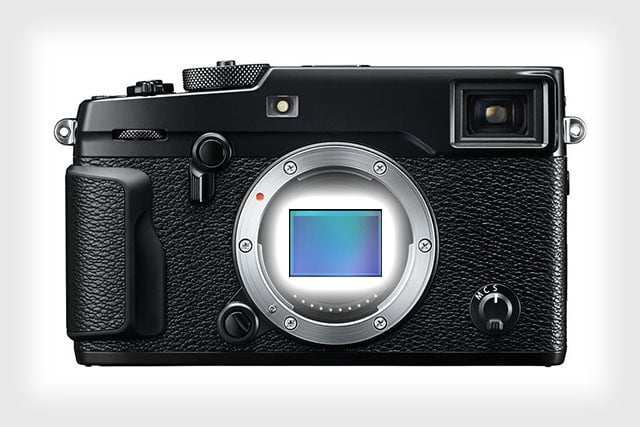 If you reference camera sensor ratings published by DxOMark, you may have noticed that the France-based company doesn’t test Fujifilm cameras. It’s surprising, given that Fujifilm sensors have been praised by many reviewers in recent years.

No, DxOMark doesn’t have anything against Fujifilm, and no, it’s not something fishy going on behind the scenes. The reason is simple: DxOMark isn’t currently able to properly test X-Trans sensors.

If you look at the DxOMark database, you’ll see that the last Fujifilm camera they reviewed was the Fujifilm XF1 in 2012. That’s the year Fujifilm launched its new X-Trans sensor technology in the X-Pro1, and X-Trans sensors have appeared in Fuji X-Series cameras ever since.

Fuji X-Trans CMOS sensors differ from traditional Bayer sensors in the way that the red, green, and blue color pixels are arranged on the sensor. Instead of the standard Bayer layout, Fujifilm X-Trans uses “a higher degree of randomness” in its 6×6 pixel units:

The new pixel layout naturally reduces color moiré, so Fujifilm can get by without using a separate anti-aliasing optical low-pass filter between the lens and the sensor. By leaving that filter out, X-Trans sensors are able to achieve higher resolution with the same megapixel count.

This new X-Trans design is the reason DxOMark no longer tests Fujifilm cameras — they don’t currently have the means to test the new sensors.

“We do not measure X-Trans sensor because of the specific technology,” a DxOMark spokesman tells PetaPixel. “We would need a lot of time to adapt our protocol for such sensor and we did not had the chance to do that.”

“It is a bit technical but here is the main issue: the X-Trans file do not support the same Bayer pixel mapping,” he says. “That means that we will need to develop specific reader to read these specific raw files, and then apply a lot of changes on our measurement protocol.”

All of DxOMark’s RAW measurements were designed for Bayer RGB files, so X-Trans-equipped Fujifilm cameras over the past 3 years just haven’t been testable. No word yet on if or when this may change, so if you’re a Fujifilm shooter, you’ll just need to look elsewhere for technical reviews on your new camera’s sensor.