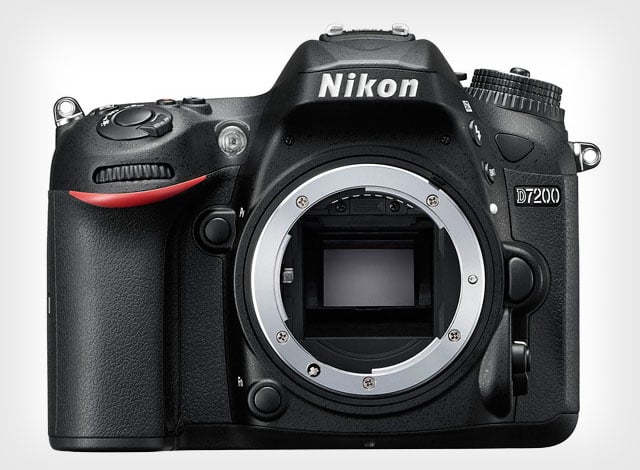 It seems like Nikon is doing the right things when it comes to putting quality sensors in its cameras. Gear testing company DxOMark has just announced that it has found the new Nikon D7200 to have the best sensor quality among all APS-C cameras. It’s “the new APS-C champ,” the testers write.

In its new review posted for the D7200, DxOMark writes that the camera received a sensor score of 87 points, putting it in 20th place among all cameras ever tested and in 1st place among crop sensor cameras.

What’s more, the D7200’s sensor dominates in the area of dynamic range. Its score ranks not only 1st in the DxOMark database when it comes to APS-C sensors, but 2nd overall among all cameras.

Nikon now dominates the top 5 spots of the APS-C leaderboard when it comes to sensor quality: 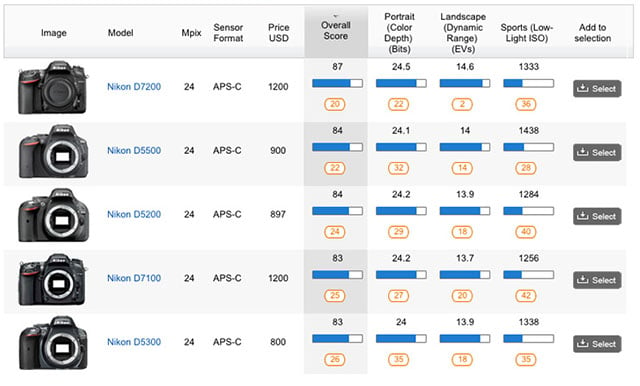 Here’s how the D7200 compares to its main competitors by Canon and Sony: 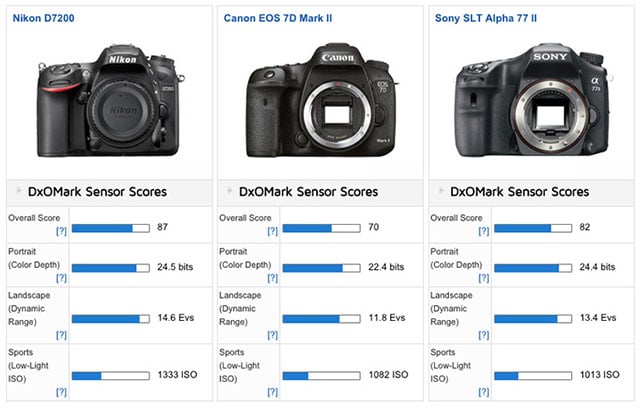 “The Nikon D7200’s 24.2Mp DX-format sensor is starting to knock on the door of its full-frame siblings for image quality,” DxOMark concludes. “Its ISO performance still can’t compete against the larger FX format, but its outstanding Dynamic Range at base ISO is on apar with the bigger sensors, and its color isn’t too far behind either.”

Keep in mind that DxOMark only tests sensor quality on cameras and not other things that can also make or break them — things like usability, autofocus accuracy and speed, features, and specs. Still, image quality is a major component, and it’s interesting to see how Nikon continues to dominate in this category.

Chimpanzee Whacks Camera Drone Out of Mid-Air with a Stick

The First Photo of an Execution by Electric Chair