Panasonic drummed up some excitement back in 2014 by announcing the Lumix CM1, a smartphone with a serious camera that had a 1-inch sensor and a Leica lens.

The successor to that “phone camera” is now out, but it’s not what you might expect. The new Panasonic CM10 is a followup to the CM1 that leaves out the phone aspect entirely — it’s now just a “smart camera.”

Aesthetically, the CM10 looks just like the CM1 before it. It looks like a smartphone that has a silver Leica pancake lens slapped onto the backside. 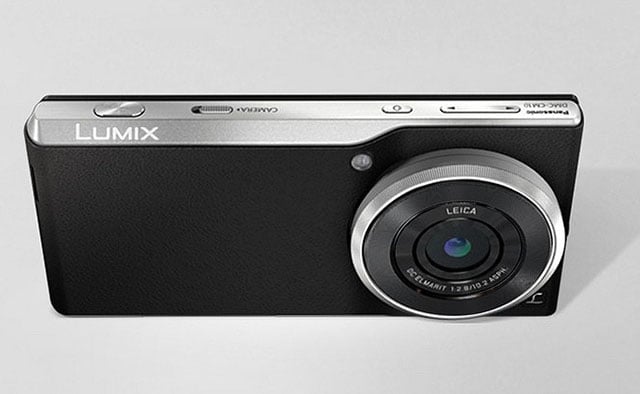 It’s powered by the Android 5.0 operating system, but there won’t be any functionality for making or taking phone calls. It will, however, have LTE data, so you’ll be able to use text messaging and other Internet-connected things — as long as you have an active SIM card. 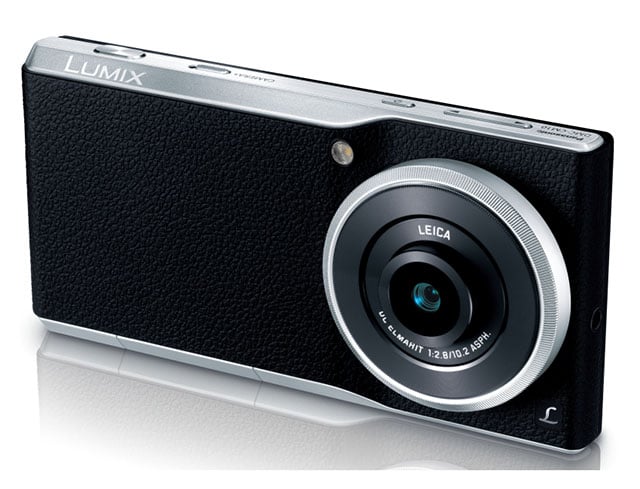 Like the CM1, the CM10 will only be available in Japan (for now), where Panasonic will offer network access for the device (3GB of data and 150Mbps speeds) for about $12.50 a month. The price of the device itself may be around $850.

(via Panasonic via DPReview and SlashGear)

This is What a Migration of 3,500 Reindeer Looks Like to a Camera Drone

When Kylo Ren Was a Nat Geo Photographer…