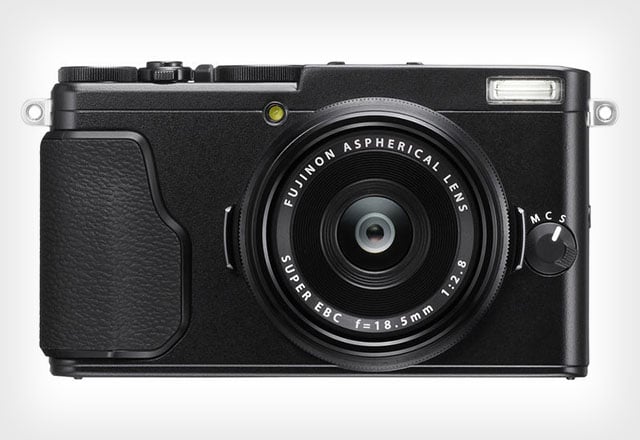 Turn the camera around and you’ll find a 3-inch touchscreen LCD with 1.04 million dots that rotates 180 degrees — the first touchscreen in an X-Series camera. It lets photographers “shoot from up high, down low and capture selfies,” Fujifilm says. 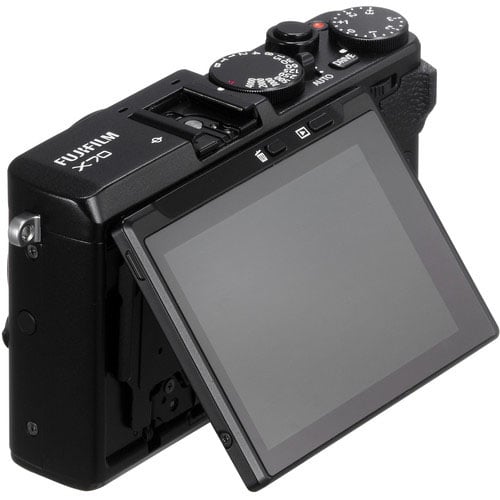 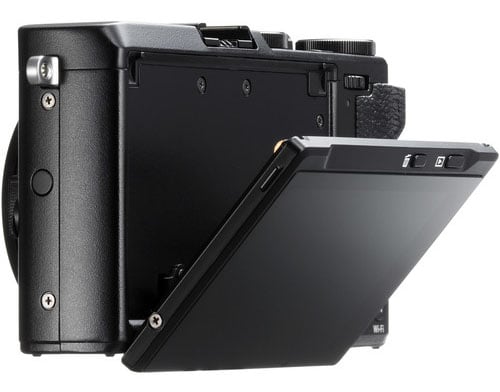 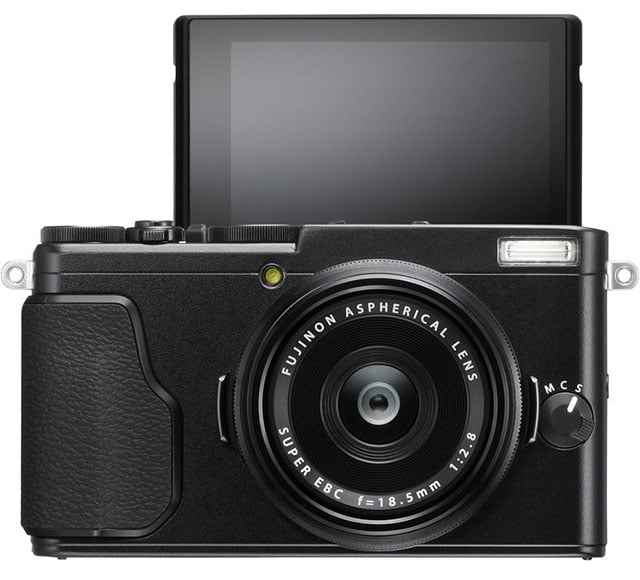 Other specs and features include AF speeds of 0.06s, a startup time of 0.5s, shutter lag of 0.05s, a shooting interval of 0.5s, a 49-point AF system, 8 function buttons, Classic Chrome film simulation mode, a built-in intervalometer, a “completely silent” electronic shutter with a max speed of 1/32,000, digital teleconverter for 35mm and 50mm, and 1080p video recording at 60fps.

Fujifilm’s X-Pro2 is a Retro 24.3MP X-Trans Mirrorless with a New Hybrid Viewfinder