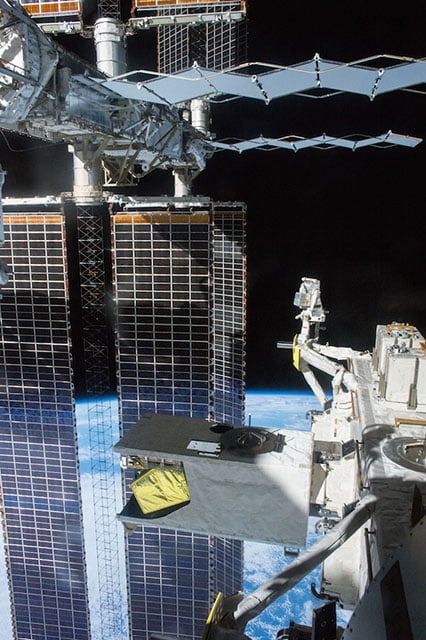 You’ve probably seen countless photos by now of astronauts working inside and outside the International Space Station, but sometimes it’s hard to get a sense of scale when the photos don’t show much of the station. If you’d like an idea of just how big the station is, check out this photo of American astronaut Kjell Lindgren working on it.

Don’t see Lindgren? Here he is: 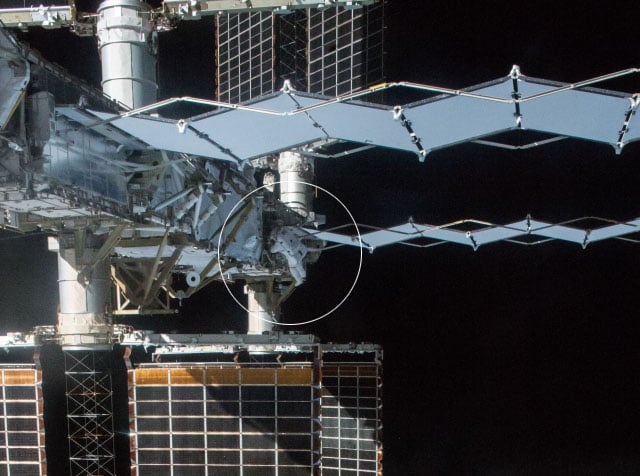 And the photo above only shows a small portion of the entire station, which looks like this when you zoom out: 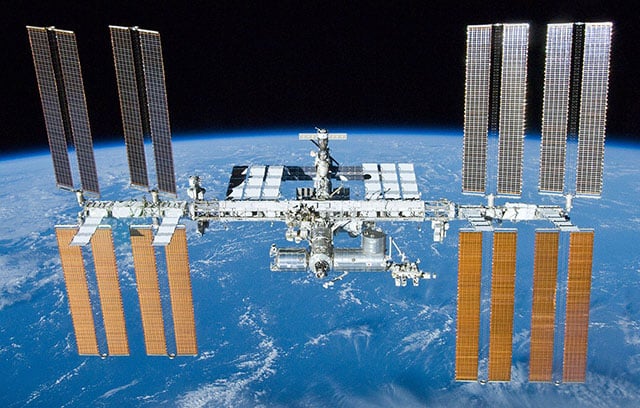 As this NASA illustration shows, the ISS is about the same length and width as an NFL football field:

It’s a neat fact to keep in mind if you ever try your hand at photographing the ISS from here on Earth. You’re pointing your camera at a 925,000-pound space station the size of a football field that’s zipping around at 17,100 miles per hour.