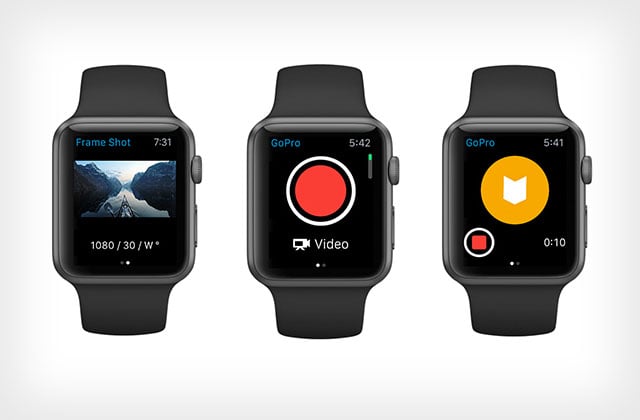 GoPro has released a new update to its iOS app that turns the Apple Watch into a remote control for GoPro action cameras. 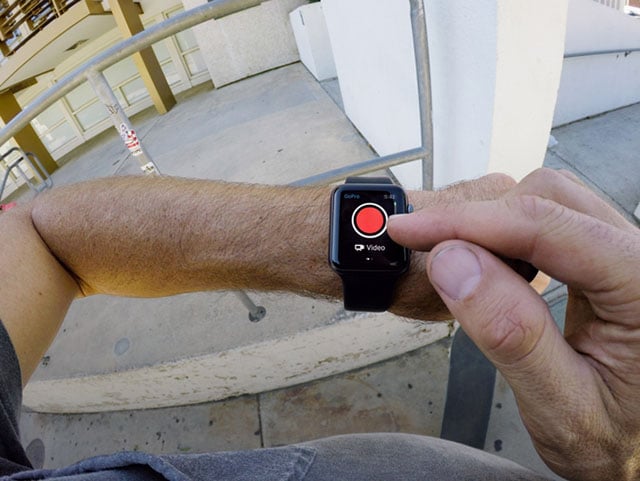 The minimalist app puts a few controls right on your wrist: you can preview your shot, toggle between capture modes, start/stop recording, and add HiLight Tags to the best moments inside your footage for future reference. 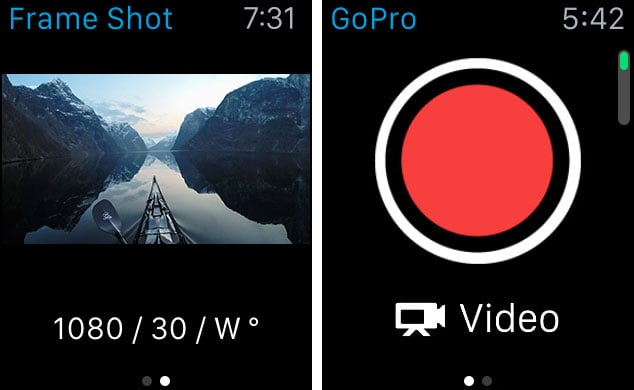 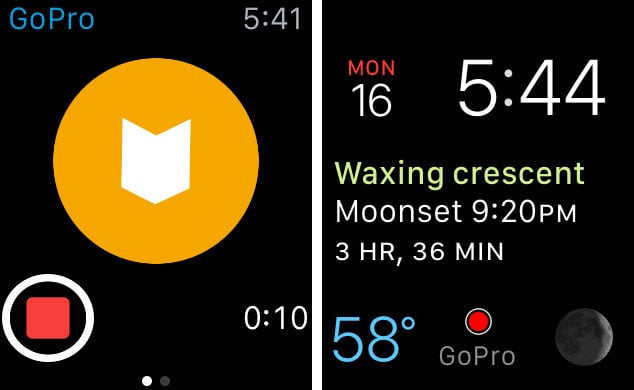 You can download the latest version of the app (version 2.11) for free from the iTunes App Store.