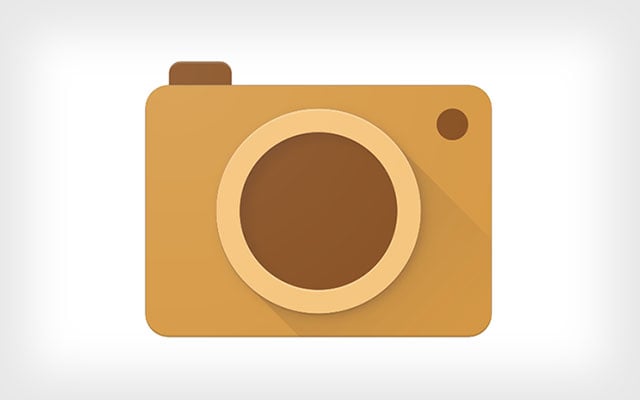 Google today launched Cardboard Camera for Android, an app that lets you shoot 3D virtual reality photographs with a smartphone. Resulting photos can be viewed immersively through a Google Cardboard VR headset. Taking a photo with the new app is simple: you simply hold out your phone and move it around you in a circle. To experience the photo you made, place your phone inside the Google Cardboard viewer and look around inside the 3D panorama you captured. To further make the experience immersive, the app can also record some sound to allow you to hear what the moment was like when the photo was captured.

Being Near The End: On Photographing a Death

Adobe Quietly Added 10-Bit Color to Photoshop CC on OS X: Here’s How to Enable It