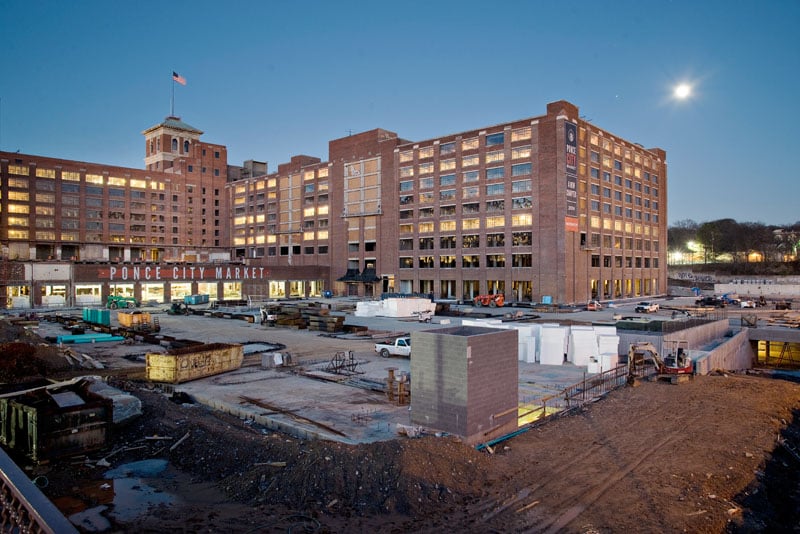 For almost a century, one of the largest buildings in the Southeastern United States has maintained a dominating street presence in Atlanta, Georgia.

Ponce City Market was originally built in 1925 as a Sears, Roebuck & Co. distribution and retail center which operated until 1989. In 1991, the City of Atlanta purchased the building to house several public works departments and store countless items among its 2.1 million square feet of space. As the city’s utilization of the building dwindled, Jamestown Properties stepped in and acquired the building in 2010. Five years later, Ponce City Market is poised to become one of the greatest historic rehabilitation projects in the country. 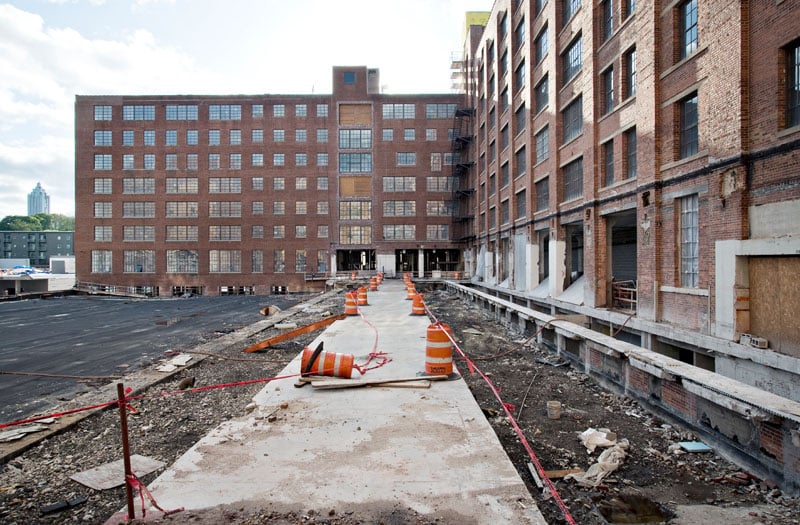 In 2009, during the economic recession in America, I was fresh out of architecture school and unable to land a job in my field. I was fortunate enough to be hired by the City of Atlanta’s asset management office, where my job was to help supervise the cleanup of the building that would become Ponce City Market. The immense scale and detail of this largely empty edifice intrigued me, and I began taking photographs in an effort to preserve what I could, convinced that the building would be demolished. 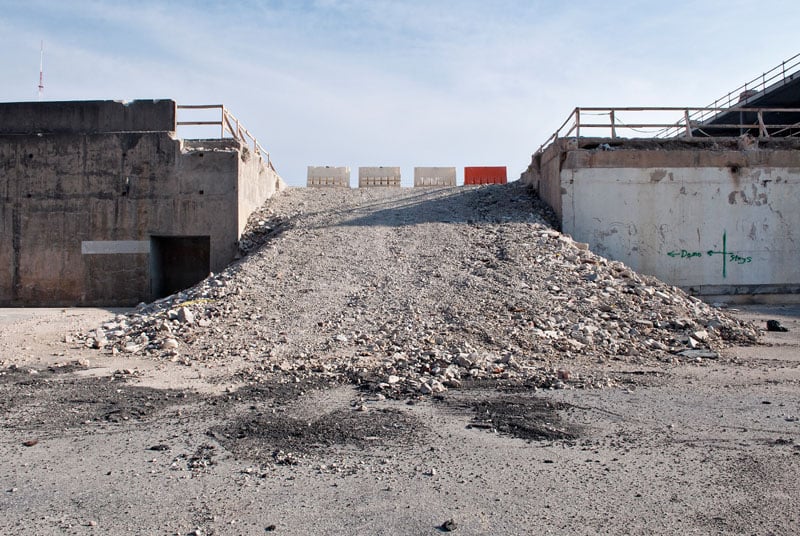 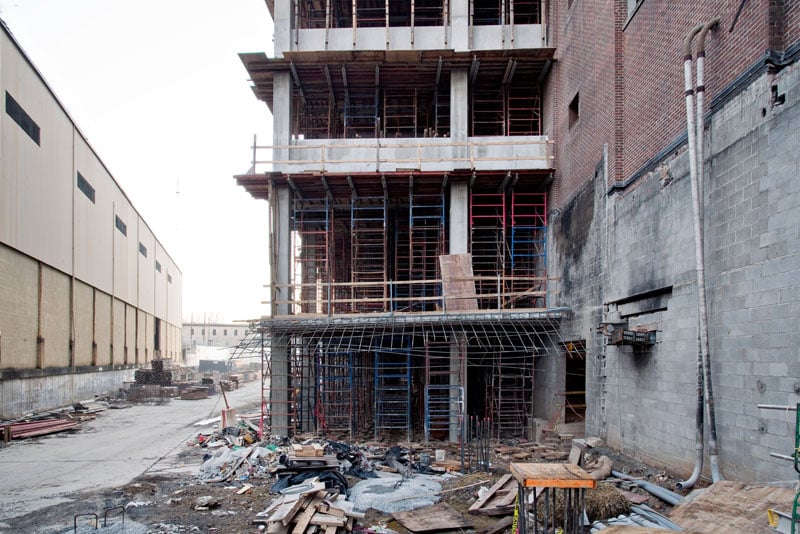 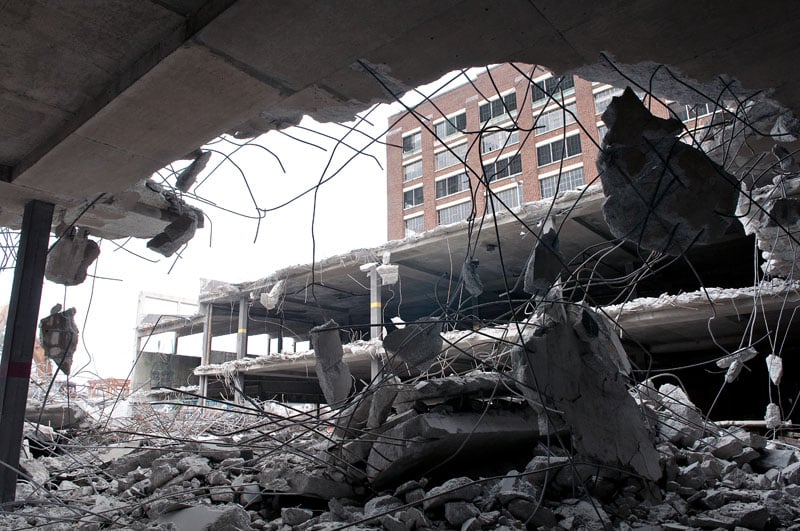 Upon learning that it would be completely renovated, I was granted permission to continue photographing the building. Each visit presented new perspectives and challenges in the midst of an active construction site. With unlimited access over the course of five years, the project allowed me to build a comprehensive photographic record of the evolution of an architectural landmark. 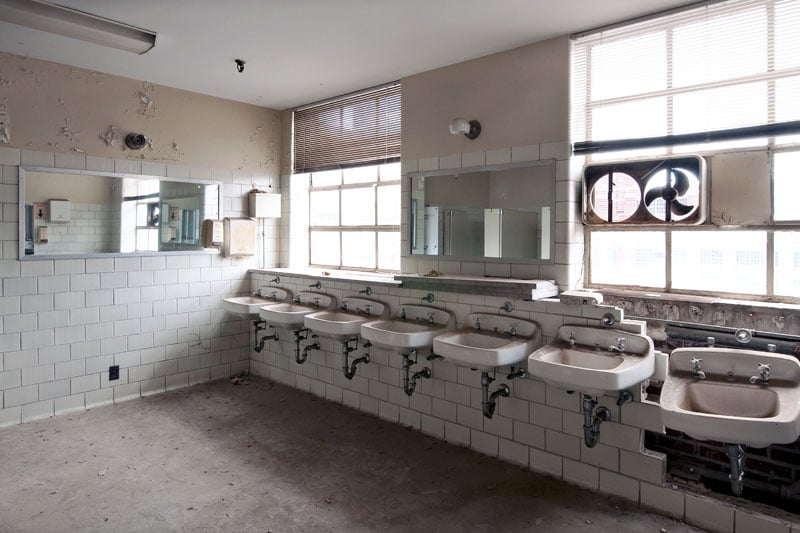 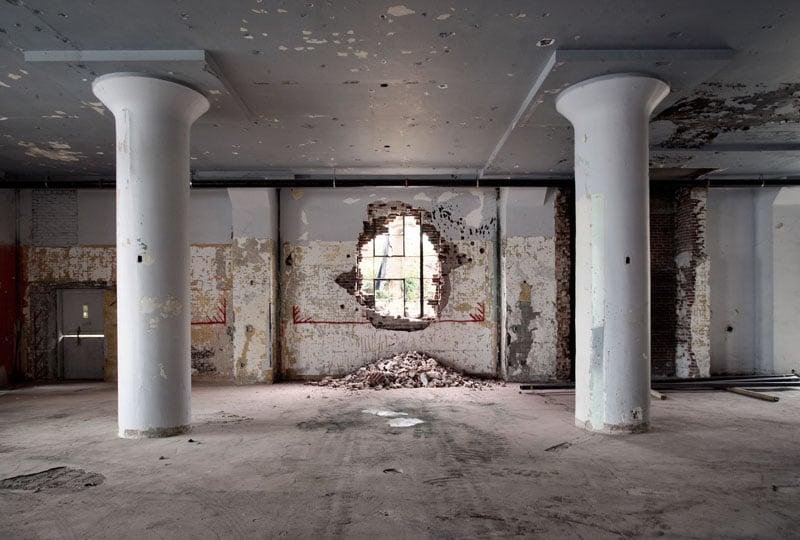 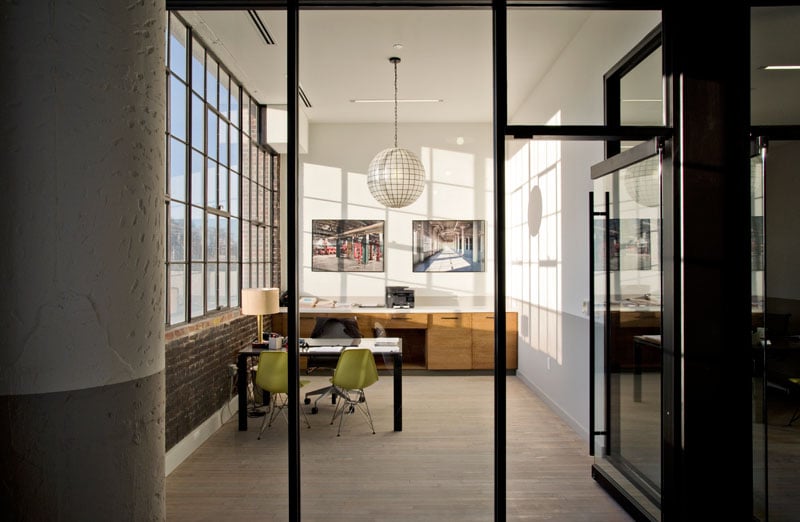 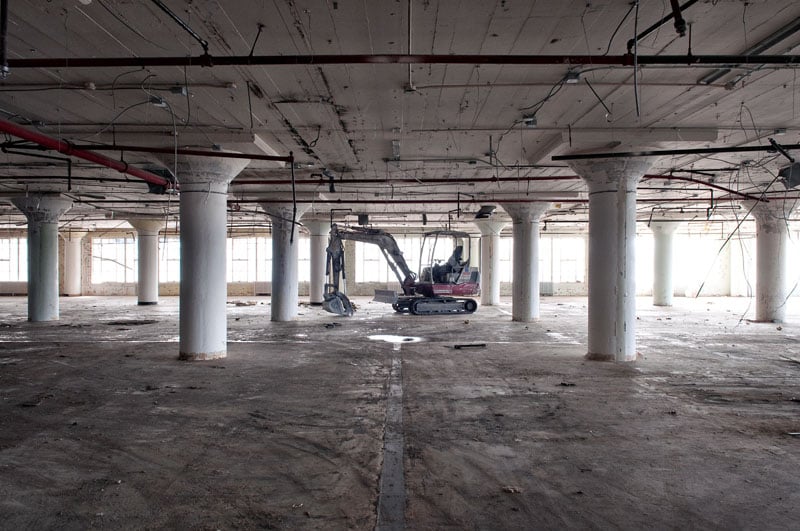 About the author: Blake Burton is a photographer and architect living in Atlanta, Georgia. His training as an architect has proved to be highly influential to his photography in the form of appreciating space, composition, and quality of light. Burton’s ongoing project Ponce City Market has offered rare, behind the scenes views of one of the largest adaptive reuse projects in the United States. Spanning nearly five years, the project has been featured online and in print, and in late 2013 he held his first solo exhibit featuring a selection of photos inside the building itself. You can find more of his work on his website.

Silence of the North: A Nature Photographer Travels to the Extreme Arctic