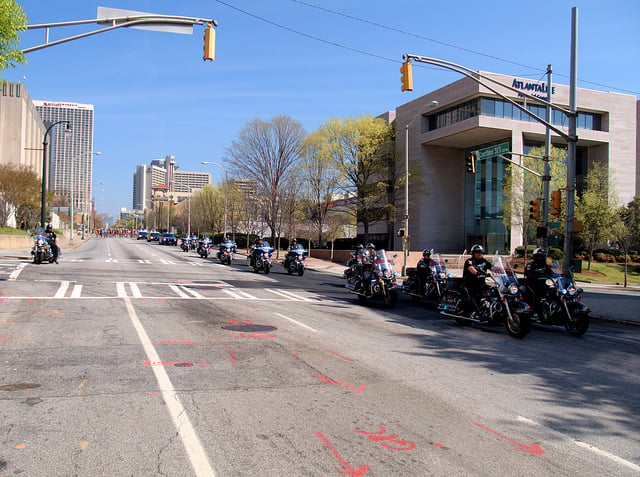 Three years ago, a woman named Felicia Anderson won a judgement against the city of Atlanta after she was arrested while photographing the arrest of a neighbor. She later complained that the city had largely ignored the court order. This week a judge agreed with her and held Atlanta in contempt for not taking steps to uphold photographers’ rights.

The NPPA reports that on Wednesday a US District court judge levied sanctions against the city in an effort to ensure that the previous court order is carried out.

Altanta is being ordered to conduct mandatory training on photographers’ rights every two years and require each officer to read and sign the order. The department must also conduct in-person training within the next 45 days or the city will be fined $10,000 per day after the compliance period.

The Atlanta police department had previously argued that it complied with the 2012 order, but Atlanta officials admitted during recent court proceedings that it had failed to carry out the instructions.

(via NPPA via PDN)