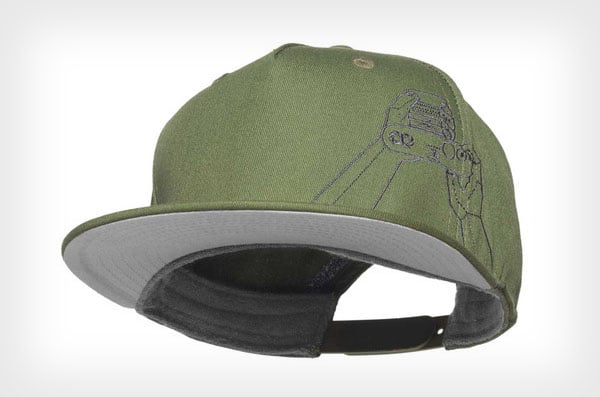 Starting in late 2014, COOPH (The Cooperative of Photography) began selling multi-functional clothing items designed with photographers in mind. One of the products is the Gray Chart Cap, a series of caps that have gray undersides that help with light metering. 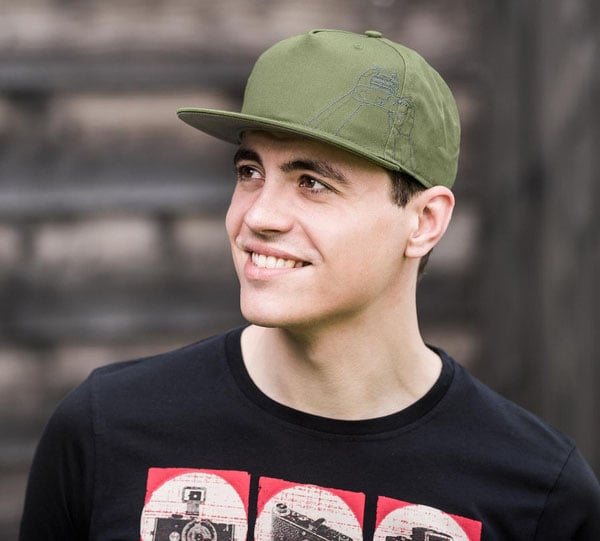 The upper portion of the cap looks like an ordinary baseball cap. The “HANDS ON” version is olive colored and has a stitched design of hands holding a camera. 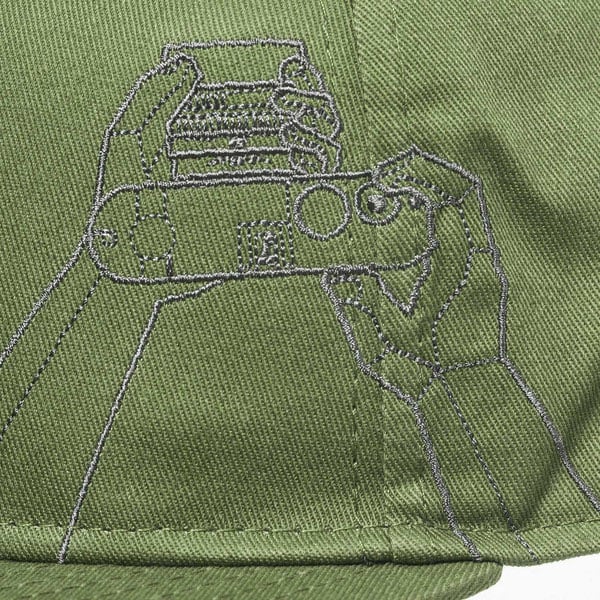 The special feature is the “gray chart for light metering on underside of cap lid,” COOPH says. Instead of carrying a separate gray card, you can just pull off the 100% cotton cap and use it instead. 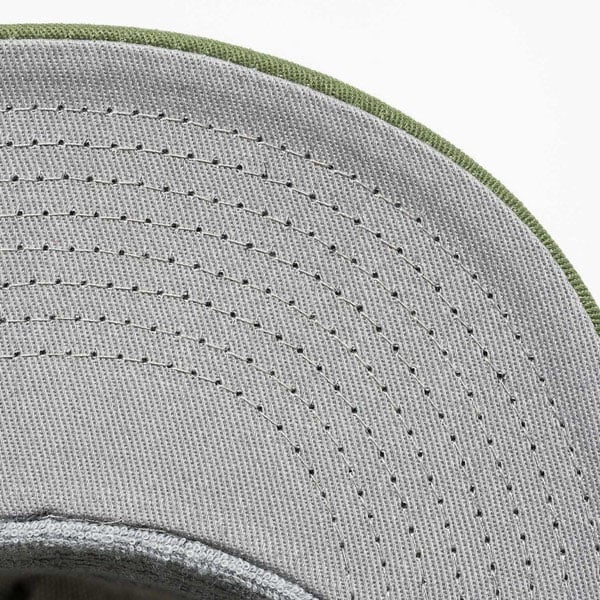 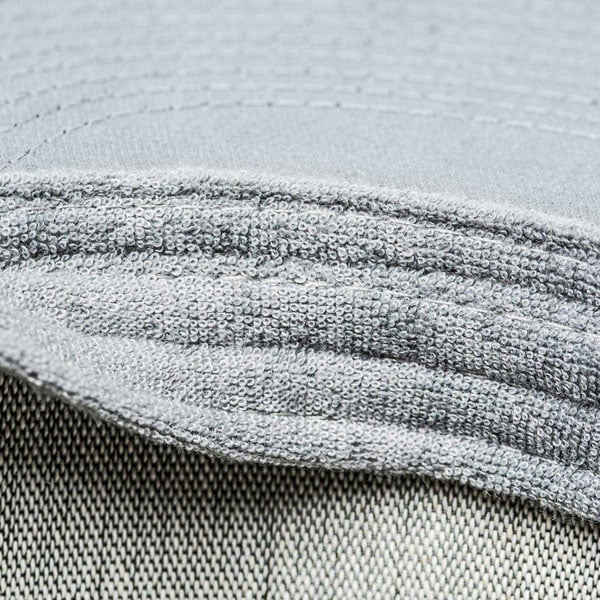 The cap costs €39 (~$42) from the COOPH online store alongside PURE, ICON and ORIGINAL varieties.

This cap should definitely combine forces with the Fiction Brand photographer’s 5 panel hat, which has a bendy bill that gets pushed out of the way when you’re taking pictures.

(via COOPH via Shutterbug)

An Introduction to Collecting Vintage Photographs

How to Make V-Flats for Studio Portraiture: A Step-by-Step Video Tutorial